What the Image of God Means for Our Dignity and Work

February 21, 2016 by Institute for Faith, Work, and Economics
0 Comments

What the Image of God Means for Our Dignity and Work February 21, 2016 Institute for Faith, Work, and Economics 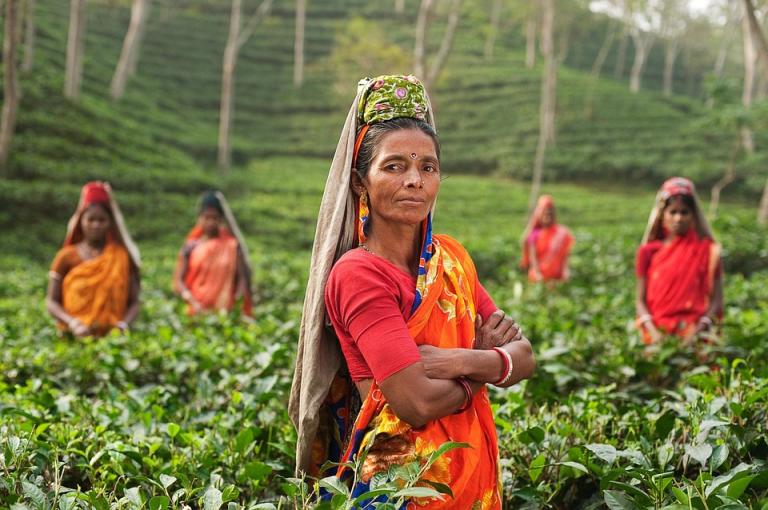 The number one fear of the millennial generation is living a meaningless life.
In a recent informal survey of undergraduate students at Regent University in Virginia Beach, VA, 27 percent of students asked expressed anxiety when considering their vocation. “Scared”, “uneasy”, “unsure”, “confused”, and “apprehensive” were common words in describing the way they felt about their future vocation.

But college students aren’t the only ones struggling with their calling. Many adults fail to discover their calling in life, too. Why is it so hard to find this thing we call our “vocation?”

Every person is created in the image of God, full of dignity, with unique talents and gifts to use for the glory of God in their work. One reason why so many Christians fail to discover their vocation is because they don’t fully understand what it means to be made in the image of God.

Most Christians have heard theologians and pastors say over and over again that we are all made in the image of God, but what does this mean? It’s a complex idea.

The image of God is a foundational concept for understanding our significance and purpose in life. Understanding how we are made in God’s image helps us understand our inherent dignity as a human being created by our heavenly Father.

Genesis 1:26-28 declares that human beings are made in the image of God:

Then God said ‘Let us make man in our image, according to our likeness, and let them rule over the fish of the sea and over the birds of the sky and over the cattle and over all the earth.’ And God created man in His own image, in the image of God He created him; male and female He created them.

From these verses, we understand that our worth is connected to our Creator. If God is of great and inestimable worth, then human beings made in his image must be of immense value too.

Not only is our dignity present in creation, but also after the fall into sin. For example, in Genesis 9:5-6, God reminds Noah that man is made in God’s image:

Whoever sheds man’s blood by man his blood shall be shed, for in the image of God He made man.

In other words, this verse is saying, “to attack a person is to attack God through his image bearer.” Though mankind is tainted by sin, sin does not eradicate the doctrine of the Imago Dei.

We are also told again in the New Testament that human beings are made in God’s image. James 3:9 says,

With the tongue we bless our Lord and Father and with it we curse men, who have been made in the likeness of God.

Both of these verses remind us that the way we treat people is an indication of how we value God.

One of my favorite quotes from C.S. Lewis appears in his book The Weight of Glory:

There are no ordinary people. You have never met a mere mortal.

The people you see every day, even the ones to whom you give little regard, are ones that are going to live forever either under salvation or judgment. Even the most obscure person is not ordinary in God’s eyes because they are all made in his image.

In light of this truth, how do we affirm the dignity of the people around us?

Today, some Christians focus on our dignity and self-worth without much mention of our sinfulness. Others emphasize our utter unworthiness and sinfulness without any note of our dignity or God’s grace.

For I am the least of the apostles and do not even deserve to be called an apostle… But by the grace of God I am what I am, and his grace to me was not without effect. (1 Corinthians 15:9-10)

In 1 Timothy 1:16, Paul calls himself the “foremost of sinners,” but also notes, “yet for this reason I found mercy…that in me, Christ Jesus might display his immense patience…”

We can say the same.

No matter what we have done, God’s grace works in us. To deny or fail to acknowledge this truth is to say that God’s grace is in vain.

Certainly it is right to take time for self-examination, confession, and repentance. But we should eventually come back to God’s grace and our own dignity from being made in the image of God.

While the image of God remains after the fall, it is certainly marred and defaced. As we are redeemed, what will we look like when the process is completed?

As God restores us, our individuality will shine even more brightly and our gifts will reach their full potential. We will also look like Christ.

What this means for our work

Knowing the basis for our dignity and worth helps us believe that we have gifts and talents to employ. I have conducted hundreds of vocational profiles with people who hadn’t discovered their calling because they didn’t think they had anything to offer. Oftentimes, traumatic events from their past have defined their identity and kept them from recognizing their dignity, worth, and God-given creativity.

Yet when they realized the implications of being made in God’s image, their outlook changed. I could see the change in their lives, as this truth became the basis for their identities instead of their pasts.

As they understood what it means to be made in the image of God, these people I worked with began to believe they were unique and talented. They realized how God had gifted them, and used this knowledge to find their vocations.

Being made in the image of God is a powerful concept for finding our vocations and living a purposeful life.

Reprinted with permission from Principles for Transformation: Connecting Personal and Public Life by Dr. Art Lindsley. 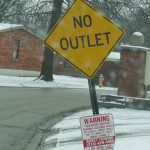 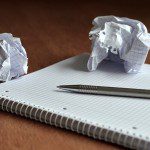 February 26, 2016 In praise of ordinary work
Recent Comments
0 | Leave a Comment
"There have been many studies about the best environments for work/creativity/productivity but management usually follows ..."
John Purssey Why I Don’t Like Open Offices
"Choices are exhausting. And yet there are also so many things that used to be ..."
Marianne Aldrich Why Am I So Tired?
""The best is the enemy of the good." <g>"
billwald Why Am I So Tired?
"Thanks for sharing.....$1000 content writing"
Suhas Barhate This is My Content, Tweeted for ..."
Browse Our Archives
get the latest from
MISSION:WORK
Sign up for our newsletter
POPULAR AT PATHEOS Faith and Work
1