The Business Crisis Donald Trump and Hillary Clinton Are Ignoring 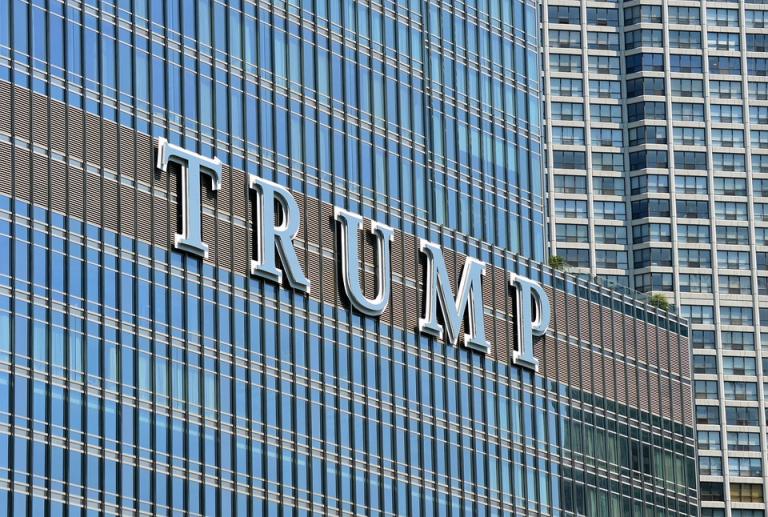 American entrepreneurship may well be dying a slow and ignominious death. Last year, Leigh Buchanan, editor-at-large of Inc. Magazine, in an article titled “American Entrepreneurship Is Actually Vanishing,” quoted John Dearie, EVP for Policy at the Financial Services Forum as saying:  “New businesses are disproportionately responsible for the innovation that drives productivity and economic growth, and they account for virtually all job creation….I would say, as a policy person, [declining entrepreneurship] is nothing short of a national emergency.”

A national emergency?  Then why did both recently concluded Republican and Democratic national conventions say so little about it?  In this dire and unpalatable political season we surely need more said about our increasingly troubled entrepreneurial sector.  Donald and Hillary seem pretty indifferent.  Yet this is serious stuff for everyone, not just entrepreneurs.

Buchanan of Inc. cites the Brooking Institutions’s recent conclusion that census data indicates more businesses are dying than are being born.  (The Census Bureau reports 400,000 new businesses being born annually, while 470,000 are dying.)  That ain’t good for the throbbing heart of American business.  And it is alarming for our future.

Jim Clifton, Chairman & CEO of Gallup, says the following:  “Let’s get one thing clear:  This economy is never truly coming back unless we reverse the birth and death trends of American business….I don’t want to sound like a doomsayer, but when small and medium-sized businesses are dying faster than they’re being born, so is free enterprise.  And when free enterprise dies, America dies with it.”  Pretty grim words.

“Roughly 3.6% of households headed by adults younger than 30 owned stakes in private companies, according to an analysis by The Wall Street Journal of recently released Federal Reserve data from 2013.  That compares with 10.6% in 1989–when the central bank began collecting standard data on Americans’ incomes and net worth–and 6.1% in 2010.”

Some of the common explanations for the remarkable decline of millennial entrepreneurship include a lethargic recovery from the 2008 recession, lower savings rates, crushing student debt, and overly rigorous new bank lending standards.  Equally important is the massively increased level of regulation that militates against small business formation.  Much of this regulation is directed at our misbehaving big business brethren, who can easily absorb the extra cost.  Not so bootstrapping young entrepreneurs. (Niall Ferguson of Harvard calls our brave new business world “planet government.”  Ferguson cites Clyde Wayne Crews of the Competitive Enterprise Institute, who notes that over-regulation costs are 36% higher/employee for small business than for big business.  And the Federal Register–the official directory of regulation–today is 78,961 pages.  In 1986 it was 44,812 pages and in 1936 it was 2,620.)

Note this hypothetical from a LinkedIn Pulse essay of January, 2016 by Zachary Slayback.

“A few decades ago, Tina may have started a small salon out of her basement when she realized that she had a knack for designing nice and fun haircuts for her friends and family and also realized that this could earn her some extra money for her kids.  She’d clear some space away in the basement, put up a sign advertising her service, and even have her nephew man the front desk as business picked up.  Not so today.  Today she’d have to pass a number of boards and certifying examinations saying that she is qualified to provide this service, get a commercial license from her local government, incorporate as a business, get a federal EIN for tax purposes, buy a regulation-friendly sign, and hire staff at a much higher price than her nephew was willing to do the work.  And that’s just to get off the ground and get started….The problem isn’t that fewer people can’t start businesses but rather that people don’t want to start businesses.”

(If you want more on this topic, try my Inc. column, How Too Much Government Regulation is Killing the Entrepreneurial Golden Goose.)

Additionally, there is also a moral and spiritual problem for young entrepreneurs. They lack encouragement and cultural support for creative risk-taking.  The “everyone-gets-a-trophy” narrative of current teaching and educational philosophy creates a trope of entitlement.  It does not inspire and summon the animal spirits and competitive incentivization necessary for risky new business enterprise.  Caution and laziness become endemic.  Impassioned courage and individual vision are culturally muffled.

The potential death of entrepreneurship is like a slowly boiling a frog.  The frog never knows he’s in trouble till he is dead.  So it is with the increasingly stressed, increasingly regulated small business climate for entrepreneurs.

Both Donald Trump and Hillary Clinton gave perfunctory lip-service to the problems of small business in their convention acceptance speeches, but if you blinked you missed it.  A passing nod is not enough to cure the growing conundrums of the small business ecosphere.  Our whole economy depends on healthy small business for macro economic health.  It merits a little more attention from the political powers that be. 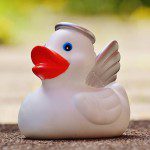 August 20, 2016 How is Your Halo?
Recent Comments
0 | Leave a Comment
Browse Our Archives
Related posts from MISSION:WORK