That Time I Accidentally Became a Prophet 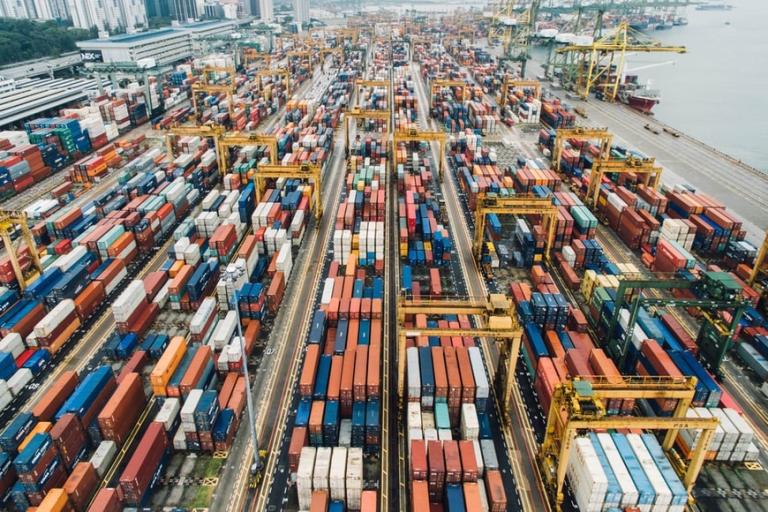 On March 10, 2020, just returned from the last time I’ve been on a plane in 18 months, and one day before the world shut down, I posted a tribute to and critique of the “just-in-time” nature of pre-COVID consumerism, which delivered a Chromebook charger to me at a hotel in Kansas City at noon which I ordered the night before from Amazon in an airport in North Carolina. I called it “Late Capitalism and the Chromebook Charger.”

On October 10, 2021 I read an article on CNN about all the shortages of groceries this fall due to all the disruptions of the past 18 months, and thought of my post – which narrated a world that was already passing away as I wrote it. (I still remember sitting in the Charlotte airport eating sushi and wondering why there were a few people with masks going by on the moving walkways.)

Yesterday one of my friends asked on Facebook what we all missed most from the “Before Times.” Seeing family, people said. Eating in coffeeshops. Spontaneous get-togethers. Full theaters. Singing in groups. Trusting fellow humans.

I miss all those things too, but about 20 people had already listed every possible community-building aspect of life known to man (or woman) by the time the almighty algorithm served me the post, so as someone who spent a good several hours of my time this week trying to find Halloween costumes for my kids that weren’t stuck in the port of Los Angeles, I said that I missed 2-day Amazon Prime shipping. It’s true.

“Just in time” is over. The full toll it took on us is only beginning to be revealed. What comes next, I wonder?

November 1, 2021 Candy, WandaVision, Community, and Grace
Recent Comments
0 | Leave a Comment
"Amazing post thanksBest Leather Phone Cases"
seller actions Riverdance Changed My Life: Or, How ..."
"Thanks for sharing this nice postcustom software development"
seller actions How to Succeed as an Influencer ..."
"Thanks for sharing keep it upAmazon shipstation automation"
seller actions The Business Crisis Donald Trump and ..."
"There have been many studies about the best environments for work/creativity/productivity but management usually follows ..."
John Purssey Why I Don’t Like Open Offices
Browse Our Archives
Related posts from MISSION:WORK