My Name is Karen, and I Want to Talk to the Manager of the Universe 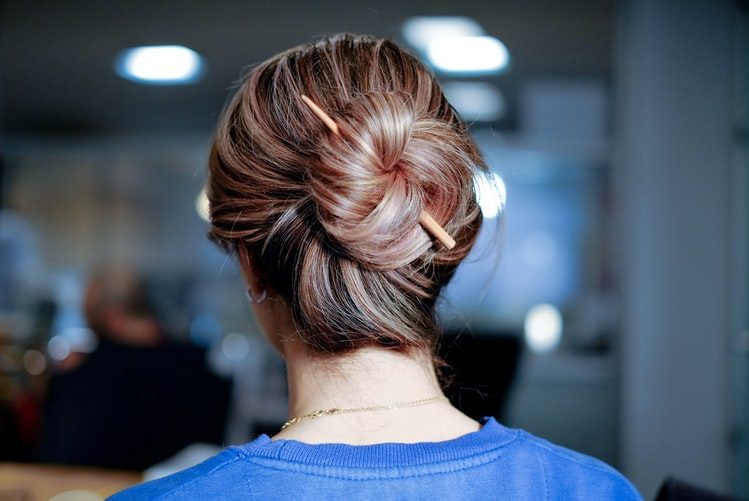 Actually, my name is Jennifer. But I still need a haircut.

I live in Kentucky, which has been largely though not totally spared extensive ravages from COVID-19, due in large part to restrictions which were put into place early and have been (not without controversy) reiterated often. As many places are, we are beginning to reopen; I saw on Facebook (though can’t seem to track it down now) a reputable link that we and South Dakota are the only two states which have met federal benchmarks in terms of a declining percentage of cases for 14 days.

I need to say up front that I supported the restrictions and have abided by all the rules. (I am a little constitutionally nervous about the state’s closing of churches, but I absolutely believe that churches should be closed voluntarily.)  I have asthma and I have a healthy fear that I myself could contract a serious case of the disease, and should I by some weird luck be asymptomatic, I feel that I have a strong responsibility to the common good not to pass the blasted thing on.

I also do not, in any way, shape, or form, support armed protest. Peaceful protest, while observing current social distancing restrictions and other applicable laws, is obviously a constitutional right.

Having said all that, I want to say something else. As places have begun to reopen, and as people have begun to protest, much of the ire of my friends has settled on the “Karens” of the world, the largely middle-aged white women who are willing to risk the lives and health of others to get a haircut; and on those mainly male Karens (my husband tells me the Internet calls them Chads) who talk about the needs of the economy and are presumed to be wealthy New York stockbrokers watching the Dow Jones.

Several years ago I wrote a long blog post/true confession which sits in my blog drafts here to this very day, explaining how I transitioned from one of the eight people on my college campus who wanted to join the Young Republicans to my current a-little-left-of-center Distributist leanings. Maybe someday I’ll publish the whole thing.

But in the meantime, one of the things I discovered while writing it was that, in an upbringing formed by almost-religious allegiance to the GOP and its 1980s and 1990s prophets (even, for which I profoundly repent, Rush Limbaugh for a time), I had learned to distrust “the liberals” not so much for beliefs as for tones of superiority; the sort of tone that college-me pictured as sipping chardonnay somewhere in New York, while looking down on good corn-fed Midwesterners. There’s a lot to critique in that stereotype (and there is everything to critique in Rush Limbaugh), but the one piece of it I still hold onto is that we need to be careful to make sure we’re attacking Karens and Chads for actual failures to contribute to the common good – not simply because they desire the things which humanity was made for that the virus has taken from us. Because, truth be known, there is a little bit of Chad and Karen even in nice a-little-bit-left-of-center folks like me.

On my way back from the last time I left my home county two months ago, I wrote a post which simultaneously acknowledged that late capitalism’s just-in-time ethos had delivered me exactly what I wanted when I wanted it, and critiqued that very ethos with, dare I say it, a little bit of that superior tone: I am progressive enough to despise this system, but I am also very happy it gave me what I wanted. But I won’t quite admit it.

That just-in-time system is gone. Probably forever. And before I help build whatever is coming next, I first need to acknowledge, and then repent, that my name is Karen; I really wish I could talk to the manager; and I still really do need a haircut.

June 30, 2020 God is Extravangant
Recent Comments
0 | Leave a Comment
"Amazing post thanksBest Leather Phone Cases"
seller actions Riverdance Changed My Life: Or, How ..."
"Thanks for sharing this nice postcustom software development"
seller actions How to Succeed as an Influencer ..."
"Thanks for sharing keep it upAmazon shipstation automation"
seller actions The Business Crisis Donald Trump and ..."
"There have been many studies about the best environments for work/creativity/productivity but management usually follows ..."
John Purssey Why I Don’t Like Open Offices
Browse Our Archives
Related posts from MISSION:WORK