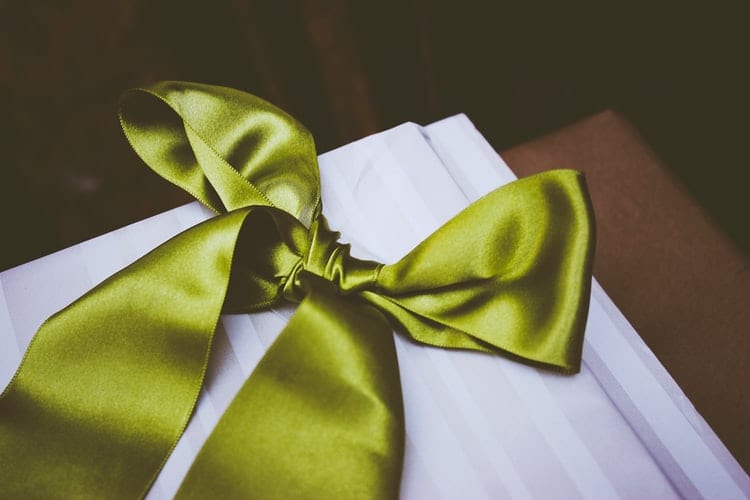 This week I attended an online stewardship seminar about what giving to the church looks like now in COVIDtide. (I am indebted to my bishop, Mark Van Koevering, for the term COVIDtide, by the way. Feel free to borrow, and to give credit.)

It was an excellent seminar. But as we were going through it, I thought of something. As with many stewardship programs, we were invited to think through the money story we had learned from our family of origin. Then we were invited to reframe that story in light of the theological reflections on giving and grace that we had worked through in the seminar.

Here’s the thing, though. From my earliest childhood, as I’ve said here before, I grew up framing my life in light of stewardship, reflecting on giving and grace. One of my mother’s favorite sayings was “God is extravagant.” In fact, when we were asked to write down the one word that characterized our childhood experience of money, that’s what I wrote down: Extravagance. I was told as a child not only that Jesus had a claim on my money, but that giving a lot of money away was part of what becoming like Jesus meant.

Here’s the other thing, though: we had a lot of money. Not gold-toilets-and-business-class-flights money, but we-never-have-to-worry-about-anything-and-we-can-go-to-summer-camp money. There was a meme circulating on Facebook a few days ago that asked people what they thought made people rich when they were a kid. One of the things I learned from reading folks’ answers was that I was, in fact, rich, despite the fact that I couldn’t (and still can’t) fly business class. Whenever I really needed something, the money was there for it.

I remember having a hard time convincing my mother that the fact this wasn’t always the case for other people was a flaw in our economic system, not in other people. As a Slytherin and the child of Slytherins, and the descendant of long generations of doctors, lawyers, scientists, and university professors, I have begun telling people that we were the Malfoys without the nastiness (although my daughter has pointed out that, since my family of origin consisted of three Slytherins and my brother the Gryffindor, the Blacks might be a better analogy.)

It’s an oft-repeated truism that it’s actually people who have very little who give the most away. The story of the widow’s mite even gives that truism Biblical support. Lack of money, not piles of it, is what’s supposed to produce extravagance. Piles of money is supposed to produce Malfoys. It does produce Malfoys, actually. Just sometimes Malfoys who, like Narcissa in one of my favorite moments in Deathly Hallows – that moment when she keeps Harry alive out of love for her own son – learn that extravangance actually makes better bank.

The first word was supposed to explain the second. I’m still trying to figure out if it does.

May 16, 2020
My Name is Karen, and I Want to Talk to the Manager of the Universe
Next Post

July 5, 2020 Coronavirus Monastery
Recent Comments
0 | Leave a Comment
Browse Our Archives
get the latest from
MISSION:WORK
Sign up for our newsletter
POPULAR AT PATHEOS Faith and Work
1

Stephen the deacon was martyred by...
Charting Church Leadership
Related posts from MISSION:WORK