The innovation of the early American church

The innovation of the early American church August 1, 2016 Guest Contributor 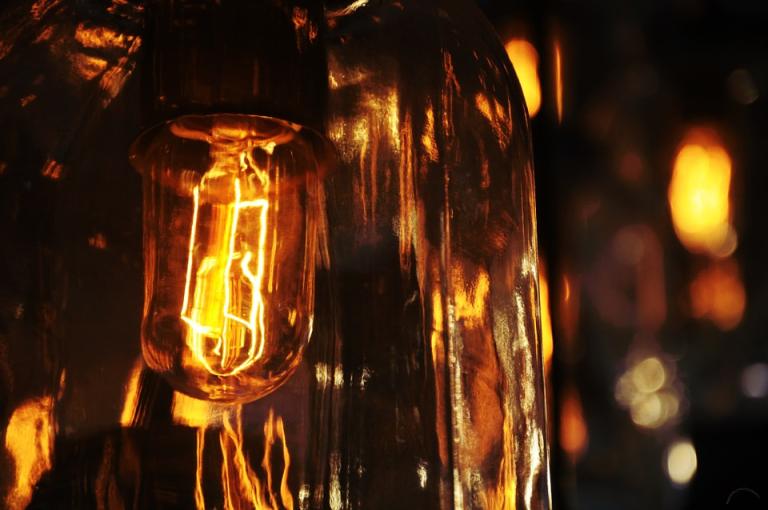 Although it is commonplace today for Christians to create organizations that tackle social problems, that approach was an innovation in the American Protestant church, says one of the nation’s top church historians. This post is reprinted from Faith & Leadership.

The American Protestant church’s great innovation was its voluntary organization, but organization alone did not guarantee success. The real key to thriving is focus on mission, said Mark Noll, the Francis A. McAnaney Professor of History at the University of Notre Dame.

In the 1800s, Christians created hundreds of groups to address important issues, and “it was very new,” Noll said. “It was innovative, and the scale in which it was carried out in the United States really did transform the public landscape as well as the landscape for the churches.”

But as American Christians developed a voluntary form of church, the institutional structures were less important than a focus on doing Christ’s work in the world, he said.

Noll, who is a fellow of the American Academy of Arts and Sciences, is one of the foremost scholars of American religious history. He received the National Humanities Medal in 2006 and co-founded the Institute for the Study of American Evangelicals when he was a professor at Wheaton College.

His many books include “America’s God: From Jonathan Edwards to Abraham Lincoln,” “God and Race in American Politics: A Short History” and “The Scandal of the Evangelical Mind.” He is currently working on a book about the Bible in American history.

Noll spoke to Faith & Leadership while at Duke University to give the 2012-2013 David C. and Virginia Steinmetz Lecture, which is on iTunesU.

Q: You’ve described the United States as a “biblical civilization.” What do you mean by that, and is this different from the question of whether America is a Christian nation?

The Christian nation question is very complicated, and it means bringing to the table a standard by which the question should be answered. So that’s one question.

The other question, about a Bible civilization, is a problem that’s worked out historically and objectively.

What were the shapers of the language? By any stretch of the imagination, the one great shaper of the language of Americans for the first 100 or more years of national history was the King James Version of the Bible.

It was true for the first Jewish Bible translations in America, which sounded an awful lot like the King James Version.

And I’ve studied the way in which the national schism that led to the American Civil War was a schism over how to interpret the Bible.

All the sides to the debate brought the Scriptures to bear. It wasn’t the only authority or the only warrant that was brought to bear on this issue, but it was … by far the most often-cited authority.

Q: Did the argument over slavery introduce the notion that the Bible could be used in different ways?

The debates over slavery were not the first time that serious Christians had differed on how they interpreted the Bible, but for American history, it was the decisive one.

It’s really in the early 1830s that [the slavery debate] begins, and it lasts for 30 and more years.

Q: How did that change the way that Americans viewed the Bible?

Well, the argument that I tried to develop is that this public disagreement, extended over a long period of time, over how to interpret the Bible actually affected a number of elements in the broader American society.

One of the elements was changing opinions on what the Bible itself really was. There was a substantial group of people who felt that if the Bible could be used to defend slavery, it was necessary to have a new conception of the Bible.

I think also a second result was that there were people who continued to believe very deeply in a traditional Bible but realized that putting that traditional belief out in public to be debated had not been helpful.

Q: You’ve written about the innovation of voluntary religion in the United States. Is that a particularly American way of going about being a Christian?

The separation of church and state that was national from the 1790s and then came to all the states by the 1830s was almost unprecedented in the world. All of the European places where the church people came from had some kind of a church establishment where the institutions of government and institutions of church were interwoven.

European Christian believers looked at America and said, “We will have a democratic mob ruining the Christian tradition.” But they were wrong.

They adjusted and then adopted this pattern of forming churches by voluntary activity, voluntary support, voluntary patterns of naming leaders, and then other organizations. That was a real innovation.

In the United States from 1800 onward, there’s just a plethora of groups like the American Bible Society, the American Board of Commissioners for Foreign Missions, the American Sunday School Union, the American Anti-Slavery Society and philanthropic groups aimed at prison reform.

Now that seems like just what everybody does all the time, because that’s still an American way of doing things, but it was very new. It was innovative, and the scale in which it was carried out in the United States really did transform the public landscape as well as the landscape for the churches.

I would put it this way: it was the adaptation of traditional Christianity to a new social structure, new social forms. The adaptation was successful from one angle, because churches figured out how to organize without relying on the state.

The difficulty was that there was little motive to bring these energies together. So you had free space, and people took advantage of it and did wonderful things.

But as the Christian disputes over the American Civil War showed, if these self-created, self-funded, self-motivated groups disagreed, and they disagreed on an issue that you could only choose one or another, then you had a real problem.

But with the question whether to extend slavery into the territories or not, there was no mediating ground. An informal, voluntary, ad hoc way of organizing was just not really able to handle that particular problem.

July 30, 2016
Why the Path to Business Success Should Include a Nice Nap
Next Post 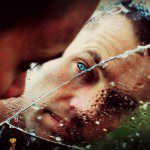 August 2, 2016 Your Hands Are Covered With Blood: A Response to Wayne Grudem
Recent Comments
0 | Leave a Comment
"There have been many studies about the best environments for work/creativity/productivity but management usually follows ..."
John Purssey Why I Don’t Like Open Offices
"Choices are exhausting. And yet there are also so many things that used to be ..."
Marianne Aldrich Why Am I So Tired?
""The best is the enemy of the good." <g>"
billwald Why Am I So Tired?
"Thanks for sharing.....$1000 content writing"
Suhas Barhate This is My Content, Tweeted for ..."
Browse Our Archives
get the latest from
MISSION:WORK
Sign up for our newsletter
Related posts from MISSION:WORK 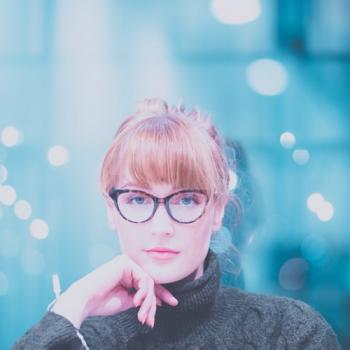 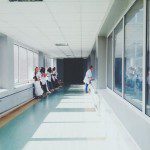 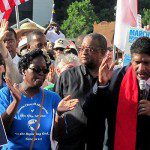