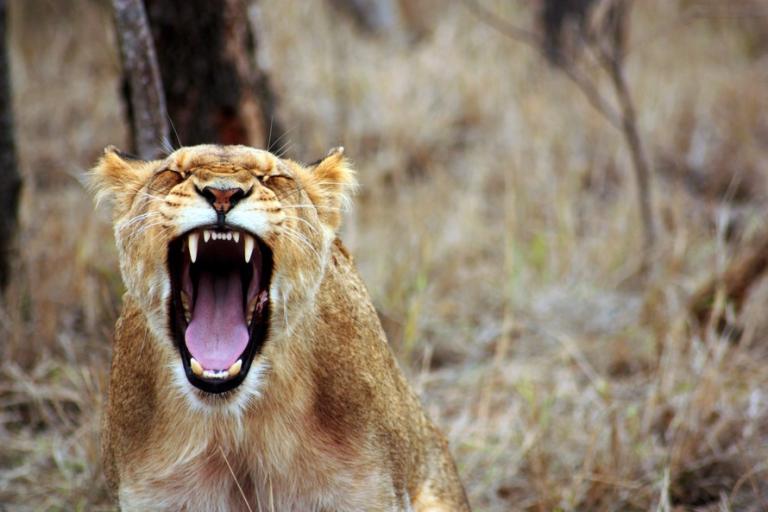 The Bible’s Book of Proverbs 16:32 says this:  “He that is slow to anger is better than the mighty; and he that ruleth his spirit than he that taketh a city.”

I’ve been thinking again about business and anger this week.  (Note my Inc. column of ApriI 25th, “Anger, Forgiveness, and Entrepreneurship.”)  It has been important for me to learn to deal with anger over the years.  It’s never pleasant.

I try to be aware of the challenges of usefully managing my anger.  Of course, not always with success. The entrepreneur is faced with a plethora of responsibilities and pressures that can make it difficult to handle strong emotions such as anger.  They may not teach this skill in business school, but it seems to me fundamental for the small businessman or woman.  Useful anger is practical, creative, and centering.  Unuseful anger is immolating, destructive, and overpowering.  It reduces one to impotence and stuttering incoherence.

Let’s consider unuseful anger.  Italian novelist Pietro Aretino wrote in 1537, “Angry men are blind and foolish, for reason at such a time takes flight and, in her absence, wrath plunders all the riches of the intellect, while the judgment remains the prisoner of its own pride.”  Indeed.

There is an episode of “Seinfeld” titled”The Comeback” in which George Constanza finds himself at the end of a zinger by a co-worker while gobbling shrimp at a company meeting.  (“Hey, George.  The ocean just called….They’re running out of shrimp.”). An enraged and humiliated George obsesses about finding the proper rejoinder.  Despite the protests of his friends Jerry and Elaine, he settles on this ungainly comeback to his tormentors.  “The Jerk Store called….They’re running out of you.”  The worst sort of anger just makes you stupid.

For sure, the business world is often a cauldron of personal animosity.  Just look at Silicon Valley.  The list of bilious exchanges there is legendary.  I can certainly recall several stupid moments early in my business life in which unnecessarily venting my spleen cost my company, Corporate Rain International, money and business.

On the other hand, focused anger is constructive when your true intent is to clear the air and maintain an honest, appropriate relationship.  When done properly, constructive confrontation assures future harmony and better performance and productivity.  For me constructive confrontation works best when I can couch my ire in courtesy, expressing my feelings in a calm, reasonable, and controlled way-when I can also empathize with the object of my anger, when I can focus on the behavior and action of an asshole-I mean associate-and not on the person.  A dollop of humor doesn’t hurt either.  Easier said than done.

Aristotle, in the 4th century B.C., said this:  “It is easy to fly into a passion–anybody can do that–but to be angry with the right person to the right extent and at the right time and with the right object and in the right way–that is not easy, and it is not everyone who can do it.”  Thank you, Aristotle.

October 25, 2016
The Christian Call to Work Yourself Out of a Job
Next Post 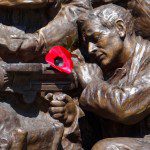 November 11, 2016 O God of Earth and Altar #VeteransDay #2016Election
Recent Comments
0 | Leave a Comment
"There have been many studies about the best environments for work/creativity/productivity but management usually follows ..."
John Purssey Why I Don’t Like Open Offices
"Choices are exhausting. And yet there are also so many things that used to be ..."
Marianne Aldrich Why Am I So Tired?
""The best is the enemy of the good." <g>"
billwald Why Am I So Tired?
"Thanks for sharing.....$1000 content writing"
Suhas Barhate This is My Content, Tweeted for ..."
Browse Our Archives
get the latest from
MISSION:WORK
Sign up for our newsletter
POPULAR AT PATHEOS Faith and Work
1