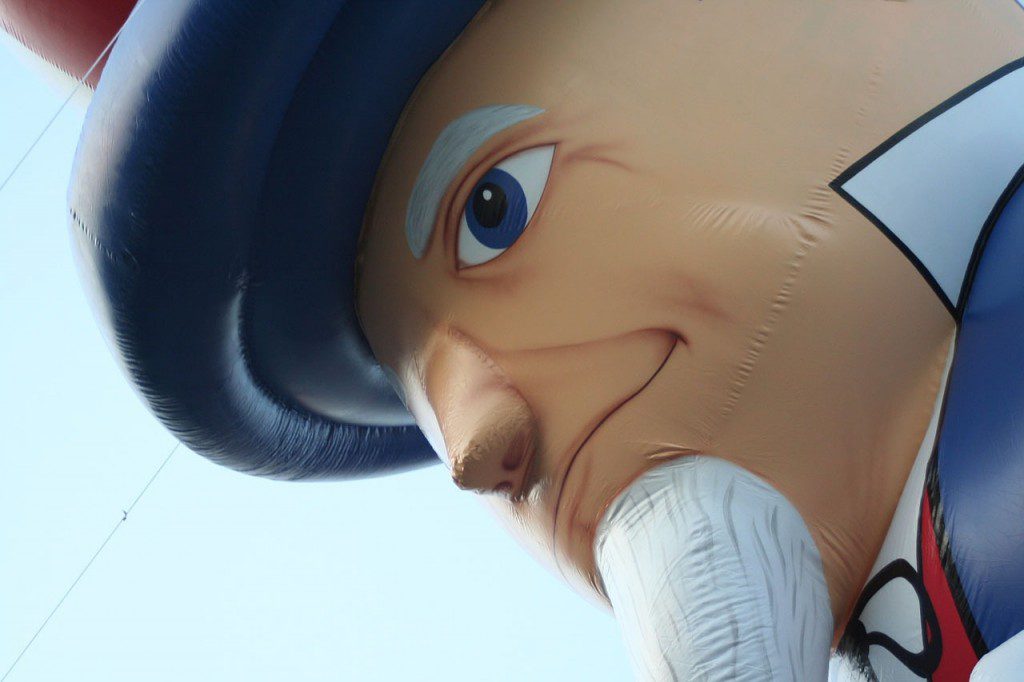 After hearing the news this Wednesday morning, I knew we had to change course.  The day could not be business as usual.  Wednesdays are normally staff meeting days at Jobs for Life (JfL).  Our meeting schedule included our normal routine – prayer, Scripture study, and business – but we had to add one more item…

Responding to the election.

I think it’s instinct to run to others who agree with us.  That’s why we’ve seen marches, protests, and desperate social media comments this week.

What we needed though was someone to hear us, not to fuel our emotions but to be there just to listen to them. No judgment, no need for answers, just quiet listening.

My mind raced to try to figure out how to guide our team.  We’re adamant at JfL to remain politically neutral.  I did not want us to talk in such a way that we’d end up endorsing one candidate or party over the other.

We are Jesus and His Kingdom centered, not politically centered.

Among the 17 of us on our team, I’m pretty sure we voted differently from one another. And we voted based on what we believed was best and in line with the convictions of our faith.

And yet, this was no ordinary election.  People needed to process the outcome.

I decided to have us discuss just two questions:

Over the next hour, we never got past the first question.  People poured out their hearts and some their tears. With a group like ours, half male and half female and racially diverse, it can be difficult to be vulnerable.  We can be afraid to say what we really think at the risk of being misunderstood or judged.

Not this morning, though.  This time was different.

Here is some of what we heard from one another:

Some who did not like the outcome of the elections were forthright in their disappointment. Saying God is sovereign and on His throne actually felt trite. Others expressed hope while trying not to minimize what those they love were feeling.  All mourned the divisiveness that’s resulted in our country as a result of the election process.

Even though we come from different views and perspectives, we opened our minds and hearts to really hear our brothers and sisters.

Once no one had anything else to say, we canceled the rest of our meeting agenda and spent the remainder of our time in prayer.

Moments like this make me realize this is what we are trying to create as an organization – providing space for people with differences to come together and understand one another.  If we want to see true healing when it comes to poverty, joblessness, race, abuse, and other injustices, we need to create opportunities for people who feel they do not have a voice to be heard.

If we want to see reconciliation, we must listen.

When we do, differences unite, people forgive, and hearts are transformed.

That is how we move forward – together. 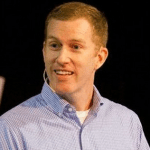 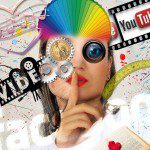 November 12, 2016
That Eye-On-the-Object Look: Finding Focus in a Distracted World
Next Post

November 14, 2016 Why the #election is a faith and work crisis
Recent Comments
0 | Leave a Comment
Browse Our Archives
get the latest updates from
MISSION:WORK
and the Patheos
Best of Patheos
Channel
POPULAR AT PATHEOS Faith and Work
1