Why the #election is a faith and work crisis

Why the #election is a faith and work crisis November 14, 2016 Jennifer Woodruff Tait 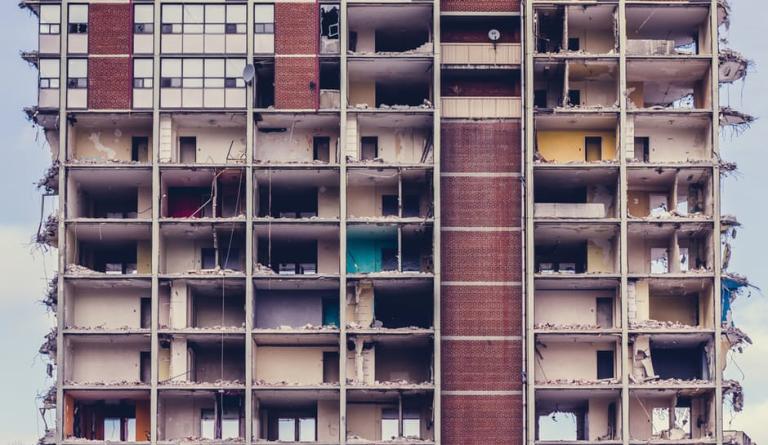 I’ve told the story before how a chance phone call from Chris Armstrong in late 2013 involved me, a nice moderate United-Methodist-turned-Episcopalian mainliner who was doctrinally orthodox but not culturally evangelical, in the faith and work movement.

Even as a not-particularly-liberal mainline type, one of the barriers to involvement in this space that I had to overcome was my knee-jerk reaction to positive words about capitalism.  Personally, I’m a Distributist if I’m anything. And education for ministry in the mainline (even in the not-particularly-liberal seminary I attended) and gatherings of ministers in the mainline assume a sort of unexamined Marxism as the economic basis for any theological discussion. They just do, in a way that’s hard to explain if you’ve not been there.

I’ve engaged in discussions with and read thoughtful commentary by people I don’t agree with on everything, but respect (I’ll call out two just for starters: Greg Forster and Joseph Sunde) and I’ve learned, as my wise husband said to a friend on Facebook this morning, that “getting to know ideological enemies has a muddying effect on one’s intellectual purity.”  I’ve wondered about the fact that Distributism’s small-local approach works better for producing organic tomatoes in our backyard than it does for inventing and making accessible my asthma drugs (although given the recent EpiPen fuss, capitalism, at least the crony kind, doesn’t seem to be doing so well on the drug front either).  I am willing to entertain a lot more alternate explanations for things than I did three years ago.

All of this is actually a preface to saying something else, which I say as part insider and part outsider to the faith and work movement. The 2016 election is a lot of things. (Just to get this out of the way: I was not a fan of either major party candidate. There you go.) But one of them is a call to the faith and work movement that this is the moment to fish or cut bait on issues of justice, profit, and economic instrumentality.

If there was ever any truth to the assertions from outsiders that this movement is all secretly an effort to create more docile workers for an unjust system, we need to refute them now. (Here’s one powerful post that does just that. More, please:)

DeKoster is so impressed with both the spiritual necessity and the beauty of those workers’ perseverance that he neglects to offer much hope that their situation might be bettered. That means missed opportunities to do real good for them, removing their suffering. Worse, if we become seriously hardened in complacency about suffering, our teaching workers to persevere may at some level facilitate the suffering itself.

And we need to double down on our efforts–I don’t care whether you’re an evangelical and call it “whole-life discipleship” or a mainliner and call it “living into your baptismal covenant”–to teach people that there is a higher purpose for their work and also to never let them equate that higher purpose with any human status quo:

Is not this the fast that I have chosen: to loose the bands of wickedness, to undo the heavy burdens, and to let the oppressed go free, and that ye [that would be the KJV version of y’all, that is all of us] break every yoke? (Isaiah 58:6)

In the next four years, and for the foreseeable future, we need a lot of things. We need colleges that teach wisdom and discernment as well as job skills and ask “Is this wise?” as often as we ask “Will this sell?” We need concepts of vocation that ask us how each of our occupations can serve the real live human beings in front of us.  We need visions of occupation that figure out how to honor both tradespeople and philosophers.  We need to cooperate with likeminded folks in these efforts across any human-made boundaries that exist.

We can do this, folks. Let’s make sure we’re not beholden to anybody but Jesus when we do. 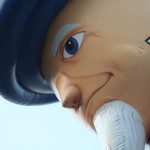 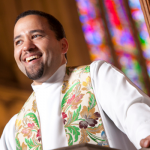 November 17, 2016 There's work to do; or, An open letter to my children
Recent Comments
0 | Leave a Comment
"There have been many studies about the best environments for work/creativity/productivity but management usually follows ..."
John Purssey Why I Don’t Like Open Offices
"Choices are exhausting. And yet there are also so many things that used to be ..."
Marianne Aldrich Why Am I So Tired?
""The best is the enemy of the good." <g>"
billwald Why Am I So Tired?
"Thanks for sharing.....$1000 content writing"
Suhas Barhate This is My Content, Tweeted for ..."
Browse Our Archives
get the latest updates from
MISSION:WORK
and the Patheos
Best of Patheos
Channel
POPULAR AT PATHEOS Faith and Work
1

The Proper Response to Being Too...
(re)integrate
Related posts from MISSION:WORK