#Brexit and the day I turned into a classical liberal 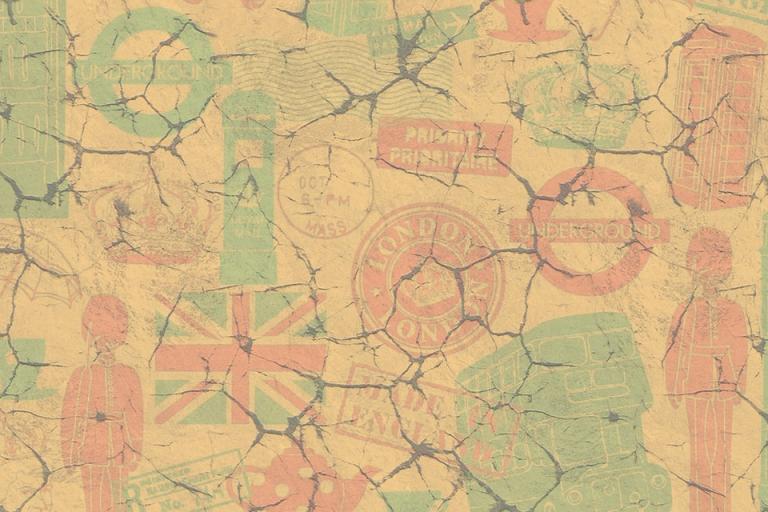 I found out about #Brexit yesterday morning under less than ideal circumstances: my husband and I got up at 4:30 am to take our preschooler in for a tonsillectomy. While idly waiting around to get in the car, I checked Facebook.

I had gone to bed the previous night instead of staying up for the referendum returns because, darn it, I had to get up at 4:30 am. But, just as when you go to bed even though your favorite baseball team is playing in a tie game in the bottom of the 11th, I was cautiously optimistic and cautiously nervous.

Consider me a 2004 New York Yankees fan waking up not knowing David Ortiz had hit that home run. (Since I bleed Cubbie blue, that is the only time you will ever hear me use the words “me” and “Yankees fan” in the same sentence.) My Facebook friends in Britain and Germany were awake, and they had bad news. I hadn’t quite realized until that moment how badly I would think it was bad news.

Though I am, as my husband frequently describes me, a “corn-fed Midwesterner” whose ancestors came over the Atlantic numerous generations ago, I am also the spouse of a British subject and the parent of two dual-national children. I’ve visited my husband’s family in Britain numerous times: my 9 year old has taken five trips and is on her third passport. (Kids’ passports are renewed every 5 years.) Therefore, I had a dog in this fight even if a small one.

If you look up my Facebook profile it gives my political views as “Distributist.” (For a while after the 2008 election I had to go around saying, “No, not redistributist.”) My husband and I have both drunk deeply from the wells of G. K. Chesterton.  We’re into small, local, and close.

While we don’t have the “three acres and a cow” Chesterton thought everyone should end up with (here’s a picture of the slogan, with a cartoon Chesterton drew of his sizable self as the three acres), we have eight acres and a goat. (26 goats, in fact.) We’re too old to be hipsters, but we do bake our own bread and have a compost bin. We believe in rooting ourselves on the land and we are not, I repeat not, into faceless bureaucrats and distant governments.  I grew up reading This England (mainly because it had pictures of green fields and talked a lot about Shakespeare.) I get the whole does-the-church-clock-still-stand-at-ten-to-three-and-is-there-honey-still-for-tea thing. I do. I really do.

And I realized I was furious.

I also grew up in the 1970s listening to Marlo Thomas’s Free to be….You and Me probably more than any other record in the house, which probably has a lot to do with the rest of this post. (I’m still grumbling about a post at Christianity Today‘s Her.menutics, a site which generally I really like, which begins by beautifully describing what it was like to be a 1970s kid formed by that record before pulling the rug out from under the description.)  My folks were evangelical United Methodists, but they weren’t the kind of evangelicals that leave things. They had a mystical streak, and my mom read a lot of Thomas Merton. We stayed in the mainline church right through those mainline social-justice 1970s. We heard a lot of preaching about progress and human achievement and everybody getting together and loving one another.

The thing is, I’ve grown older and wiser since the 1970s (OK, not about the whole yes-girls-can-play-with-Tinkertoys-and-Legos thing; someday I’m going to give you a post about gendered toys. But I digress.)  I’ve become more acquainted with my own sinfulness and with other peoples’.  I’ve been royally duped and screwed up by bureaucracy numerous times. I got a Ph.D. in church history and learned that every day in every way we were not getting better and better.  I really do believe that life is better if you have your own compost bin and control over your own local government, and that not all progress is upwards.

But I realized, in that painful second standing there in my kitchen at 4:30 in the morning, that I wanted it all to be true. I wanted a world without borders, where race did not matter and we could all accept the existence of each others’ creeds. I wanted unity and peace and justice and governments and the Enlightenment and John Locke. I wanted the hand-holding and the singing of Kumbaya. I wanted progress and postmillennialism. I wanted to believe that Europe would pull off what as a church historian I knew it had never ever pulled off before and in fact I had no reason to think was possible. I wanted modernity in the worst way. I wanted sin, just this once, just this time, to not get in the way of human achievement. I wanted the 1970s not to have been wrong. I wanted to believe in Thomas Jefferson instead of Augustine.

And then, since my daughter had already lost her EU citizenship, I put her in the car and took her off to lose her tonsils, too. 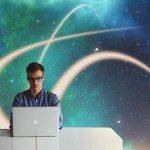 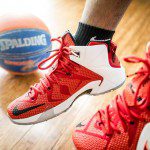 June 28, 2016 Fickle Fans and Public Opinion
Recent Comments
0 | Leave a Comment
"Thanks for sharing this nice postcustom software development"
seller actions How to Succeed as an Influencer ..."
"There have been many studies about the best environments for work/creativity/productivity but management usually follows ..."
John Purssey Why I Don’t Like Open Offices
"Choices are exhausting. And yet there are also so many things that used to be ..."
Marianne Aldrich Why Am I So Tired?
""The best is the enemy of the good." <g>"
billwald Why Am I So Tired?
Browse Our Archives
Related posts from MISSION:WORK