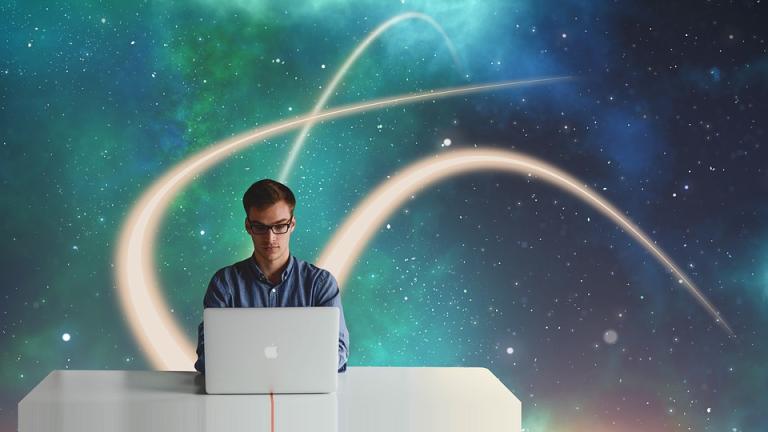 I’ve now been through the opening banquet and one full day of Acton University, and I have thoughts. Boy, do I ever have thoughts. I’ll try to get some of them into this post.

What I’ve done so far:

Things that make me go hmmmm…

Now, every group is welcome to preach to its choir. I do it myself. And I suspect that Acton University was meant to be a boot camp for the culture wars. But if, as the folks here state, the goal is to produce a free and virtuous society, they won’t do that alone or by preaching only to the like-minded. They need to make common cause with folks who are also concerned about virtue, morality, the good, the true, and the beautiful but who disagree on several points, even significant ones.

The word count at the bottom of this post is mounting up. More anon. And more from my husband on the Picked Pencil anon, too.

June 25, 2016 #Brexit and the day I turned into a classical liberal
Recent Comments
0 | Leave a Comment
"There have been many studies about the best environments for work/creativity/productivity but management usually follows ..."
John Purssey Why I Don’t Like Open Offices
"Choices are exhausting. And yet there are also so many things that used to be ..."
Marianne Aldrich Why Am I So Tired?
""The best is the enemy of the good." <g>"
billwald Why Am I So Tired?
"Thanks for sharing.....$1000 content writing"
Suhas Barhate This is My Content, Tweeted for ..."
Browse Our Archives
Related posts from MISSION:WORK