Am I Different at Work and At Home? 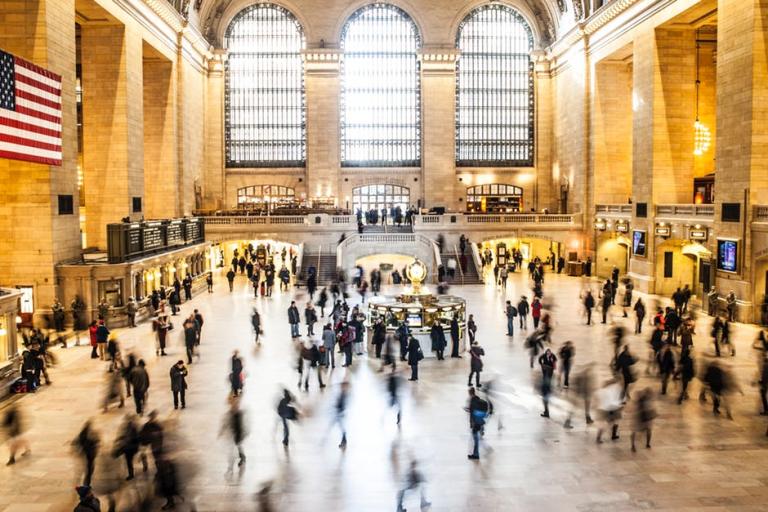 As the wife and mother of British citizens and someone who has traveled frequently in the U.K., I get a kick out of BBC.com’s “If You Only Read 6 Things This Week.”  It’s aimed at British expats, not those living in Britain (as I discovered when I tried to share a story about Shetland with my husband’s relatives in Shetland), so maybe that’s why the article Why We Are Different People at Work and at Home uses mainly American examples, and why they all are of introverts who hold jobs requiring extroversion. At any rate, I identified. (I have met British extroverts, to be sure, but the cultural expectations around all of that are very different…probably another post sometime.)

My original life goal was to be a journalist, which is in fact what I have ended up doing with my life, full-time for the last 5 years and as a sideline for 8 years before that. But the first time I had this life goal, I was a teenager in the 1980s. No Internet, no email. Being a journalist meant cold-calling people all the time.

I moved into other careers, which did involve dealing with people, to be sure, as a pastor and a librarian, but not quite so much cold-calling. I also taught online full-time for five years and still do it from time to time, and have never wanted a traditional academic job where you have to think on your feet in front of students and deans and people. I frequently joke that I’m only able to function as a journalist now because of email. I do interview people on the phone, but when I write them, I always say “We could speak by phone or you could answer questions by email.” I suspect the other introverts are the ones who take me up on the latter offer so they can think before they respond. 🙂

While musing over all of this, in the BBC article I was particularly fascinated by one sentence from “personality scientist” Sanna Balsari-Palsule, quoted in the article: “We are so used to acting out of character for the sake of professionalism.”  In the U.S., because professionals are generally conceived of as being extroverts, you end up with a lot of people like me who “fake it to make it” but are drained afterwards.  (This is true, I am sure, of other countries where extroversion is highly valued.)

But why, I wondered, do we have expectations for professional behavior–extroversion or otherwise–which are so out of tune with how people actually function?  I once wrote about this in the academic context, drawing the conclusion that many academic expectations were set with the example of a “support spouse” (female, in the era they were set) and clash terribly with family life when both spouses are pursuing professions. This is also true when a person has no spouse and is expected to fulfill both a demanding home workload and a demanding work workload solo.

What would happen to our society if we revised our collective expectations to take into account the fact that people have lives outside of work? Why do we value the work of caring so little and the work of producing so much? (Yes, we need to produce some things to survive: food, shelter, medicine, etc……but sometimes it seems like we’re just producing productivity.)

More thoughts as they come. 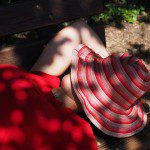 July 14, 2017 Why Napping at Work Might Be a Good Idea
Recent Comments
0 | Leave a Comment
"Amazing post thanksBest Leather Phone Cases"
seller actions Riverdance Changed My Life: Or, How ..."
"Thanks for sharing this nice postcustom software development"
seller actions How to Succeed as an Influencer ..."
"Thanks for sharing keep it upAmazon shipstation automation"
seller actions The Business Crisis Donald Trump and ..."
"There have been many studies about the best environments for work/creativity/productivity but management usually follows ..."
John Purssey Why I Don’t Like Open Offices
Browse Our Archives
Related posts from MISSION:WORK