Thoughts About Being Sick 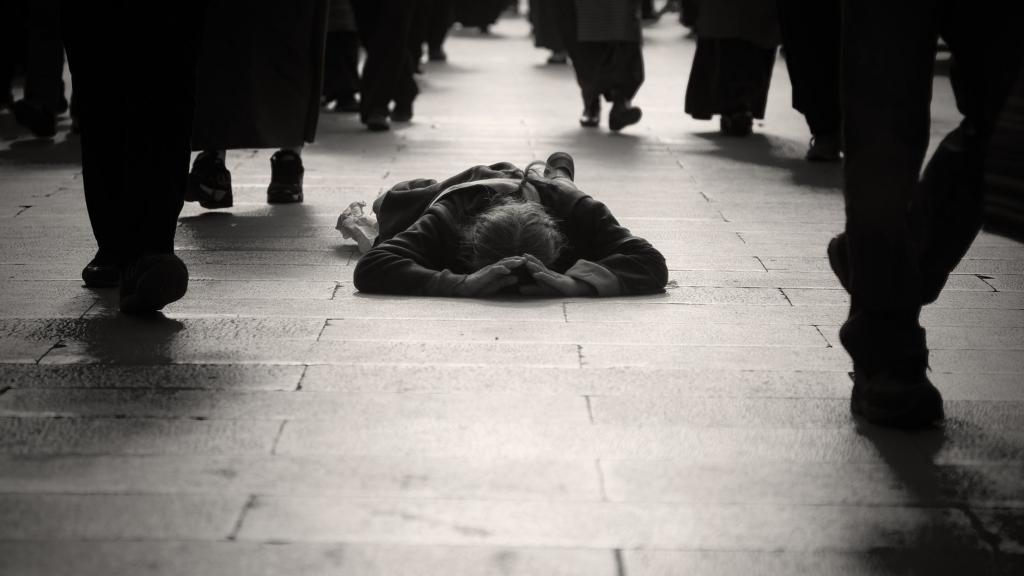 The radio silence around here is due to my first traveling for a conference (these folks) and then coming home from the conference with a stomach bug. As I lay in bed, I pondered a lot of things about illness and work.  That made me think of this post which appeared here last year about whether shut-ins have a calling to work.

And it also made me think of a larger movement in American culture questioning the very existence of a work ethic, and arguing in many cases for a universal basic income so we can get on with more important things. Jon Malesic (one of the prophets of that movement) wrote an essay in Commonweal, which I read while in bed, on how Thomas Aquinas is the patron saint of burnout.

C. S. Lewis once said that the point in convalescence where you were well enough to sit up, read, and putter (in his case, puttering meant reading Dante) was his favorite part of an illness. It’s my husband’s favorite part, too. I, on the other hand, can’t stand it. “I have things to do!” I say. “I have emails! People expect things from me!”

Something else to think about while you’re in bed: is it you, or is it post-Fordism? 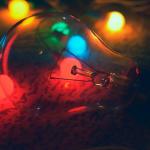 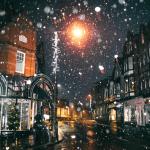 December 23, 2017 It's Really Hard to Say Anything About Work At This Time of the Year that Isaac Watts Didn't Already
Recent Comments
0 | Leave a Comment
"There have been many studies about the best environments for work/creativity/productivity but management usually follows ..."
John Purssey Why I Don’t Like Open Offices
"Choices are exhausting. And yet there are also so many things that used to be ..."
Marianne Aldrich Why Am I So Tired?
""The best is the enemy of the good." <g>"
billwald Why Am I So Tired?
"Thanks for sharing.....$1000 content writing"
Suhas Barhate This is My Content, Tweeted for ..."
Browse Our Archives
get the latest from
MISSION:WORK
Sign up for our newsletter
POPULAR AT PATHEOS Faith and Work
1