Why Am I So Tired? 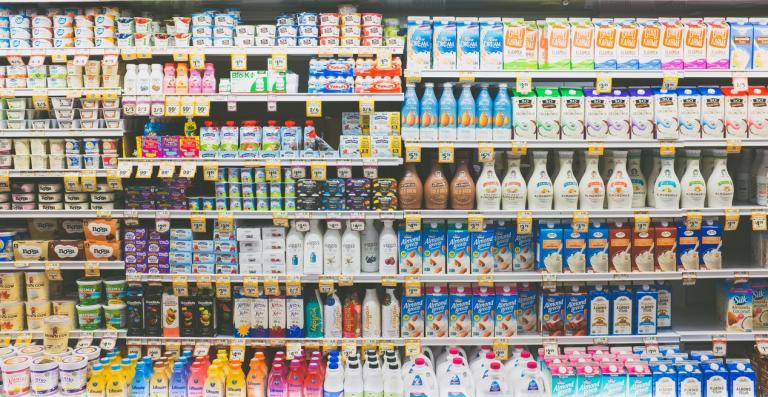 I’ve been thinking often about how there are so many things that were done by others when I was a child have been offloaded to the individual, perceived-as-autonomous-and-rational consumer.

I’ve also been thinking about how there are so many things that only had one option when I was a child that have many more options now.

Travel, for instance. In 1990 I went on my first-ever plane flight. I told a travel agent where I was going and when I wanted to go there and she came back to me with an itinerary.

Or telephones. When I was a kid, you had one choice about a telephone: do you want one in your house, or not? (I’m actually old enough to remember when the telephone company provided one. Eventually that became a choice as well.)

Now, pretty much anything I buy or everywhere I go I set alerts, check prices, go back and check prices again, read reviews to weed out duds, try out different routes, and otherwise spend at least an hour of my day attempting to optimize my experience of everything.

I’m trying not to make this a post about technology. Typewriters and landlines and mainframes were technology, delivering to me the best they were capable at the time. Our current technology has delivered many conveniences to us. But it has also delivered vast quantities of choices.

Some choices and abilities for choices, obviously, are improvements. I was a middle-class white kid in the 1970s, and so the one basic choice-free life that was delivered up to me was a good one. It would not have been, had I been another person in another place. The intent of this post is not to holler “GET OFF MY LAWN!” (I actually don’t like lawns – I prefer butterfly habitats anyway.) And as a card-carrying introvert who can get very obsessive about packing, yes, I do actually use that controversial self-checkout all the time.

I just want to say one simple thing: having choices makes me tired. I suspect it makes other people tired too. Attempting to optimize our lives has sometimes drawn attention to powerful injustices. More often, though, it means I spend 45 minutes sorting Amazon reviews by “4 stars and up.”

If we are going to enter, and keep, an optimized world, we need to give people guidance in discerning good arrays of options from – well, maybe not bad, but perhaps frivolous arrays of options.

And we also need to give them a lot more time off in order to optimize well for themselves and others.

Just some things I think I think, to steal a phrase from Peter King.

Image: Unsplash. Also, I’ve edited the post to make clear that Peter King is not, as I originally thought, dead. He is very much alive, just not writing for Sports Illustrated. 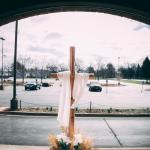 April 23, 2019 Surprised By Easter
Recent Comments
0 | Leave a Comment
"There have been many studies about the best environments for work/creativity/productivity but management usually follows ..."
John Purssey Why I Don’t Like Open Offices
"Choices are exhausting. And yet there are also so many things that used to be ..."
Marianne Aldrich Why Am I So Tired?
""The best is the enemy of the good." <g>"
billwald Why Am I So Tired?
"Thanks for sharing.....$1000 content writing"
Suhas Barhate This is My Content, Tweeted for ..."
Browse Our Archives
get the latest from
MISSION:WORK
Sign up for our newsletter
POPULAR AT PATHEOS Faith and Work
1