This is My Content, Tweeted for You March 22, 2019 Jennifer Woodruff Tait 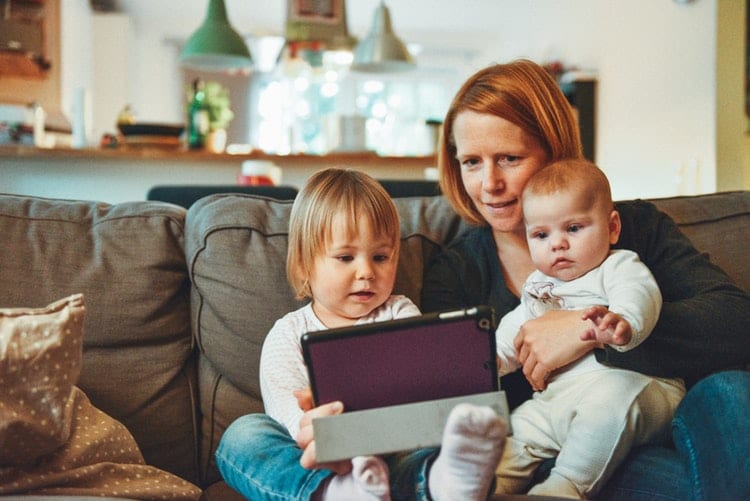 Last time I posted, we established that I have a lot of jobs.

Today, for one of them, I was sitting at my computer scheduling devotional content for Facebook and Twitter and my mind wandered, as it frequently does.  Scheduling content is much more repetitive than writing content. Cut-paste, cut-paste, cut-paste, press the button. It seems a singularly odd way to spend my time, especially when my younger daughter questioned why I was doing it at all.

I have been for many years a fan of G. K. Chesterton, but there are some things on which he and I disagree, such as whether women should work. Even though I do work, and think I should, I have always found his poem “For the Crêche” from his amazingly sarcastic series “Songs of Education” to be particularly troubling. (Funny – I’d put GKC up against Dr. Seuss and Ogden Nash for the title of greatest comic poet of the 20th century – but troubling.)

For mother is dancing up forty-eight floors,
For love of the Leeds International Stores,
And the flame of that faith might perhaps have grown cold,
With the care of a baby of seven weeks old.

Part of it comes from the nature of the work. I think even GKC would agree that if I was out toiling in the fields growing things, with my children around me helping to bring in the harvest, that would be “good work” and an allowable reason to momentarily have my goal be something other than my child. As I’ve been involved in the faith and work movement, I’ve participated in a lot of discussions that attempt to convince people that there isn’t a hierarchy of professions, except the obviously immoral ones: that work done in offices can help advance the common good, contribute to human flourishing, and all the rest.

I think a lot of those conversations (not all, but a lot) fail to take into account the question I think many women with children, those who are privileged enough to even get to make the choice at any rate, ask about every task they undertake: “Is this a goal I can, for the next undivided block of time, set ahead of my child?” And for me at least, I ask that question a lot about sitting in front of a computer going cut-paste, cut-paste.

It is very true, and it always amazes me when it happens, that people respond to the posts that come from the cut-paste every so often. “Amen,” they say. Or “I needed this today. Thank you.” Or “God bless.” Or they share it with a friend. For a moment, I think that perhaps the cut-paste was worth it.

But then that raises the larger question for me about whether a computer screen is the right place to look for things to say “Amen” about. There are thousands of digital ways to deliver spiritual content and in my more Luddite moments I ask the question as to whether digital ways are inherently unsuited for delivering spiritual content. Do they ultimately make us unable to receive what we most need?

Via my job I’ve been influenced on this profoundly by the thought of my friend Marcus Goodyear, who introduced me to Tweetspeak Poetry, and who at various times has answered this question both “no” and “yes,” like the Elves. I’m Anglican, and one of the most important things my Christian community does together – receive the Body and Blood of Christ – can’t be done online. People can be connected online before the Eucharist and they can be prepared for the Eucharist, but the ultimate place they’re being led is to something they can touch and feel and taste and see and know that the Lord is good.

To the degree I am leading people there, I think it all holds together. But I am haunted by the question that I am doing that far less often than I think. 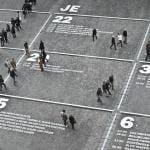 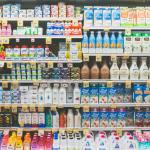 April 9, 2019 Why Am I So Tired?
Recent Comments
0 | Leave a Comment
"There have been many studies about the best environments for work/creativity/productivity but management usually follows ..."
John Purssey Why I Don’t Like Open Offices
"Choices are exhausting. And yet there are also so many things that used to be ..."
Marianne Aldrich Why Am I So Tired?
""The best is the enemy of the good." <g>"
billwald Why Am I So Tired?
"Thanks for sharing.....$1000 content writing"
Suhas Barhate This is My Content, Tweeted for ..."
Browse Our Archives
get the latest updates from
MISSION:WORK
and the Patheos
Best of Patheos
Channel
POPULAR AT PATHEOS Faith and Work
1

The Proper Response to Being Too...
(re)integrate
Related posts from MISSION:WORK