All the Tiny Little Pieces 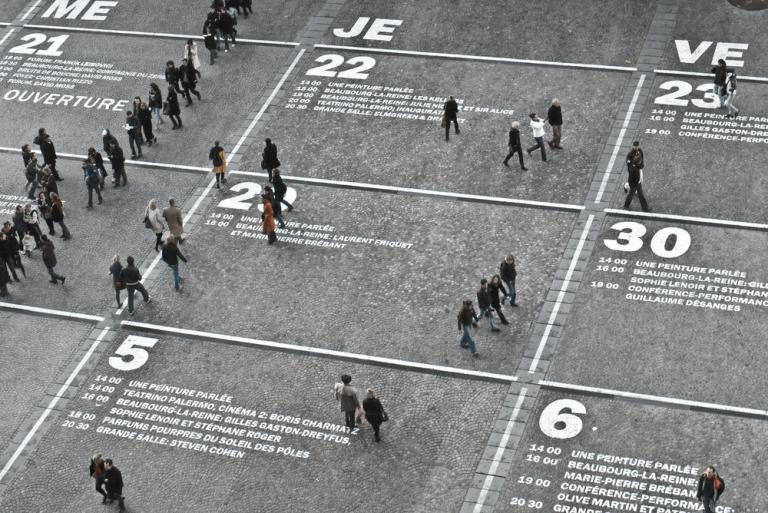 I’ve been promising that post for a while on what I hate about the gig economy.

So here goes. I have six regular jobs, plus the occasional freelance writing piece, plus writing a book. That means, at a minimum, six bosses, six sets of priorities, six calendars, six strategic plans, and even when it comes down to it, six ways I could identify myself on a name tag. (Am I a supply priest today? An editor? A webmaster?)

I make a living wage. I have to buy my own health insurance and save for my own pension, but I can afford to do that (as long as we keep that pre-existing condition thing in place.) To some degree I even set my own hours, except for that priest gig, which does tend to happen on Sundays (smiley face).

But I feel so, so fragmented.

Take one boss and imagine him or her setting a course for the next few months, casting a vision, laying out a roadmap, or whatever it is bosses do these days.

Now multiply that by six. I have six roadmaps. Eight if you want to count the freelance writing (blogging included) and the book.

We need to address all sorts of things when we talk about the gig economy. We need to talk about living wages for gigs, and what sorts of things are gig-able. We also need to talk about the way gigs multiply – and can multiply almost without number, limited only by the tradeoff between wages and time. No amount of self-care will save you from the fragmented feeling of doing six sometimes incommensurable things with your life.

March 22, 2019 This is My Content, Tweeted for You
Recent Comments
0 | Leave a Comment
Browse Our Archives
get the latest from
MISSION:WORK
Sign up for our newsletter
POPULAR AT PATHEOS Faith and Work
1

Reintegrate Your Faith and Work through...
(re)integrate
Related posts from MISSION:WORK