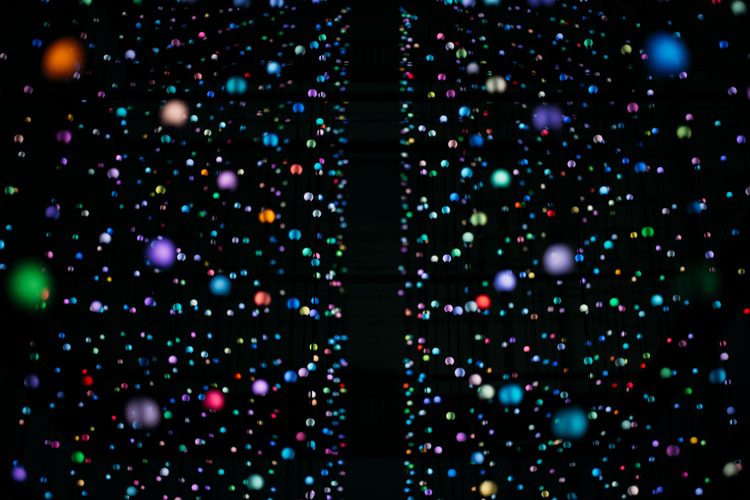 Well, actually it started a long time ago, when I was a small child. But my ability to verbalize it, to conceptualize it for y’all, started with the Twitter thread.

Mike McHargue, who I had never heard of until a couple of weeks ago, shared this thread on Twitter (I don’t tweet any more, but I ran into it on Instagram), beginning:

Since I have started to identify as disabled, well-meaning folks will say to me, "But Mike, it's hard to see you as disabled because you are so high-functioning."

I understand why people say this, so I'd like to talk a bit about my disability so we can make an accessible world.

He’s absolutely right that folks often don’t see high-functioning autistics as disabled (sidenote: I hate the term high-functioning. Functioning is something I do for you so you aren’t bothered by my autistic habits. It describes my ability to fit into your world. I slightly prefer “autistic with low support needs,” but again, that’s still not really about me.) But it’s the rest of the thread that’s absolute gold. He gave me all the words I never had to describe what’s going on in my head. Let him tell it for three (ok, six) tweets, and I’ll be back:

People don't see the cost. For my whole life, every thought, feeling, or sensory sensation has been accompanied by a strange sort of pain. It's tough to describe. But it's a bit like being electrocuted in your psyche; a pain felt somewhere *around* my head.

This happens when I write, or speak, or make a show. But it also happens when I read, watch television, talk with my family, play video games, or anything other than sit in total silence in the dark. But sitting in the dark has its own problems…

And the language centers of my brain will try and narrate as much as it can, as if I were explaining it to an audience. Which, of course, I often do later. If you've ever watched my show, when people ask me a question, that same pseudo-geometry appears to me during the question.

I’ve gone through the process to get an official diagnosis, but I think even more than the psychologist’s affirmation, what really convinced me I was autistic was this Twitter thread. Because you can fool psychologists. Nobody comes up with pre-linguistic pseudo-geometry, a beautiful and accurate term, unless you, too, have a head that does that. Nobody else has ever explained to me why it is so, so hard, not just to be with people, but to recover from being with people by being alone WHEN YOU HAVE A HEAD THAT NEVER SHUTS OFF.

I’ve often described it to people as though I’m reaching down into myself to get the words to talk to you with. I am, most of the time, fairly verbal (I edit a magazine, for goodness sake) but I’m starting to realize that I go semi-verbal a lot more than I realized. Just let the room be too hot or too cold, or there be a TV in the background, or too much of my energy go into looking at your face instead of the ceiling (WHO INVENTED EYE CONTACT???), and I lose words. Sometimes all of them.

Sometimes you ask me to repeat something and I have to send that backhoe down into my psyche AGAIN and bring up the words AGAIN and I just want to go crazy and collapse. I often wonder if those of us autistics who are completely nonverbal just can’t get the backhoe to go down far enough. There’s a reason autistic people are known for repeating things, memorizing things, and responding to situations with stock phrases (and, I would add, why so many of us love formal liturgy.) Do you know what a relief it is when somebody’s already done the excavation with the backhoe?

And the other thing is: Nothing helps. Well, there are things that help me suppress the pseudo-linguistic geometry, or temporarily redirect it, so I don’t interfere with the flow of neurotypical conversation. But doing those things comes at tremendous cost. (Like the man said):

It takes me several hours of preparation for any public interaction. It takes me several more hours to get over it. If I have a Zoom meeting with you, or we meet for coffee, or anybody criticizes me, I guarantee you that as soon as humanly possible I’m going to go lie down (in a dim, comfortable seventy-degree room with peaceful music that I chose and programmed, if possible) and stim for a bit.

In fact, flow is the worst word I can think of to describe any conversation. If it flows, and I’ve been part of many conversations with many of you beautiful people that do, it’s because I’m like a duck – gliding across the top of the water, paddling like crazy underneath. Or maybe the best metaphor for autism is that other one about ducks – being nibbled to death by them. Poked to death by a thousand painful points of light. From the moment I get up until the moment I go to sleep. When I am joyful and when I am sad. When I am in a familiar environment and when I am in a new, uncomfortable one. When you don’t notice the TV on in the background (SOAP OPERAS PLEASE STOP) and when everyone else but me is wearing the correct clothes for hot weather (don’t get me started on hot weather.) When I speak and when I am silent. When I cry and when I pray.

Take it away, Regina Spektor.

June 5, 2021
Recent Comments
0 | Leave a Comment
Browse Our Archives
get the latest from
MISSION:WORK
Sign up for our newsletter
POPULAR AT PATHEOS Faith and Work
1