Mind Bubble on Christian Universalism, Together With a Passing Reference to a Beloved Zen Buddhist Text

Mind Bubble on Christian Universalism, Together With a Passing Reference to a Beloved Zen Buddhist Text November 29, 2018 James Ford 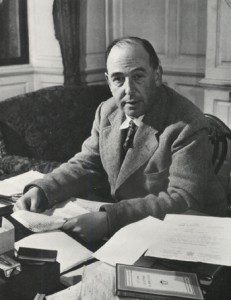 Two noted Christian writers were born on this day. Clive Staples Lewis was born in 1898 & twenty years later in 1918, Madeleine L’Engle was born.

C. S. Lewis was a member of the Inklings, an informal Oxford literary group with wide ranging influence. His books included popular apologetics such as Mere Christianity and Surprised by Joy. I remain particularly fond of his Screwtape Letters. But he may well be best remembered for his children’s series the Chronicles of Narnia. 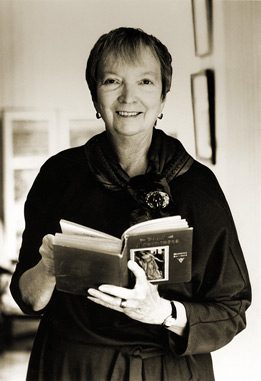 Madeleine L’Engle was an American Episcopalian, and a forthright Christian universalist, which has caused her some trouble with orthodox Christian bookstores, which are reluctant to stock her writings. She is best known for her young adult novels, and particularly A Wrinkle in Time and its four sequels.

While not quite a Christian Universalist, Lewis comes close. Significantly his Great Divorce raises the question of an always open door into paradise. Although he doesn’t really follow through with a stated belief that in time everyone will walk through that door. So, while I’m sure some are suspicious, his books are found on the shelves of those orthodox Christian bookstores, when L’Engle’s are not.

Certainly at least from Origin, and his Apocatastasis, a Greek word meaning something along the lines of reconciliation or restoration, Universalism, the belief that in the last instance all things will reconcile to God, has been at the very least a minor current within the Christian tradition.

As to the Christian tradition the only institution to express it baldy, the Universalist Church of America, slipped away from a focused Christian expression, consolidating in 1961 with the American Unitarian Association and became the Unitarian Universalist Association. The UUA has been described as not a liberal Christian church but as a liberal church with Christians.
Today, while there are no explicitly Universalist Christian denominations, this insight is spread across the denominations. Our two examples for today, for instance, are both Anglican. 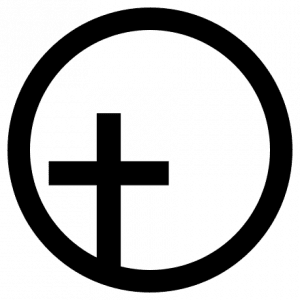 According to the Wikipedia article on Christian Universalism, ‘The conversion of Bishop Carlton Pearson to a form of Universalism and his subsequent excommunication by the Joint College of African-American Pentecostal Bishops in 2004 caused Christian Universalism to gain increased media attention because of Pearson’s popularity and celebrity status.’

The article also mentions a Christian Universalist Association. However, as of this writing the association only lists two congregations, at the moment an umbrella, whether denomination or network, remains more of an aspiration. That said their website does note how “Many Christian philosophers, theologians, writers, and scholars are coming to believe in a Universalist interpretation of Christianity. A rapidly growing number of books are being published on the subject of Christian Universalism. Hundreds of Christian Universalist websites have exploded across the internet over the past few years, run by people with a wide variety of religious backgrounds and viewpoints. It appears that Universalism is beginning to develop into one of the most significant ecumenical movements among Christians of our time.”

I hope so.
Me, I consider this universalist impulse or intuition or insight, while expressed in a multitude of theological and poetic ways around the world depending upon the culture or religion of the person who has experienced it, is the foundation of all authentic religion.
Personally I’ve found the best brief summation of how this works in the Buddhist Heart Sutra. But, for me, a necessary evidence of the truth of such an intuition is that it finds expression across times and cultures. And, me, I’m endlessly fascinated with the various expressions of the universalist current. And, I especially enjoy the Christian versions..

So, it is a treat to see these two lovely writers and sympathetic spiritual figures joined in their births as well as in their faith.

November 26, 2018
David Loy, Nonduality, Zen, and the Mystery of our Lives
Next Post

December 1, 2018 Thinking of Rex Stout & Nero Wolfe
Recent Comments
0 | Leave a Comment
Browse Our Archives
get the latest from
Monkey Mind
Sign up for our newsletter
POPULAR AT PATHEOS Buddhist
1