A Temple to Love 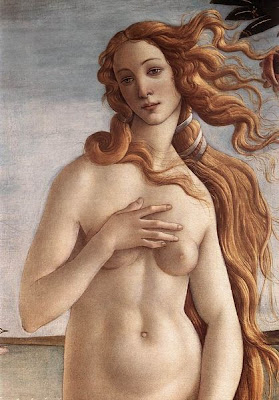 According to good old Wikipedia the oldest known temple devoted to the Roman deity Venus was established on this day, the 19th of August in 293 b.c.e.

Venus is the goddess of love, beauty and fertility. And as many know these days her story and that of the Greek Aphrodite are now completely intertwined.

Me, I am sympathetic to the syncretistic inclination among religions, and would throw in all goddesses of love, including all those other incarnations, especially my favorites Mary and Guanyin.

With that I suggest today as an appropriate moment to pause and contemplate this most amazing of human emotions, love. And how buried within it, deep in the heart of this oh so human feeling, something more…

But. As I mentioned recently, early on my spiritual journeys I stumbled on the Hindu teacher Ramakrishna and his rather astonishing band of followers. I was particularly taken, as readers of this blog might recall, with his English admirers.

I had to still be a teenager when I read of a turning point in Ramakrishna’s life, a vision he had of the deity Kali, another of these incarnations of love, although as is often true, somewhat hard to recall in the messiness of her presentation. In Ramakrishna’s vision at least within my memory Ramakrishna saw her emerge from a river and walk toward him. As she walked she swelled out pregnant, gave birth, and then swallowed her child.

I’ve never forgotten this. Nor the emotions that Ramakrishna reported.

As we are shaken out of our comfort zones, whether that zone be cool reason or hot feeling, we can then take those states of being and follow them to ever deeper places. At least this has been my experience. Transformed reason becomes the way of Wisdom, and emotion becomes the way of Love.

And at some point it becomes difficult to discern which is which. Terrible.

August 20, 2019 Show Me the Ink: A Reflection on Zen's Inka Shomei
Recent Comments
0 | Leave a Comment
"There are many I owe much to. But this not for "Western Buddhism" or "Western ..."
jamesiford With A Little Help From My ..."
"Thank you James, this was one of the most interesting things I've read in awhile. ..."
Emerset Farquharson TOWARD A SOULFUL ZEN A Review ..."
"A wonderful group to have shaped one's spiritual life. I--and perhaps others-- would appreciate, however, ..."
eeldeer With A Little Help From My ..."
"the apocalypse has already occurred. It has just started to creep into the West. In ..."
pete blose REVELATIONS OF A PLAGUE YEAR Or, ..."
Browse Our Archives
Follow Us! 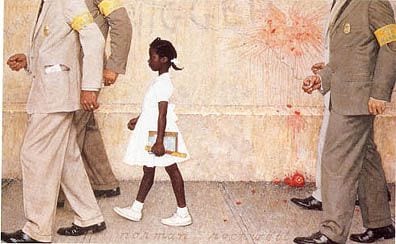 Buddhist
Thinking About that Problem We All Live With...
Monkey Mind 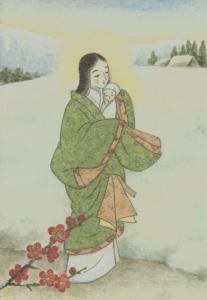 Buddhist
Visions: A Zen Way of Seeing Through the...
Monkey Mind 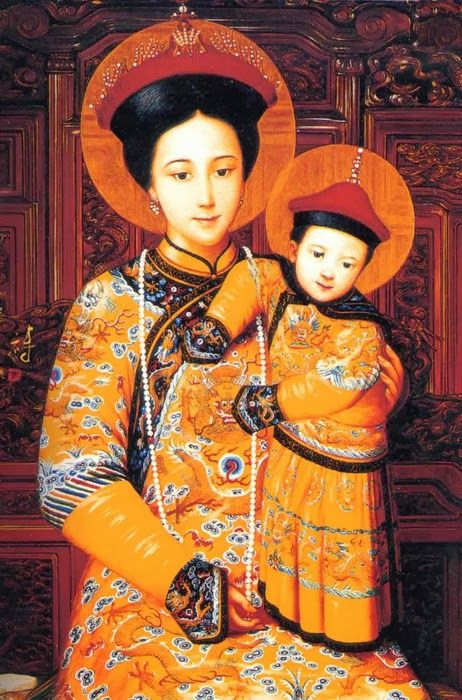 Buddhist
The Zen Koan of the Expectation of the...
Monkey Mind
TRENDING AT PATHEOS Buddhist