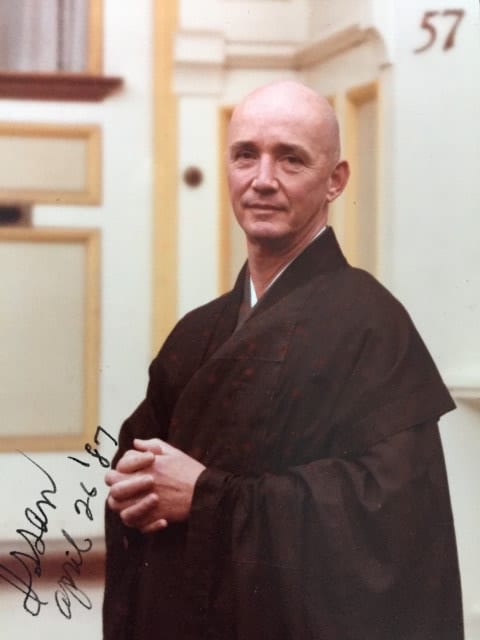 I wrote this a couple of years ago. Noting how this is the 29th anniversary of Issan Dorsey’s death on the 6th of September, 1990, I think it worth sharing again.

September 1, 2019
What If? Walking the Silk Road and finding a Luminous Religion
Next Post

September 7, 2019 Better than Fiction: Or, When a Surrealist Poet was Accused of Stealing the Mona Lisa
Recent Comments
0 | Leave a Comment
Browse Our Archives
Related posts from Monkey Mind