Support for LGBTQ Rights? Not convinced…

Due to the repercussions for public health and safety, I feel it is important to comment on yesterday’s LDS press conference.   Our leaders spoke of the church’s support for some civil rights for LGBTQ citizens: such as housing and employment protection. This is good (and many in our church, land and abroad need to hear these types of messages coming from religious leaders). But not good enough.

We can’t say things like we believe that LGBTQ citizens have a right to non-discriminatory treatment except for when we deem it appropriate to be discriminatory due to our own religious belief (BYU housing for example).

We can’t say things like we have a right to our religious beliefs and want no repercussions for having them, when some of those beliefs are bigoted and not in accordance with the tolerance expected in a civilized community (same goes for racism, sexism, agism, etc.).

We can’t call a press conference that looks like it’s pro-LGBT when in reality it’s more about protecting ourselves. In this day and age – that tactic is very transparent and our youth, especially, see right through it and find it hypocritical. We are continually losing our youth and I am highly concerned about how they see us communicating to the world at large.

We can’t be a married religious leader and say things like “every citizen’s rights are best guarded when each person and group guards for others those rights they wish guarded for themselves” or “it’s not unique to be chaste (i.e., celibate) for life,” without wondering why others might find those statements ironic, even cruel.

We can’t say things like “we reject persecution and retaliation of any kind, including persecution based on race, ethnicity, religious belief, economic circumstances or differences in gender or sexual orientation” while we regularly excommunicate and discipline our LGBTQ members, hold them apart from the many rituals and ability for service found in LDS worship, and hold them to different sexual and relational standards than heterosexual members.

We can’t say things like “religious freedom embodied in the First Amendment have assured all citizens that they may hold whatever religious views they want, and that they are free to express and act on those beliefs so long as such actions do not endanger public health or safety” when our current religious beliefs regarding LGBTQ issues DO endanger public health and safety (mental health issues to say the least).

We most especially can’t say things like “the history of the church is not to seek apologies or to give them” and “the word apology is not found in the scriptures” when we preach repentance from the rooftops as one of our core doctrinal tenets. How can we even make sense of the church and its leaders having some type of exemption card from a core commandment which, when followed, is supposed to lead to growth and eternal progression?

I am trying to see this press conference and sequential interviews with LDS leaders through a positive lens, but I’m actually quite disheartened. We are behind where we need to be to make the type of difference I would want to see my church making towards relevant issues that affect so many of our dear members.

Two positives that I saw come out from the Trib Talk interview of Elder Oaks and Elder Christofferson were: 1. Elder Oaks saying that there are still many unknowns when it comes to the issues facing transgender members. Hopefully our leaders with be open to the experiences of our members and education will be forthcoming. 2. Elder Oaks clearly stating that kicking out or disowning your children because of their sexual orientation is unacceptable behavior. A call for repentance for this type of action followed.

Another huge step in the right direction: this was the first time I have heard leadership use the language of “LGBT” instead of the usual “same-sex attraction.” 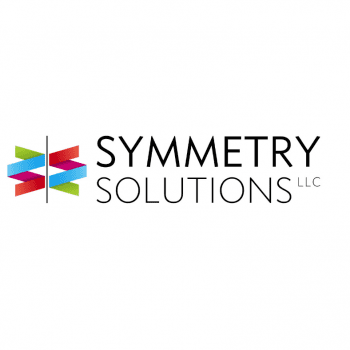 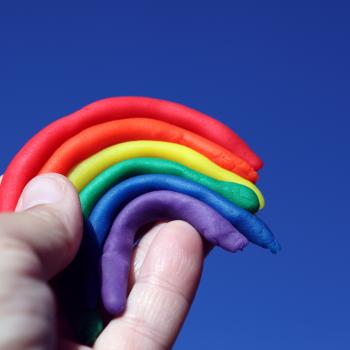 Latter-day Saint
FOR YEARS UTAH'S LGBTQ CHILDREN WERE SUBJECTED TO...
The Mormon Therapist 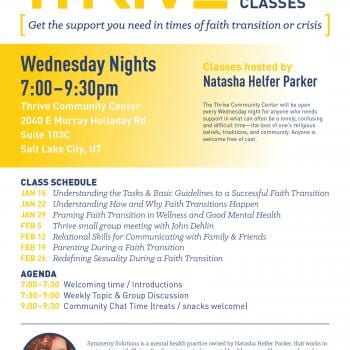