How we Interact with and Represent “Boys” matters…

How we Interact with and Represent “Boys” matters… July 24, 2019 Natasha Helfer 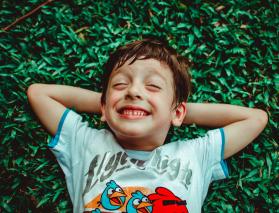 Messages we give about gender and sex have significant consequences. When we erase entire populations by not having them represented… by not giving them voice… by not allowing for them to be as front and center as any other population… we participate in bias and discrimination that directly affects everyone. This can happen within the context of gender, race, disability, ethnicity, mental health, etc. At church we currently have a misogyny problem. We are improving. And yet it is still pervasively there. It affects relationships, self-identity, power dynamics, and continues to be one of the primary reasons why religions at large lose millennial and younger members.

Today’s guest post is written by Sherry Proffitt Macnab.  Opinions shared on guest posts may not completely reflect the positions of the blog’s author. 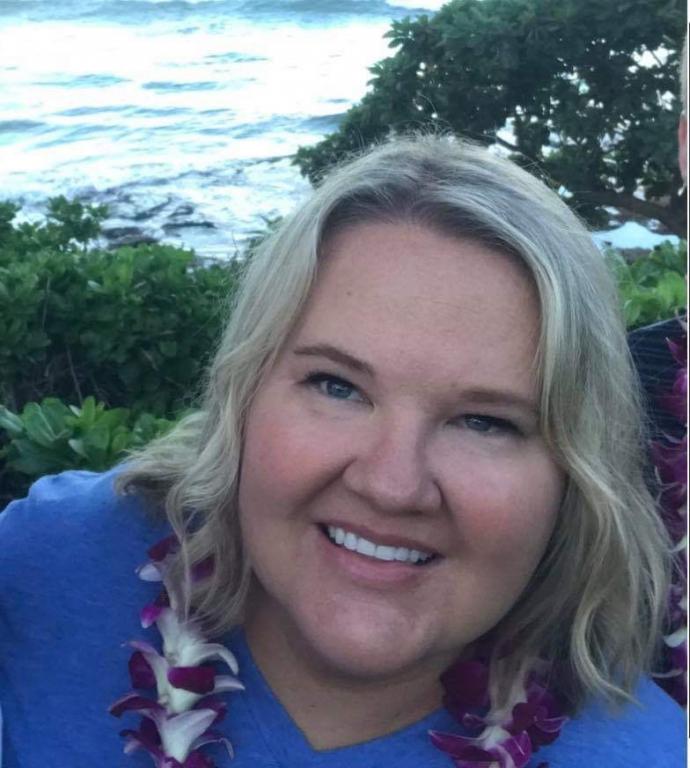 Sherry Macnab is a budding feminist and passionate advocate for women’s rights. She volunteers and trains with the Office of Victim Services Arizona Department of Corrections and presents to religious groups about sexual assault prevention. She also helped create and admin a Facebook support group for LDS survivors of sexual or domestic abuse

Sherry writes this in reaction to this article from boredpanda.com: Guy Illustrates How Boys Develop Sexism From Seemingly Small Interactions With Adults

I think this happens everyday in church.  Starting in primary where our kids are only taught stories about boys and men. Sing songs about boys and men. From the pulpit where they only hear stories about men and in General Conference where they hear mostly from men.  There are no female roles for boys in church and it’s breeding misogyny. Only men on the WALLS. In our primary room there is a wall of Jesus, which I love, but it’s all men. All Jesus and apostles and such. The other wall has giant portraits of the Q15.  Not a woman to be seen. In the seminary rooms there are giant floor-to-ceiling copies of the family proclamation and Jesus the Christ on one wall.  Then big portraits of the Q15 at the front; and the other wall was all Joseph Smith history–so mostly men.  I counted that wall once–there were 85 men and 12 women.  A couple of Emma’s and a few random pioneer women.

Maybe we’d all be a little better off if we bought our boys a Wonder Woman backpack and quoted women from the pulpit. 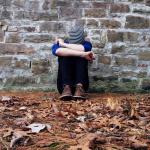 July 22, 2019
"The Homophobic Teachings of the Mormon Church Killed my Son"
Next Post 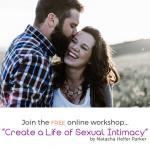 August 12, 2019 Flourish Intimately --TOMORROW!
Recent Comments
0 | Leave a Comment
"Mormonism claims to be the most American of all religions. When it comes to racism ..."
Morm on Do Better
"I was once given a great gift--by the Navy (indirectly, in this case). I was ..."
CalSailor Racism is bigger than hate
"Fine report, Natasha on a wonderful set of meetings. I hope that more meetings can ..."
Mark Matheson Thru Cloud and Sunshine
"So, let me get this straight, you feel that “ecclesiastical leaders should be leading the ..."
GDS Working Towards a Non-Splintered Community
Browse Our Archives
get the latest from
The Mormon Therapist
Sign up for our newsletter
Related posts from The Mormon Therapist