Don’t Call it a Choice…

Free Agency is one of the concepts that I love within Mormon theology and that correlates with good mental health. When people feel informed and empowered to make their own decisions, they tend to feel and do better. At the same time, we all influence each other so, how “free” can agency really be? I found Lindsay’s post provocative for thought as we tend to celebrate decisions and “agency” within Mormon culture that corroborate the group’s ideas and demonize decisions and “agency” that don’t. When does the pressure to comply with the community (otherwise you face ostracism) interfere with concepts such as personal revelation, personal authority and free agency? Would love to have readers discuss further on the comments section.

Today’s guest post is written by Lindsay Hansen-Park.   Opinions shared on guest posts may not completely reflect the positions of the blog’s author. 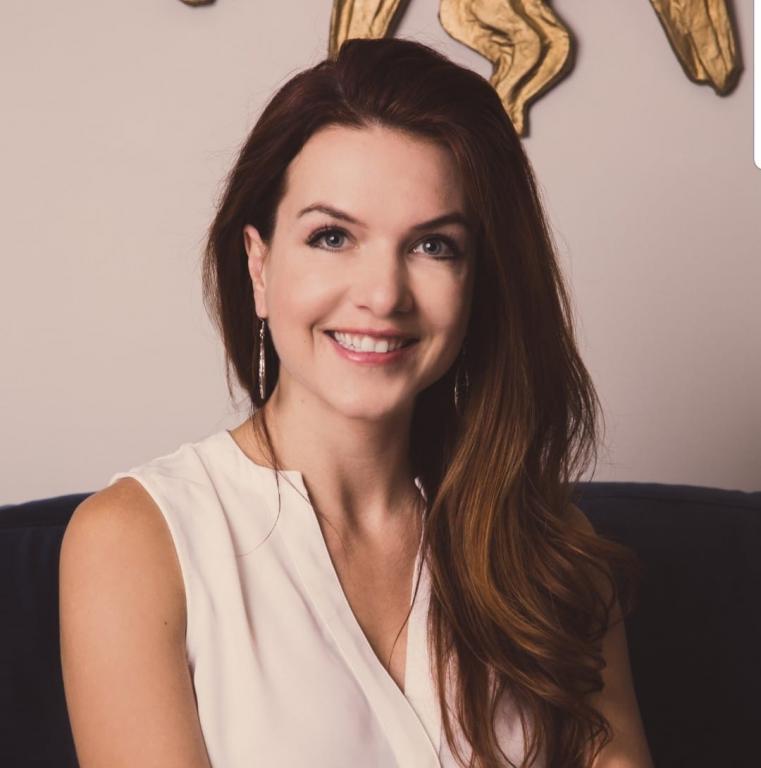 Lindsay Hansen-Park is a women’s rights activist, a feminist blogger, and an advocate against gender violence. She co-founded Utah For Congo to raise awareness for post rape survivors and is currently heavily involved in the Mormon Feminist movement. Lindsay is the Assistant Director for the Sunstone Education Foundation and the founder of the Feminist Mormon Housewives Podcast.She blogs for FeministMormonHousewives.org about women’s issues. Her work has been referenced by the New York Times, the Wall Street Journal, NPR,Quartz Magazine, and many other Utah publications.    She and her family live in Stansbury Park, Utah where she raises three beautiful kiddos, gardens, and rages against the machine.

If free agency is the cornerstone of our religion, I’d love to see us do more to explore and nurture it as a virtue.

The issue with the entire “we are so proud of [8 year old child, teenaged child] for choosing to [get baptized, go on mission]!” is that it positions something that isn’t actually a choice, free and clear as agency.

It redefines choice to mean something else entirely.

I’m not saying anything revolutionary here, but for it to be an actual choice in the way it’s meant, the options would have to be equitable. Meaning the choice to not get baptized, missioned, or plurally married (if you’re a fundie friend) would be equally valid and accepted.

We say it is, but it’s actually not. Because if you currently choose not to do this thing, there are social consequences. And eternal penalties.

In fact, show me an active group of nine year old Mormons in the same ward who have decided to put off the decision of baptism or conversion until they are older. It doesn’t exist.

Disagree? Throw your child a party and buy them a new dress for not choosing to get baptized. See what happens.

There’s no two way path here- there’s baptize or disappoint your family. Unfortunately this is a damaging thing that I often encounter in post-Mormon circles where people resent having this “agency” not just robbed from them, but superimposed on them and then labeled “agency.”

I don’t want to rain on your Pinterest parade. Those cute baptism announcements are cute and fun. And they incentivize people and compound the cultural pressure.

If you teach young children first to conform, you’ve taught them to relate to God through outward expression. People build a faith because it pleases people around them, not because it’s deeply dyed into their hearts. Certainly those things can grow, and that’s the hope, right? Baptize them young and they will learn to choose it.

But then don’t call it a choice. Because it’s not. It’s telling young children that making your family, neighbor and friends happy is equal to pleasing God and that’s a really harmful lie. It damages the soul and is likely why faith and loyalty are unfairly conflated in Mormonism. This is such an easy fix to help with disaffection.

Choices where you can please your family or disappoint them, isn’t a personal choice. It’s a community one. But it’s not agency and it certainly isn’t free.

October 21, 2019
Educating Ourselves on Matters of "Biological Sex"
Next Post