Now let’s turn to another accusation. I’ve seen a lot of people on social media claim that BLM is anti-family and/or supports the gay agenda (whatever they mean by “the gay agenda”). Let’s take those claims one at a time. Here is what they have to say about the family on their website.

We make our spaces family-friendly and enable parents to fully participate with their children. … We disrupt the Western-prescribed nuclear family structure requirement by supporting each other as extended families and “villages” that collectively care for one another, especially our children, to the degree that mothers, parents, and children are comfortable.

That’s pretty clearly not anti-family. It’s pro-family. Like … read it. 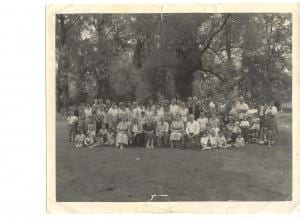 This, no joke, is the family BLM wants.

Now, some people have taken the phrase “We disrupt the Western-prescribed nuclear family” out of context and used it as the basis for the anti-family accusation. This is either malicious misrepresentation, or a serious lapse in reading comprehension. The word nuclear here is talking about how the meaning of family is wrongly restricted in our society. The nuclear family means just parents and children, and that’s not the only kind of family. There’s also extended family—grandparents, aunts and uncles, the thirty-one flavors of cousin. And there are also those old friends who are basically adoptive family. That’s what this is talking about. Again, it’s right there, in what they said. People saying BLM is anti-family don’t have a leg to stand on.

In fact, the idea of family BLM is describing is older than the nuclear family. That’s much more in line with Catholic history than the twentieth-century “American dream” stuff a lot of conservatives peddle. In theory, back-to-the-land trads should be on board with this.

But there is also the whole “gay agenda” thing to consider. That’s often framed as anti-family by Catholic culture warriors. So let’s talk about that next.

September 8, 2020 Can Catholics Support Black Lives Matter? Part Eight: Does BLM Support the Gay Agenda?
Recent Comments
0 | Leave a Comment
Browse Our Archives
get the latest from
Mudblood Catholic
Sign up for our newsletter
POPULAR AT PATHEOS Catholic
1 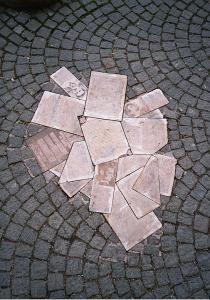 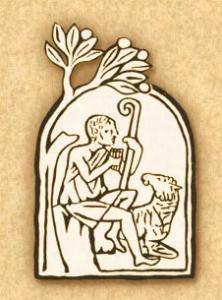 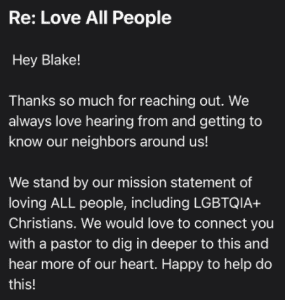