Taylor Marshal Wrong on Consecration of Russia – Evidence Now Overwhelming – Rise of Christianity in Russia the Story of Our Times January 3, 2019 Mystic Post

It is time for the debate, of whether or not the consecration of Russia took place, to end. The evidence is overwhelming. The conversion of Russia is the most powerful event in the world today and only inventions of the mind can see the world differently. Russia is converting and this mysterious Christian revival is at the heart of why USA and the west are so hostile towards Russia.

This is an important video which provides a fascinating insight into Russia’s intervention into Syria. The effort to protect Christians in Syria was a major reason behind Russia’s military action and that is a factor many in positions of power in USA foreign policy keep hidden from the American public.

But also this short video can help Christians and Catholics make up their own mind about the Fatima prophecies concerning Russia. There are many self-appointed “experts” about the events known as the “consecration of Russia”, particularly by those who are adamant that the consecration of Russia did not take place or was, at best, done incorrectly. Did the consecration take place or not has been a debate that has raged among Catholics for decades. But now, with the fall of the atheist state of the USSR, the collapse of the Berlin Wall and suddenly Russia’s profound spiritual revival, the evidence of the fulfillment of Fatima’s prophecy seems to be overwhelming.

This video will also shed some light on progressive media’s (secular and anti-God) unending effort to “demonize” Russia. They are determined to sieance the one voice that is standing up for Christians around the world. 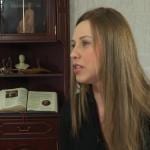 March 14, 2019 The Polish Model and the Mysterious Encounter with Padre Pio… Only at Medjugorje Did She Understand
Recent Comments
0 | Leave a Comment
"I guess I must be a traitor also. I’ll defend God/Jesus to the end of ..."
D.M.S. Where does it end? Get “Woke” ..."
"Oh crackpot isn't just a religious issue the world is filled with them incliding and ..."
davidt Priest becoming worldwide phenomenon – Fr. ..."
"Seriously???That demon you fear is inside yourself---a part of yourself.It is all that you cannot ..."
oneworlddude Signs of the Diablos – Is ..."
"What a creepy article, especially in view of the fundigelical and fascist mob that stormed ..."
oneworlddude Where does it end? Get “Woke” ..."
Browse Our Archives
get the latest from
Mystic Post
Sign up for our newsletter
POPULAR AT PATHEOS More Voices
1

What Did Freud Think About Religion?
Religion for Breakfast
Related posts from Mystic Post 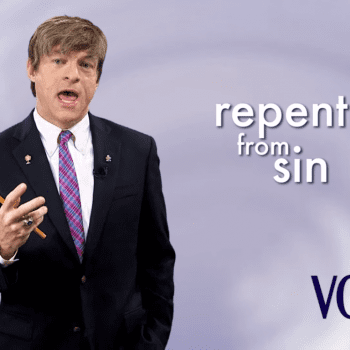 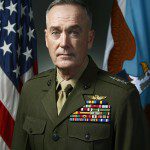