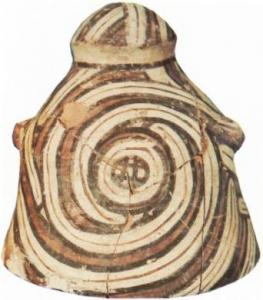 Events today move quickly but they also have a “spirally through time” quality. I have been struck recently by the synchronicity of two recent developments: one reopening a nature-honoring and goddess centered interpretation of early cultures; and the other an upsurgence in our contemporary culture of women asserting their right to equal gender relations.

The first was a presentation recently at the University of Chicago by a prominent British archeologist concerning the inferences of recent DNA findings about the development of ancient Neolithic Europe. The second was the outpouring around the world this past weekend, and last January, of millions of women demonstrating for equality and social justice, supported by men and children who also attended these gatherings. Here’s what has been happening.

Those of us who believe in equal relationships among all peoples and the sacredness of Nature are also interested in ancient egalitarian cultures described by Marija Gimbutas, an accomplished archeologist. Dr. Gimbutas was the author of 20 books and more than 200 articles on European prehistory and folklore. She was an authority on the prehistoric incursions of Indo-European speaking people into Europe and how they changed society there.

Dr. Gimbutas assembled, classified, and interpreted some 2000 symbolic artifacts from the Neolithic Village sites of Europe. She analyzed patriarchal cultures and contrasted them to peaceful societies that her research revealed in Eastern Europe, Turkey, Malta and elsewhere. The UU Curriculum Cakes for the Queen of Heaven, first published by the UUA in 1986, and revised in 2007, introduced many of us to the work of Marija Gimbutas. 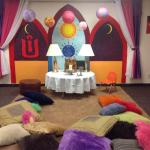 January 12, 2018
Giving the Gift of Giving: The Care and Feeding of CUUPS Groups
Next Post 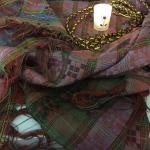 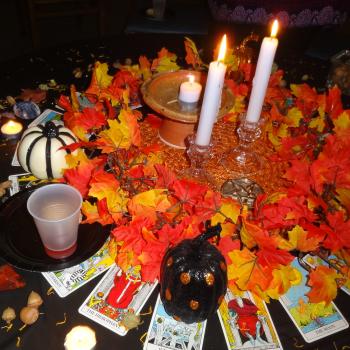 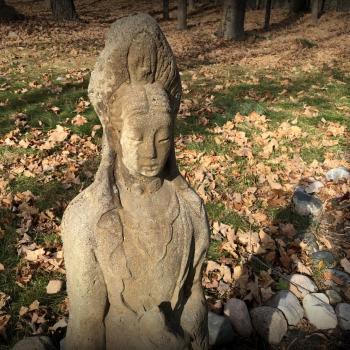