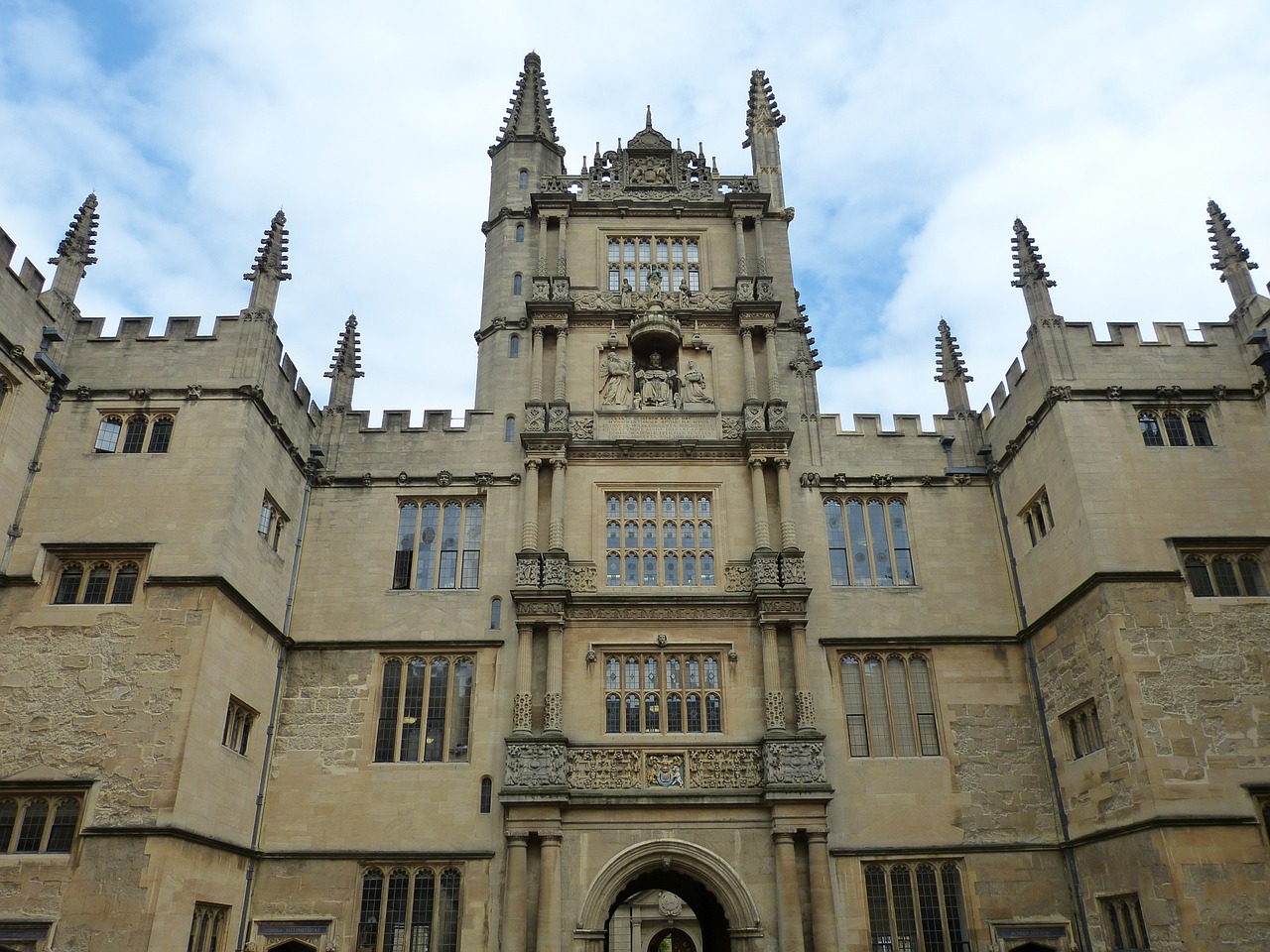 Academia maintains a duality; it is ideally the bastion of new and liberating thought, but at the same time, it can present a stagnant illiberal force to anyone who dares to think beyond its implied boundaries. Students navigating cultural intersections like gender, race, and religion often encounter obstacles to having their acquired culturally-specific knowledge valued when they enter higher education.

The Eurocentric secularized culture that dominates Western higher education originates from the historical socio-cultural colonization of societies and nations by middle-class Western Europeans. Historically, cultures outside of the prevailing European Christian (and later secular) construct were disparaged and allocated to a “mythical other” space, void of critical substance. This process coincided with the physical subjugation of societies via Western-European colonization. As European countries overpowered peoples in the New World, Africa, and Asia, they also stripped the vanquished of the cultural mores from which they generated their thoughts and perspectives.

Students belonging to cultures conquered by European colonizers and slavers frequently experience the active silencing of their perspectives in institutions of higher learning resulting from the tenacious ideology that the most credible thought is Eurocentric, male and void of religious context. Higher education can be a restrictive sphere further confined when a student brings a perspective that is not within the parameters of the dominant Eurocentric secular male construct. In her book Black Feminist Thought, Patricia Hill Collins posits that “elite white men control Western structures of knowledge validation, their interest pervades the themes, paradigms, and epistemologies of traditional scholarship.” In other words, to gain credibility in higher education, there is constant pressure for students to alter their viewpoints and articulations in accordance to the predominantly white male secular platform. Consequently, it is students belonging to groups commonly subjugated based on race, religion, and gender who must make such concessions. Students that are of the progeny of cultures suppressed by Western slavery, colonization, and patriarchy are required to learn and articulate knowledge through the governing cultural prism constructed by White male suppressors.

As a Black, Muslim, and female student, there were multiple instances when I was either directly or indirectly “encouraged” to adjust my perspective, thought processes, and articulation and align them closer to that of the instructor and educational institution. One example is the response I received from an instructor for an essay where I critiqued the oppositional, binary gender system commonly purported in feminist theory. I asserted that in the Islamic construct, the male-female binary pair is divine in origin and not socially constructed nor oppositional. The instructor informed me that my thesis was problematic and advised that if I wanted to draw a religion-based conclusion, I should consider an ecumenical institution. I had to decide if I was going to capitulate my standpoint to satisfy the sensibilities of the instructor, who served as a proponent of a system with a very particular cultural foundation – Eurocentric secularism.  My experience demonstrates the common tensions students of faith are confronted with when attempting to infuse their religious worldviews in their studies, something that may result in some form of censure.

Modern Western culture and thought produced a particular mindset, wherein science and rationality are the antithesis of religion and generated enmity between the empirical/physical and metaphysical. Consequently, students belonging to faith, are often forced to digest knowledge not only from a Eurocentric but a secular perspective as well and must frequently fight to prevent their faith-based knowledge and perspectives from being stifled.

Muslim students are frequently at tension with their fellows and instructors if they decide to insert their religious inferences into academic assertions. As a result, many of them compartmentalize their knowledge bases, which generates schisms and places “Islamic” knowledge remote from other types of knowledge. Inevitably, many students internalize the diminished status of Islamic knowledge in secular higher education and erase it from their collegiate experiences.

Students in higher education who identify with a subjugated group (race, gender, religion, etc.) are often in a constant struggle to prevent the Eurocentric, secularized, male-dominated knowledge that they are forced to digest from suppressing their perspectives and voices. Therefore, it is crucial that Muslims in higher education actively resist against the social conditioning that will engender an aversion to infusing Islamic teachings into their academic endeavors.