Asha Mohamood Noor – Now is not the time to be Divided 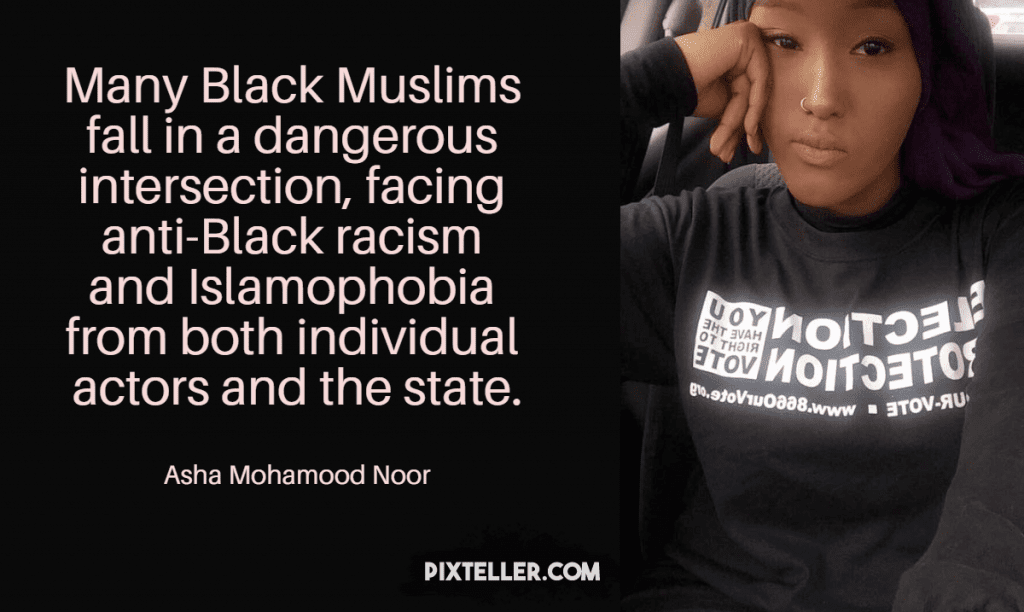 This ban further stigmatizes and criminalizes Muslims in the U.S. and globally. We have certain parts of our community, such as Somali Americans in Minneapolis severely impacted by CVE surveillance, and subsequent criminalization, deportation, and detention. They like many Black Muslims fall in a dangerous intersection, facing anti-Black racism and Islamophobia from both individual actors and the state.

This isn’t the time to be divided; this is the time to bridge the divides and stand together as African people.

Next: Hind Makki – The #MuslimBan is anti-Black racism intersecting with Islamophobia 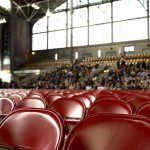 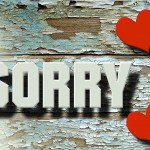 February 8, 2017 Just Say Sorry: 5 Steps to Becoming a Better Muslim Ally
Recent Comments
0 | Leave a Comment
"We are here to listen your query:4695469082Email us:info@thecustomboxpackaging.com"
Sami Ullah BOOK REVIEW: The Packing House – ..."
"I recommend a name change to “World Suppression of Women Day”."
Kibosh Latina American Muslimah on Khimars and ..."
"Once Muslims stop thinking of women as fourth class citizens, I would be happy to ..."
oneworlddude Should Muslims Rock the Vote?
"Lovely article. Keep up the awesome work sis! We love you!"
Omera Omera Parent Asks for Islamic Books With ..."
Browse Our Archives
get the latest from
NbA Muslims
Sign up for our newsletter
POPULAR AT PATHEOS Muslim
1

Is The Table Spread in the...
Ask A (Born Again) Muslim
Related posts from NbA Muslims