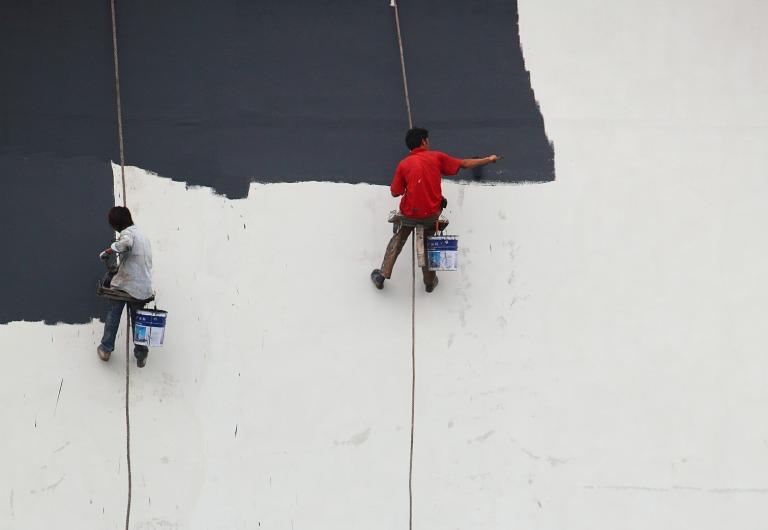 Another day, and yet another Muslim conference ripe with anti-Black tone deafness and erasure. Last weekend the Islamic Circle of North America (ICNA) hosted its 42nd convention. The convention is one of a number of large-scale Muslim convenings in the United States with a voluminous attendance of people from multiple backgrounds. Unfortunately, like so many Muslim conventions, conferences, seminars, etc., this year’s ICNA convention revealed the consistent erasure of Black Muslims and a general lack of cultural proficiency by nBPoC Muslims in appreciating and including their African American and African Diaspora coreligionists’ experiences and expertise, particularly Black Muslim women.

Asha Noor was the first to bring attention to the discriminatory imagery on her Facebook page. Noor emphasized the exclusion of Black Muslim women and the need for more inclusion and representation reflecting the demographic’s size and societal contributions nationally.

What followed was the typical dysfunctional dance to a tone-deaf beat, wherein event organizers pump out promotional materials and Black Muslims point out the obvious erasure. Then comes the usual nBPoC Muslim tap dance around the issue, trying to desperately defend the cultural obliviousness so as not to seem racist or discriminatory. Consequently, they subject Black Muslims to an invective litany of excuses, the most insulting of which include, “They probably didn’t notice,” “There is a Black Muslim presenting on the last day of the conference in the broom closet, so, yeah,” and my personal favorite “There just aren’t any qualified (educated) Black Muslims out there.” The sickening back and forth is part of the social racism with which Black Muslims must constantly contend. It also sounds incredibly familiar to the same tired justifications touted by Whites in American society. Muslims need to decolonize their minds, engage in active anti-racism to purge our communities of toxic anti-Blackness, and get hip to treating Black Muslims with the respect and dignity afforded them by Allah (SWT) and His Messenger (SAWS).

While I tend to avoid the ICNAs ISNAs RISs and other such acronymous events due to the high potential of being exposed to a host of racial microaggressions and overwhelming disregard for Black Muslim experiences in their content, there are many Black Muslims who do attend and face the aforementioned nescience. Some Black Muslims may overlook the minefield of anti-Blackness because of the psychological and emotional walls they’ve built to insulate their hearts and minds from constant exposure to them in Muslim communities and the larger American society.

However, Allah (SWT) says in the Quran, “The believers are nothing else but brothers” (Hujurat :10), so it is not unreasonable to expect Muslims to plan and execute these assemblies with some consideration on how content or the lack thereof may alienate Black Muslim attendees. Therefore, there needs to be some remedy of the annual inattention by conference organizers, who may or may not be aware of the increasing toxicity generated by a lack of intra-cultural relevancy. Considering that after over 50 years of these conventions organizers still predominantly miss the mark, there needs to be a substantial initiative to encourage them to be more culturally astute and responsive.

“When we saw a trend of all male panels the entire community rallied to create petitions asking scholars not to accept invitations to speak at events, panels, conferences, etc. unless the organizers included Muslim women. So why are the very same people who participated in that movement willing to speak at a conference that completely erased Black & Indigenous Muslims?”

Some may argue for engaging in problematic areas of erasure, and while that may seem like a good strategy, it actually contributes to alienating Black Muslim voices. Effective allies can’t just speak about erasure; they are supposed to create spaces to pass the mic to center marginalized voices or risk becoming complicit in continuing the marginalization and reinforcing notions that we can’t speak for ourselves.

Asking Muslim scholars and speakers to be more cognizant of instances of the lack of Black Muslim voices at a venue, to which they agree to participate, is not a monumental request. These organizations have heard the complaints and still pull the same nonsense. If speakers demand it, organizers would be more apt to have more culturally germane content for Black Muslims as well as increased diversity and inclusion. Some scholars/speakers have large platforms and prodigious influence, which makes them hard to ignore.

It will be interesting to see how nBPoC Muslims respond. I fear it will reveal that a lot of anti-racism rhetorical hype is espoused for the sake of optics and when true allyship is necessary, Black Muslims will see little actual resistance to the discrimination plaguing them. Black Muslims are consistently expected to support women’s marches, #nobannowall endeavors and calls to boycott companies and organizations guilty of what nBPoC Muslims consider offensive and discriminatory behaviors. So, will a call to say no to brownwashed Muslim events be equally supported by nBPoC and White Muslims to foster safer Muslim spaces for their Black coreligionists, or will there be just more unilateral solidarity, wherein Black Muslim time and energy is exploited while systems and privileges that adversely affect them remain intact. 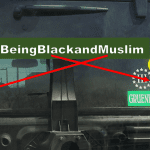 April 11, 2017
Hard Choices of Being Black and Muslim
Next Post 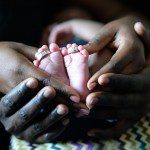