Some of the most positive events to occur during the month of Ramadan were Black Muslim Iftars, a coming together of Muslims to appreciate Black Muslim experiences and cultures and provide spaces safer from racial bias and anti-Blackness.

Layla Abdullah-Poulos wrote multiple pieces and discussed the layers of Black Iftar, what the gatherings offer, and pushback from detractors. In the Haute Hijab article, Reflections on a Black Iftar – A One-Night Sanctuary from Hate & Microaggressions, Layla shares her personal experiences of alienation and Black Muslim finding sanctuary from anti-Blackness through events like Black Iftar.

To combat the increasing anxiety about Ramadan that corrupted my love for the blessed month, I made the tough decision to avoid most communal iftars. Consequently, I am left home alone most nights as my family leaves for the masjid. It is always bittersweet. I get to break my fast and eat unharassed in secure solitude, but there are moments of loneliness and bitterness that I have to pay the price for other people’s unIslamic behavior.

I have to miss seeing people who I rarely get to see during the year and enjoy the month with them and my family. But, it is a tradeoff I’ve had to make. I accepted it, but I am blessed with friends who do not.

Every year, we arrange to have iftars away from the masjid. Often it is only for a night or two, but it is a way to come together in worship and fellowship and avoid the microaggressions and bias that plague many Muslim spaces. The gatherings are small and mainly Black Muslims, but also include Latinx, multiracial and Trinidadian Muslims who do not identify as Black.

The majority of us converted to Islam with children born into the faith, so it is quite a mixture of cultural experiences. Despite our diverse backgrounds, there is no alienation or exhibitions of superiority. We treat each other with respect and dignity – laughing ourselves silly while we do.

Tensions are relatively low compared to iftars at the masjid, and mutual spiritual upliftment gives everyone a high (the good kind) and has us floating to our cars. It is a type of euphoria that many of us ardently desire but rarely get unless we create an environment, a sanctuary, to do so. Thus, private and public functions that afford people a break from corrosive social interactions are critical.

On a larger scale, the hosting of Black Iftars across the country serves as a temporary third space refuge for Muslims battle weary from going into masjids that may not be so welcoming and are ripe with emotional trauma. For example, many Black Muslims have shared experiences of feeling unwelcome in even Black-majority masajid when they are new to the faith. So, levels of intracultural mistreatment continue in Muslim spaces and until there is a significant change, small and large-scale Black Muslim events will continue to be provisional harbors during Ramadan. 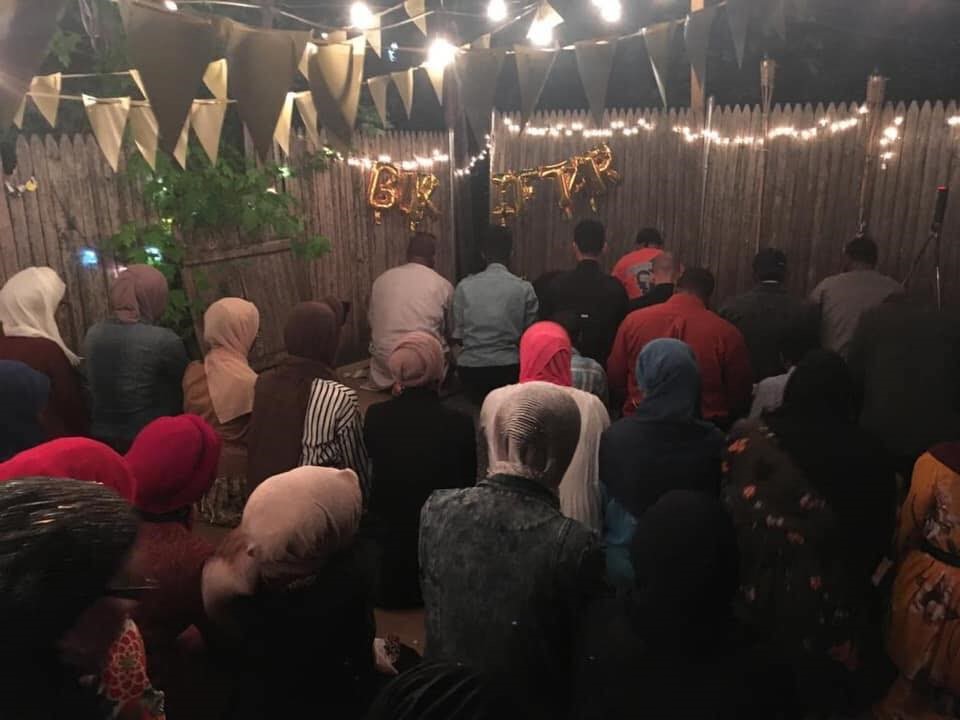 Constant racial microaggressions can incite various micro-traumas, including anger, anxiety, stress, and aging. For Muslims encountering anti-Blackness and bias while engaging in worship in spaces and during holy times like Ramadan and `Eid, the trauma extends to their spiritual lives. Many choose to isolate themselves instead of struggling with the crises of faith that come with a reality that they are not safe around other Muslims.

Many Black Muslims also congregate at private iftar functions as a solace. The Black Iftar is a public extension of private breakings of the fasts sanctuaries and highlights a problem damaging Muslim solidarity in society. 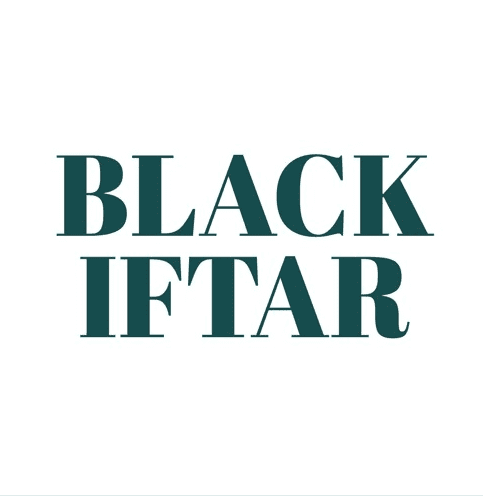 Layla Abdullah-Poulos joined Tariq El-Amin for another Radio Islam spot. This episode, they discuss the growth of Black Iftar events across the country and the benefit they have for American Muslims. 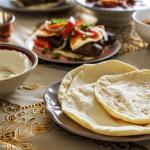 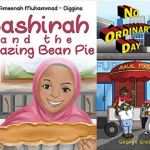 June 9, 2019 Muslim Parent Asks for Islamic Books With Black People, Gets Answers!
Recent Comments
0 | Leave a Comment
Browse Our Archives
get the latest from
NbA Muslims
Sign up for our newsletter
POPULAR AT PATHEOS Muslim
1