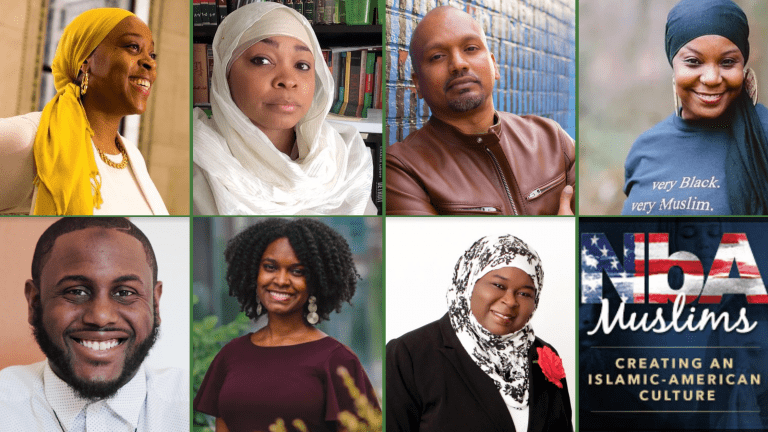 It is a day, a week, and in some areas a month marked with celebrations, guest speakers, picnics and family gatherings. It is a time for reflection and rejoicing. It is a time for assessment, self-improvement and for planning the future. (source: Juneteenth.com)

Historians estimate that as high as 30 percent of enslaved Africans brought to the country identified as Muslims, forced to endure and survive not only the loss of their liberty but also the stripping of their religion.

Many African American Muslims observe Juneteenth as a way of recognizing the struggle and strength of their ancestors and continual resistance to the systemic racism plaguing society. They shared their thoughts about the month with NbA Muslims. 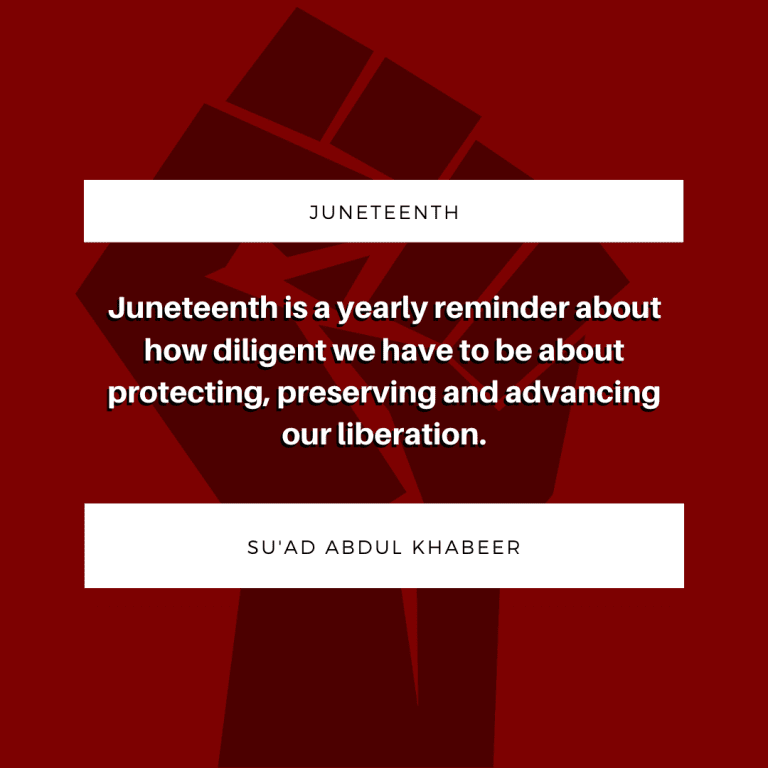 July 12, 2020 BOOK REVIEW - Pieces by Afshan Malik
Recent Comments
0 | Leave a Comment
"We are here to listen your query:4695469082Email us:info@thecustomboxpackaging.com"
Sami Ullah BOOK REVIEW: The Packing House – ..."
"I recommend a name change to “World Suppression of Women Day”."
Kibosh Latina American Muslimah on Khimars and ..."
"Once Muslims stop thinking of women as fourth class citizens, I would be happy to ..."
oneworlddude Should Muslims Rock the Vote?
"Lovely article. Keep up the awesome work sis! We love you!"
Omera Omera Parent Asks for Islamic Books With ..."
Browse Our Archives
Related posts from NbA Muslims