The test of Jesus’ faith

Jesus’ test of faith came as he was completing the mission to which he was called: dying on the cross as the last sacrifice ever needed for forgiveness of sins. In the Garden of Gethsemane, knowing what was about to happen to him, “He went a little beyond them, and fell on His face and prayed, saying, “My Father, if it is possible, let this cup pass from Me; yet not as I will, but as You will.” – Matthew 26:39 (NASB)

The Apostle John tells us that he could have escaped, but instead he went willingly with the Roman soldiers who came to get him. Jesus retained his faith in the face of the ultimate suffering.

Perhaps Jesus could have talked his way out of suffering a cruel death, but he kept silent, living his faith. Later, as he hung on the cross in agony, he verbalized what every person must feel who believes their bad deeds separate them from God: “… My God, My God, why have You forsaken Me?” – Matthew 27:46.

As was the custom a Roman soldier thrust a sword into Jesus to make sure he was dead.

As the angry storm clouds moved in showing God’s anger over people’s faithlessness and bad deeds, the curtain separating the Holy of Holies from all but the chief priest, was torn in two, showing that people were no longer separated from God and priests were unnecessary. “And behold, the veil of the temple was torn in two from top to bottom; and the earth shook and the rocks were split.” Matthew 27:51 (NASB)

So, just what is a test of faith?

First, know what faith is: “Now faith is the assurance of things hoped for, the conviction of things not seen.” Hebrews 11:1 (NASB). Essentially it is trust in God to see you through the difficulties that life brings you. The test of faith is whether you live in faith through life’s difficulties, or if you stop trusting.

As Jesus demonstrated for us, trust in God can be strained to the limit. A test of faith is have to stand firm in your faith when the trials of life raise questions about God.

Is doing dangerous things an act of faith?

According to an article on Sojourners with comments attributed to Julia Duin, there are snake handlers and poison drinkers who feel compelled by the spirit of God to do dangerous things as a sign of obedience, strength of their faith, and as a demonstration of the power of God and of signs and wonders.

People who do this refer to Mark 16:17-18 as the source: “And these signs shall follow them that believe: In my name shall they cast out devils; they shall speak with new tongues; They shall take up serpents; and if they drink any deadly thing, it shall not hurt them; they shall lay hands on the sick, and they shall recover.” A lot of these people refuse medical treatment and die. The negative results don’t support the claims.

Were such gifts meant to continue forever?

Many theologians question whether unusual things in the era of beginning the church were ever meant to continue. “Speaking with new tongues,” followed from the Apostles at Pentecost when the Holy Spirit was given to them and they spoke to people of all nations in languages that they didn’t know.

Without the later collection of books from the Apostles and others (Bible), early Christians had little to guide them and could easily be misguided, so gifts of the spirit were necessary. The demonstration of gifts indicated both authority from God and compassion, just as these did in Jesus’ ministry.

By the time of more organized religious groups during Paul’s ministry, the phenomenon of glossolalia (AKA speaking in tongues) was common during religious services and probably getting out of hand so Paul had to speak to it. Often glossolalia was “speaking in praise of God in the tongue of angels.” At other times it was speaking prophecy and an interpreter would explain the meaning.

The practice of glossolalia should not be belittled by any Christian since it may often be important to the development of the person’s faith, or to a beginning church. But as a whole it is replaced by the mature love of the body of the church. As for the other spectacular gifts, modern prophecy often proves to be very inaccurate, and faith healing demonstrations usually prove to be contrived. The work of the church is demonstrating love, not unusual gifts. Many people are gifted in many ways but not with such spectacular supernatural gifts.

“Let no one look down on your youthfulness, but rather in speech, conduct, love, faith and purity, show yourself an example of those who believe … Do not neglect the spiritual gift within you, which was bestowed on you through prophetic utterance with the laying on of hands by the presbytery. Take pains with these things; be absorbed in them, so that your progress will be evident to all.” – 1 Timothy 4:12 – 15 (NASB)

My wife got one of our grandkids a keychain that said, “Have fun, but don’t do stupid stuff.” Stupid stuff seems to be the rage among teens who want to test the limits of everything, especially fun and daring stuff. I got away with a lot when I was young, but you don’t always defy the odds so harm can come to you or others.

Currently I’m hearing a lot about living dangerously as a test of faith. This is especially true regarding Covid and vaccines. Most of us look both ways before crossing traffic, especially when on foot. I’ve noticed a few people lately who don’t but most have more sense than to step into traffic without looking. We don’t put ourselves in harm’s way even as a test of faith.

Most of us don’t allow ourselves to be exposed to dangerous diseases without a vaccination. And even then we don’t intentionally do it. It’s not a test of faith. That would be intentionally living dangerously and expecting God to intervene.

If God wants someone dead

God surely has a billion ways to accomplish getting rid of you. It’s not a sign of favor that God lets you live. It’s the same as standing on a golf course during a lightning storm, raising your hand and cursing God to see if God exists. If you get struck by lightning, it doesn’t mean anything about you or God one way or the other, other than you chose risky behavior.

Risky behavior is called “Testing God” and it’s generally considered something we shouldn’t do because God is not a stage performer to perform at our bidding. Jesus was the model for how to handle these situations when he was tempted in the desert.

“… the tempter came and said to Him, “If You are the Son of God, command that these stones become bread.” But He answered and said, “It is written, ‘Man shall not live on bread alone, but on every word that proceeds out of the mouth of God.’”

Then the devil took Him into the holy city and had Him stand on the pinnacle of the temple, and said to Him, “If You are the Son of God, throw Yourself down; for it is written, ‘He will command His angels concerning You’; and ‘On their hands they will bear You up, So that You will not strike Your foot against a stone.’” Jesus said to him, “On the other hand, it is written, ‘You shall not put the Lord your God to the test.’” – Matthew 4: 1-7 (NASB)

Two things stand out in this passage. Jesus didn’t do miracles just for himself. Second, even if a miracle would be a religious demonstration, he wouldn’t do something dangerous such as falling off the pinnacle. Doing something dangerous would be testing God. Even the Son of God refused to test God.

Life brings us enough tests of our faith. We ask why we’re suffering and wonder if God is trying to teach us something. We can’t know the answer to that – it’s like a first-grade child knowing that basic arithmetic will someday help you in Calculus. We can’t see the future so speculation on what we’re learning and why is useless. The question is, do we lose our faith when difficulties arise? That’s the real test of faith.

Job, in the Hebrew Bible, was tested in every way imaginable. He was tempted to curse God and die. But he continued in his faith. Jesus on the cross was tempted beyond human endurance, but he didn’t lose his faith: “And Jesus, crying out with a loud voice, said, “Father, into Your hands I commit My spirit.” Having said this, He breathed His last.” – Luke 23:46 (NASB)

Let’s not indulge in risky behavior which may scar someone for life or they may even lose their life, like an adolescent who wants to feel more alive and doesn’t appreciate consequences. Or like someone who tests God on the golf course during lightning storms or crossing the street without looking, or those who think risky behavior is a sign God wants them to live, as some kind of test of faith. Testing God is not a sign of spiritual maturity.

“… we have not ceased to pray for you and to ask that you may be filled with the knowledge of His will in all spiritual wisdom and understanding, so that you will walk in a manner worthy of the Lord, to please Him in all respects, bearing fruit in every good work and increasing in the knowledge of God;”
– Colossians 1:9,10

“In everything, therefore, treat people the same way you want them to treat you, for this is the Law and the Prophets.” Matthew 7:12 (NASB)

Showing love is the true proof of our faith. No test is required. We just do it.

Other Patheos writers on tests of faith

This Pandemic Is A Test: But Maybe Not How You Think (Progressive Christian)

Learn How to Pass the Faith Test (Evangelical)

How I Can Pass the Test of the Christian Faith (Evangelical) 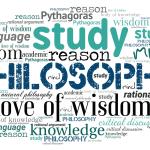 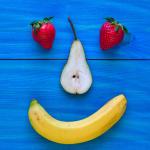 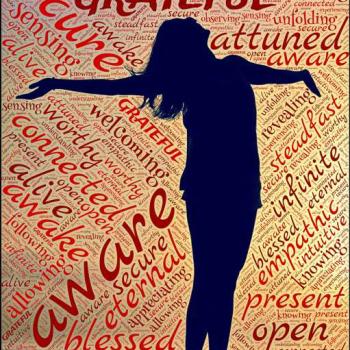 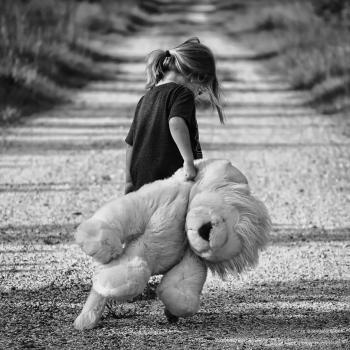 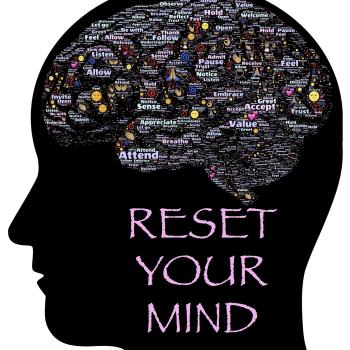 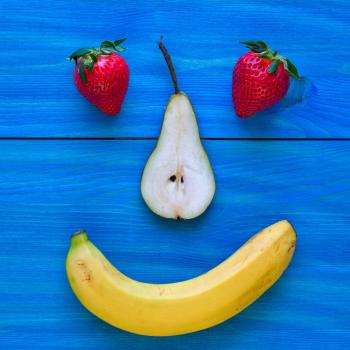