7 Reasons You Should Go on a Short-Term Mission Trip

7 Reasons You Should Go on a Short-Term Mission Trip June 9, 2015 Josh Daffern

Never been on a mission trip before? This time of year mission trips abound to places all over the world. Here are 7 great reasons for you to go: 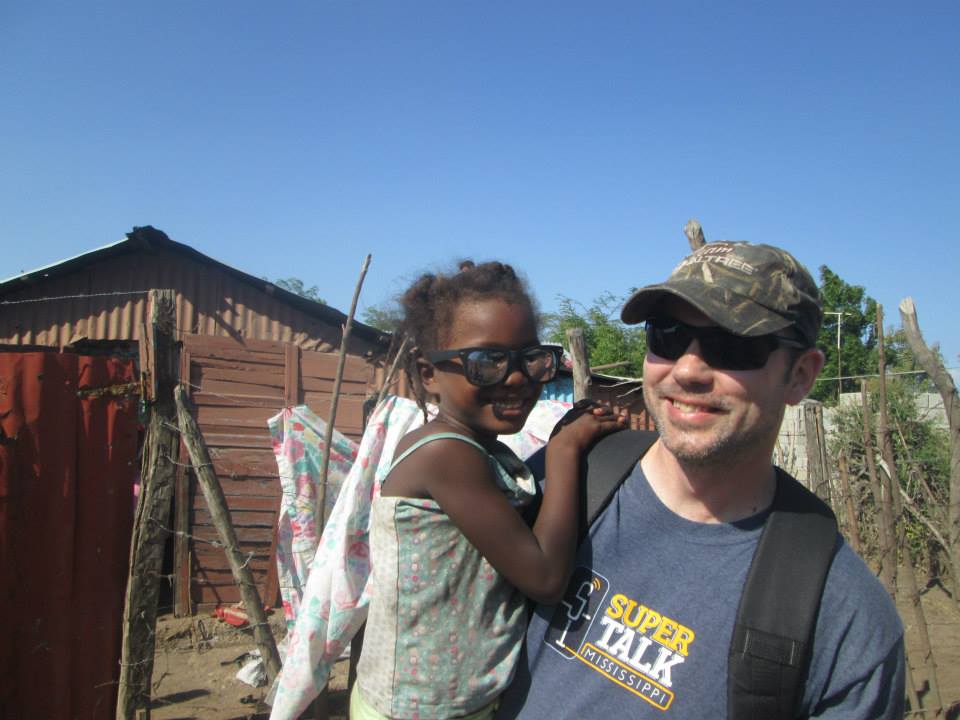 1. You’ll experience a bigger world. It’s easy to fall into the illusion that the world is nothing more than strip malls and the latest reality tv show. A mission trip lets you experience a much bigger world than you could ever imagine.

2. You’ll see how the other half lives. The overwhelming majority of mission trips will be to places and people with less (money) than you. It’s important to see what poverty looks like. Poverty isn’t missing out on that second vacation or having to down-size on a house. There is real poverty out there, and you need to see it.

4. You’ll gain a deeper appreciation for God’s creative genius. This world is big and this world is beautiful. A mission trip to another country is not just about the sights. It’s about the smells, the noises, the food. All different. All beautiful in its own sense. You’ll continually be amazed at the creative genius of the God behind it all.

5. You’ll catch a glimpse of the world to come in heaven. There are beautiful prophecies in Revelation of people gathering from every tribe, tongue, nation and people to worship God. If you sit in a church every week where everyone looks like you and talks like you, it’s hard to feel the weight of those Scriptures. But go overseas and worship God in another language, and you’ll get a better glimpse of what heaven may look like.

6. God will work in you in ways he never could inside your comfort zone. For most of you, God will do far more in you then he will through you. Sure you’ll help others, but you’ll find that they’re helping you and encouraging you and challenging you far more than you could imagine. Most people go thinking they’re there to help others, only to come back realizing the one who needed the most help was them.

QUESTION: What are other reasons why you should go on a short-term mission trip?

June 10, 2015 Bucket Illustration of Why Some Churches Grow and Some Don't
Recent Comments
0 | Leave a Comment
"Here are the "Real" real reasons people turn to God:1. Fear of death and the ..."
Roger Morris 7 Real Reasons Why People Are ..."
"If we did not come to "temple," how else can we pay the 6 digit ..."
rudyschellekens 3 Ways “Temple” Thinking Still Infects ..."
"Josh, a perfect post -- it hits the epicenter of the core of the problem ..."
tovlogos 3 Ways “Temple” Thinking Still Infects ..."
"It is good to see that we are all alike, we feel the same feelings ..."
LuLu The Moment Everything I Thought I ..."
Browse Our Archives
get the latest from
New Wineskins
Sign up for our newsletter
POPULAR AT PATHEOS Evangelical
1

The Fundamentalist War on Wokeness is...
Euangelion
Related posts from New Wineskins 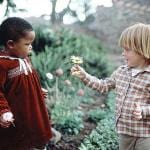 Approaching Wokeness with Generosity
Is it true that colorblindness is not the goal of these writers?...

Signs of Wilmore, Kentucky: A Photo Essay
This past Saturday morning, we spent an hour driving around our small...
view all Evangelical blogs
What Are Your Thoughts?leave a comment
Copyright 2008-2020, Patheos. All rights reserved.