There’s an ugly secret about the church: the church has hurt a lot of people. If you’ve been in the church long enough, you probably have a scar or two to show for it. As a pastor’s kid, I was mostly immune to it, but I felt it for my friends. I remember in high school when a buddy of mine came into the church building with a hat on. A deacon came up and hit him upside the head, ripping his hat off and demeaning him for having the audacity (as an unchurched kid) to wear a hat. 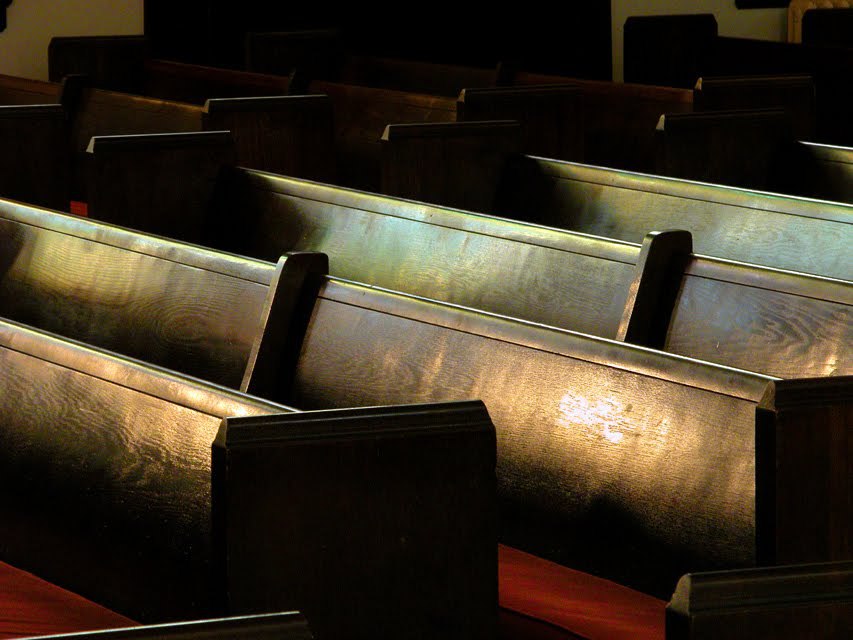 I remember as a youth pastor seeing an older couple yell at two visiting youth because they were sitting in their pew. I remember being on stage, unable to do anything because the service had already started, watching the shame and embarrassment come over these visitors who had no idea they had taken somebody’s seat and had to get up and move somewhere else.

I remember a minister friend who was fired by his church because black kids wanted to come to his white church and he welcomed them with open arms. The leadership ran off those kids and my friend with them.

I remember two weeks ago talking to a young lady who grew up in church, loved the church, and the church loved her . . . until she got a divorce. That was the unforgivable sin, and although she tried to stay involved with her church for community and support, they let it be known that she was no longer welcome. So she left, staying away from church for far too long (her words) until she regained the courage to venture back out into church world.

Church scars. If you’ve been in church long enough, you probably have some. It shouldn’t be like this, but it is. I asked a question recently on Facebook that asked people to share their church scars. Here were some of their responses:

We can defend, explain and try to resolve, but let’s start by admitting that the church has hurt a lot of people.

March 23, 2015
10 Things the Church Puts Ahead of Reaching People
Next Post

March 25, 2015 The Way Forward Past the 10 Things
Recent Comments
9 Comments | Leave a Comment
Browse Our Archives
Follow Us!

REVELATION: 5 Books Every Pastor Should...
Crux Sola: Formed by Scripture to Live like Christ
Related posts from New Wineskins

How Evangelicals Can Vote for Joe Biden this...
Recent protests along with some of the demands of protesters, no matter...
view all Evangelical blogs
What Are Your Thoughts?leave a comment
Copyright 2008-2020, Patheos. All rights reserved.