10 Things the Church Puts Ahead of Reaching People

You would think the Great Commission is clear enough: Go into all the world and make disciples of all nations. Unfortunately, too many churches put other things ahead of reaching people. Here are 10 of the biggest: 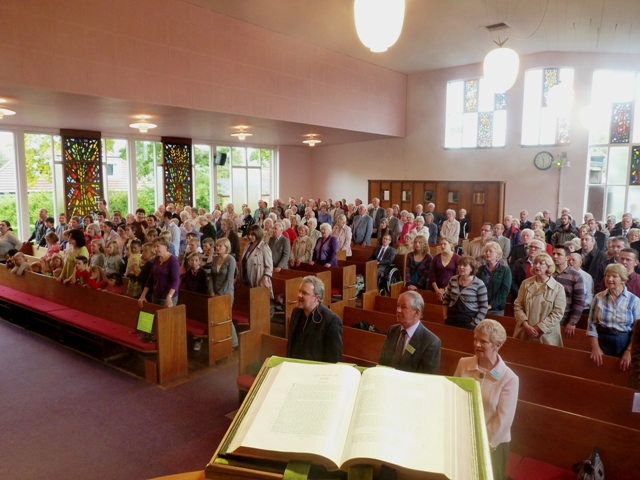 QUESTION: What other things would you add to this list?

In response to the popularity of this post, I’ve written several follow-up blogs tied to this one. Please check out:

7 Things the Church Puts Ahead of Reaching People – the video clip of the first time I ever shared the information from this post.

The Way Forward Past the 10 Things – how to begin to move past the problems toward the solution.

A Sign of the Times: When...
The Chorus In The Chaos
Related posts from New Wineskins