How Delta Airlines Got Me to Do What I’ve Never Done Before On a Flight June 2, 2015 Josh Daffern

Recently on a Delta flight on my way out of the country I did something that I’ve never done before. Never. I’ve flown for years, different airlines, different destinations, different countries. But in all of my flights, I’ve never done this before: watch the in-flight safety video all the way through from start to finish.

If you’re a frequent traveler, once the safety information pops up you immediately start to zone out. Listen to the flight attendants, pull down the oxygen masks, pray you don’t land in water. Got it. The information is needed. The information is necessary. I just don’t think I need it. I think I’ve got it figured out. So what was it that compelled me to watch a video whose information I’d heard hundreds of times before? It was presented in a creative way.

The creative team behind the video figured the best way to get people to watch a video without tuning it out would be to use humor and throw in a left hook when least expected. For instance, when they showed the ‘No Smoking’ sign, slightly out of focus behind it was a sign that said ‘No Goats,’ and a picture of a man that indicated ‘No Waterskiing.’ It’s what you wouldn’t expect. When they said no smoking in the main cabin, they made a quick cutaway to a frustrated chef having to shut down his smoker that he’d set up in the aisle. Even when the attendant was saying routine stuff, there was an extra two rows behind her with a Buckingham palace guard tall fur hat. It was great!

I watched because I wanted to see what was next. Along the way, I heard everything I was supposed to hear for airline safety. You might call it gimmicky, and I admit there’s a fine line between gimmicky and creative, but all I know is that Delta’s creativity caused me to do something I’ve never done before: watch a safety video from start to finish.

What’s the application for pastors and teachers? As I said before, there’s a fine line between creativity and being gimmicky. But here’s the reality: the gospel is needed. The gospel is necessary. But our society is filled with people who just don’t think they need it. They think they’ve already got it figured out.

If you look at Jesus’ style of teaching, he wasn’t gimmicky by any means, but he was very creative. He didn’t just teach truth, he told stories that carried the weight of the truth in a deeper way. Jesus was a master story teller. People hung on his stories. Jesus built up the tension and then surprised him with the left hook. The priest and the Levite walked past the robbed Israelite but a good Samaritan stopped by to help? What? The prodigal son wasted his father’s inheritance, and yet the father ran to him, forgave him, and threw him a party? No way!

Here’s the bottom line, the truth I was reminded of courtesy of Delta airlines. We (pastors and teachers) can yell at the world for not listening, we can throw up our hands and say “We tried,” or we teach timeless truths in a way that will entice them to listen. That’s not being gimmicky. That’s being creative. Creativity works.

June 3, 2015 My Sermon to our Daughter Church in the Haitian Slums
Recent Comments
0 | Leave a Comment
Browse Our Archives
get the latest from
Evangelical
Sign up for our newsletter
POPULAR AT PATHEOS Evangelical
1 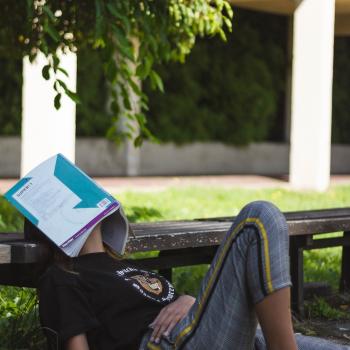 Evangelical
The Catastrophic Assumption Too Many Preachers Make
New Wineskins 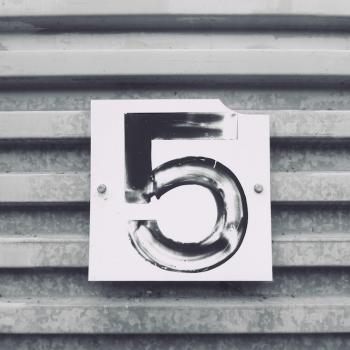 Evangelical
5 Types of Sermon Series and How to...
New Wineskins 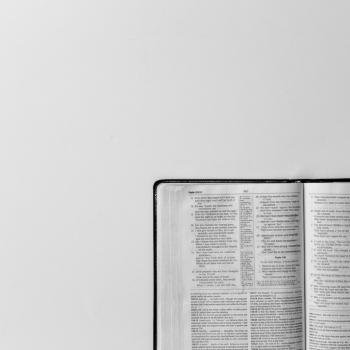 Evangelical
A Biblical Argument NOT to Preach Verse-by-Verse on...
New Wineskins 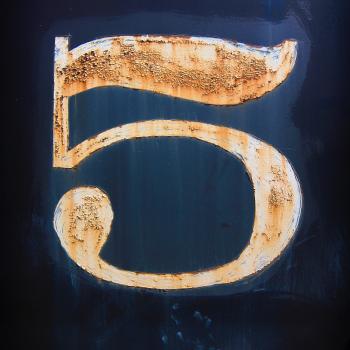 Evangelical
Instead of Wringing our Hands in Despair, Here...
New Wineskins
TRENDING AT PATHEOS Evangelical