Repost: If God Could Use Them, He Can Use You

What do Moses, David, and Paul all have in common? These names represent some of the best men written about in the Bible. God spoke to Moses face to face (Num. 12:8). The Bible calls David a man after God’s own heart (1 Sam. 13:14). Paul was privileged with writing almost half of the New Testament. 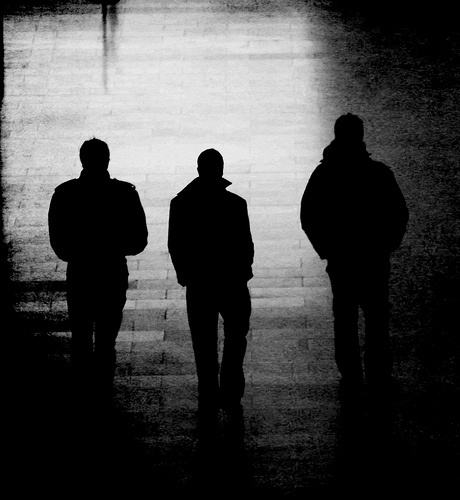 When you look at their accomplishments, their heroics are almost mythical: Moses called down the plagues on Egypt and parted the Red Sea; David killed the giant Goliath and led Israel to her glory years; Paul was a prolific church planter and had more impact on the church than anyone else in history. We look at them, and it’s easy to see them as idealized, untouchable characters with whitewashed pasts.

Yet here’s what Moses, David and Paul have in common: they were all murderers.Moses killed an Egyptian in anger (Ex. 2:12), David killed Uriah the Hittite because he got Uriah’s wife pregnant (2 Sam. 11:15). Paul was present at the murder of Stephen and was responsible for many other deaths before his own conversion (Acts 8:1).

I believe this enough that I shared it with a group of ladies a few days ago who are overcoming alcohol and drug addiction. One young lady is trying to overcome an IV meth addiction with an extremely low statistical probability of recovery. I shared it with a young lady of 25 who’s been in rehab seven different times. Even them, not too far gone. My God is big enough and strong enough and loving enough to use even them. If God can use these ladies, he can use you.

Don’t let anyone tell you differently.

The Signs of Wilmore, Kentucky: A...
Anxious Bench
Related posts from New Wineskins 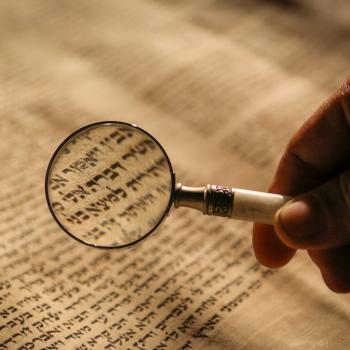 Evangelical
The Two Testaments in the Old Testament
New Wineskins 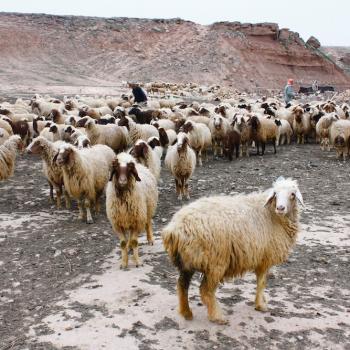