I could charge you $19.95 to give you a secret to church growth, or I could just tell you now for free. It’s not a complicated secret. I never heard about it in seminary. In all my courses of study, in all the conferences I attended, in all the books I read, no one ever touted this secret. But it works. I’ve experienced it time and time again. The reason no one touts it is because it’s simple and obvious. The reason it’s a secret is because people rarely do it.  The not-so-complicated secret to getting guests to plug into your church is to learn their names (boom, drop the mic and walk off the stage). 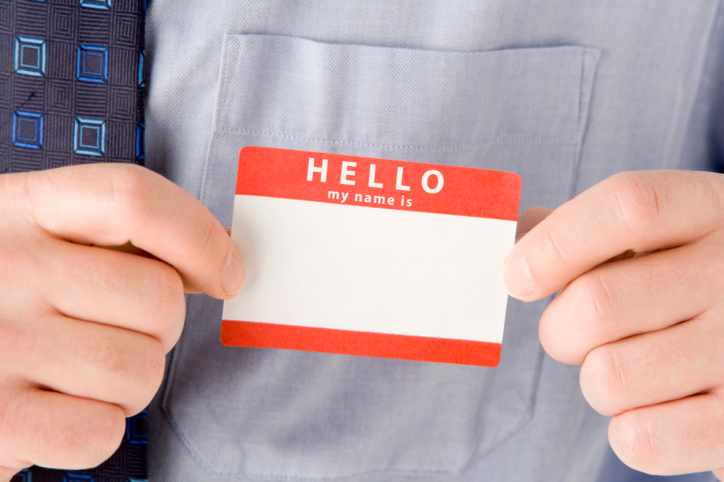 I know it sounds obvious, but we usually approach it from the wrong way. If guests keep coming and decide to plug in, we’ll learn their names. I’ve experienced the opposite: if I learn someone’s name from the beginning, they have a much better chance at plugging in. That means doing the hard work of learning names and faces. And that means learning names as early as possible, after the first time they show up on your radar screen or fill out a visitor card (being an unashamed Facebook stalker helps tremendously with learning names). If you can call a guest by their name the second or third time they show up, you just showed them that you care enough about them to learn their name and you give them an incredible motivation to get plugged into your church.

Learn names and faces of your guests. Early. It’s a huge opportunity to help them plug into your church.

QUESTION: Have you ever had a positive experience visiting a church where a pastor or leader knew your name? Comment and share your story!

April 1, 2015 When Life Literally Beats You Up
Recent Comments
0 | Leave a Comment
Browse Our Archives
Follow Us!