Wake Up Church! We Have a Problem!

Modern polling has confirmed what Christians have suspected for a long time: Christianity is losing ground in America. USA Today this morning came out with an article titled “Christians drop, ‘nones’ soar in new religious portrait,” describing the shift many Americans are making by changing their religious identity from “Christian” to “none.” 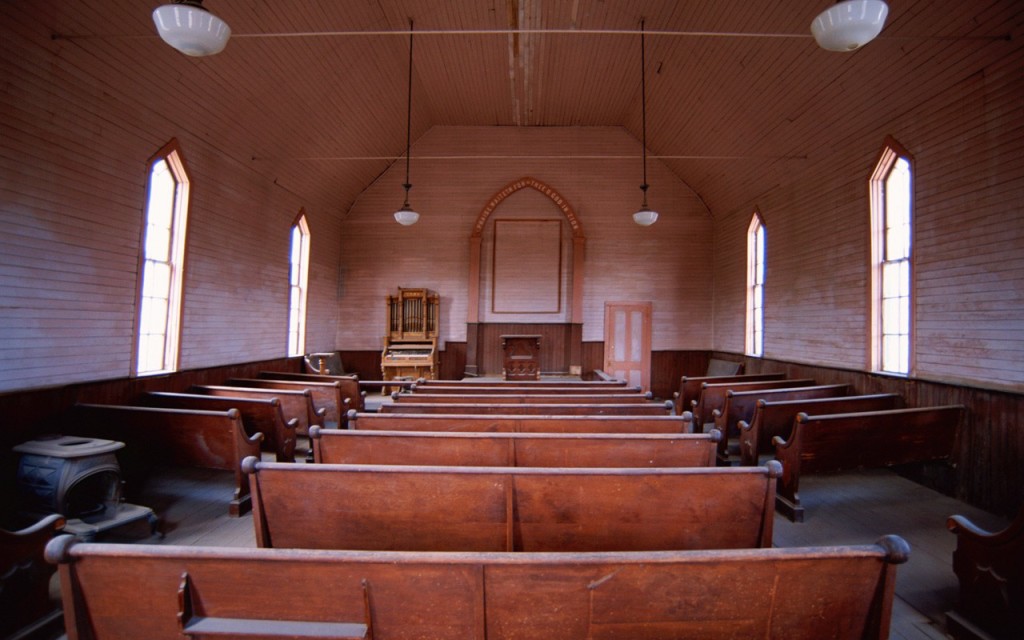 Pulling from the Pew Research Center’s interviews of 35,000 people in 2014, the numbers speak for themselves. All brands of Christianity are down (Catholic, Protestant, and Evangelicals to a smaller degree). The only brand maintaining their market share is historically black churches. Over the past seven years, when the survey was conducted before, those who self-identified as atheists, agnostics, or nothing in particular jumped by 6.7% (the largest increase in religious affiliation) to a whopping 22.9% of the country (or 73 million people). Non-Christian faiths also increased. The only major religion to decline in America was Christianity.

In the first few centuries of the Christian faith, Christianity had nothing: no buildings, no seminaries, no conferences, no worship CDs, no Christian radio, and yet they flourished, exploding in growth and taking their world by storm. Today we have everything we could want: trained professionals, music, movies and an entire sub-culture that cater to us, and yet we’re losing ground. We own more property, have more buildings, and spend more cash on Christian missions than any other generation, and yet we’re losing ground.

Whatever the early church had, we’ve lost. In other parts of the world Christianity is still gaining ground, but in America it’s losing ground. Why? What have we gotten away from? What are we missing? Where have we gone off track? What caused 22 million people to walk away from the Christian faith in the past seven years?

To be fair, the bulk of the departures have come from the mainline protestant denominations. For evangelicals the bleeding has been less severe (we lost 0.9% in market share), but it’s still a problem. We’re not growing.

Why does the most powerful message in the world (the gospel) have no power in America? Is sin too entrenched here? Has money and comfort and leisure corrupted the hearts of too many? Or has the church gotten off track? Have we diluted the power of the gospel in search of other things (like money, influence, comfort, basically everything the world goes after, just with Christian titles written in)?

I honestly don’t know what the answers are, but we need to find them and fast. 22 million people walked away from the Christian faith in the past seven years (the combined populations of Mississippi, Alabama, Louisiana, Arkansas and Tennessee). What’s the answer?

QUESTION: Why are people walking away from Christianity?

May 13, 2015 Finding Purpose Behind Pain
Recent Comments
6 Comments | Leave a Comment
Browse Our Archives
get the latest from
New Wineskins
Sign up for our newsletter
POPULAR AT PATHEOS Evangelical
1