How to Create a Witch Bottle for Protection

Witch bottles are a deflective and protective form of folk magic with a long history dating back to the 17th century in Europe. They are still being unearthed today in many areas of Europe and the United States. There isn’t a complete consensus among scholars as to their full purpose, but it is known that witch bottles were used to ward of malicious magicks, as well as illness and misfortune that were thought to be caused by spirits. Witch bottles were buried in the earth on the property of the person who created the bottle, or sometimes in the walls of their home.

The way that witch bottles work is through the use of a personal tag, such as urine (most common), blood, bone, hair, nails, or other bodily fluids that are directly connected to the person seeking protection. This tag deflects any malefic energy or entity from the person by drawing it into the bottle where bent pins, or nails, or nettles, traps it. When witch bottles are buried in the earth, it is believed that the maleficence will be drawn into the bottle and then committed back to the earth where it will be neutralized. The nails or pins or nettles also served to ward off people who may otherwise be curious and want to open the bottles. These measures have not stopped people today from opening up the very old bottles they find.

Today, witch bottles are used for a myriad of purposes beyond protection or neutralizing illness and misfortune. They have been adapted to be worked with to attract good fortune, love, money, and other intentions as well, and what is included in them can be as various as the practitioner. However, if the use of a personal tag or something near to it such as a photo or piece of clothing isn’t part of the ingredients, they are not nearly as powerful nor do they tie the magick to you.

Below are instructions for making a protection witch bottle. If you want to make a bottle to draw something to you, instead of burying it, keep it in your home on your altar.

Fill part of the jar with black salt, then place the nine nails or bent pins within, followed by your personal tag. Speak a personal incantation over it for protection from all forms of maleficence. Cap the jar and burn the small black candle on top of it to seal it. Bury it in your yard near your front steps, or inside a potted plant that you keep near your door. If burying isn’t an option, keep it near your front door or a window. The black salt will also stand as a neutralizing agent if burying the bottle isn’t an option.

About Jessica Ripley
Jessica Ripley is a spiritual advisor, ordained minister, priestess of Hekate, and writer with a lifetime of spirit work, spiritual study, divination, and psychic experience. She has devoted her life to the study, practice, and teaching of the esoteric. You can read more about the author here.
Previous Post 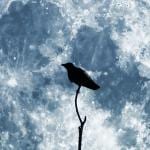 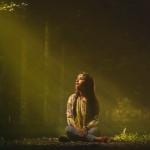 March 18, 2020 How to Navigate the Pandemic Pandemonium
Recent Comments
0 | Leave a Comment
"Thank you for this. You are absolutely correct."
Kristin Sweeney Woman, Reclaim Your Power
"I love bats! There was an exhibit on bats in the summer of 1999 at ..."
Amanda Ingalls What Bat Medicine Teaches Us
"Your story is not unlike that of the caterpillar, or any other amphibious or insect ..."
Amanda Ingalls Leaving Room for Growth
"Please everyone must read this: My husband and I have been married for about 7 ..."
flora Henshaw The Ethics of Love Spells
Browse Our Archives
Related posts from Night Owl Meditations 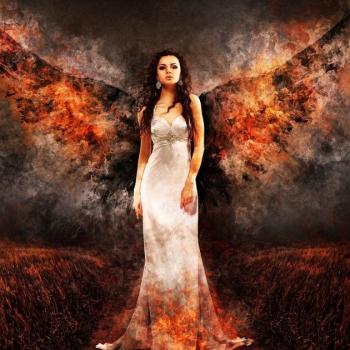 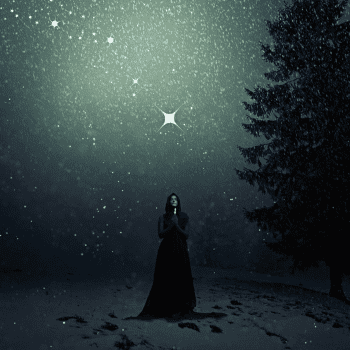 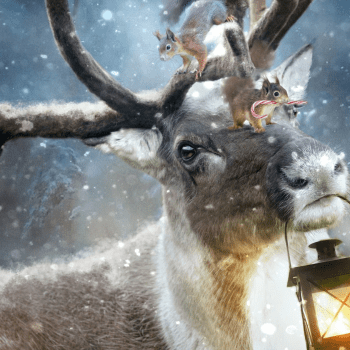 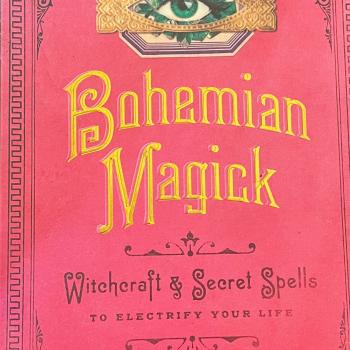