Jesus in the gospels is the best cure for doubt

Jesus in the gospels is the best cure for doubt January 31, 2017 Gerald McDermott 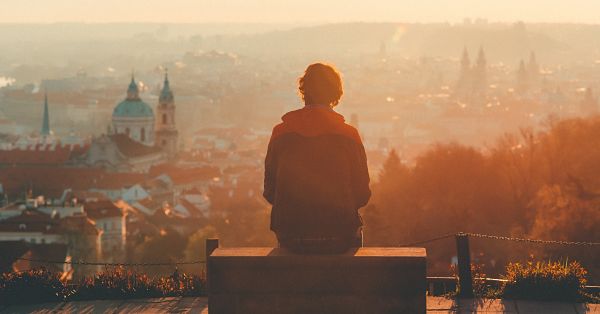 Every believer is beset by doubts from time to time.  There is plenty of evidence for this in the lives of the great saints and theologians.

I have found that the best remedy for doubt is reading the gospels.  Seeing their realism and observing the stunning miracles and crystalline words of Jesus strengthen my faith repeatedly.

We have God in the flesh–not just in the sky it were.  He walked among thousands, and twelve lived with him for three years in the best seminary in the world. All but one died for their faith, refusing to give up their testimony that they saw him after he rose from the dead.  They said they touched his wounds.

They could have avoided martyrdom if they had denied this story.  But they did not.  That gives them credibility, and strengthens our faith.  As Pascal wrote, “I prefer those witnesses who get their throats cut.”

The clincher for me is the fish sandwich in John 21.  John testifies that after he rose from the dead, Jesus invited seven of the disciples to breakfast with him on the shore of the Sea of Galilee.  They roasted fish and bread and, the story suggests, ate together.

Now ghosts do not eat.  But Jesus seems to have eaten this fish sandwich.  And those who went to their deaths gave testimony to this.

Think about the fish sandwich the next time you are tempted to doubt.

February 10, 2017 Revivals and history
Browse Our Archives
get the latest from
The Northampton Seminar
Sign up for our newsletter
POPULAR AT PATHEOS Evangelical
1