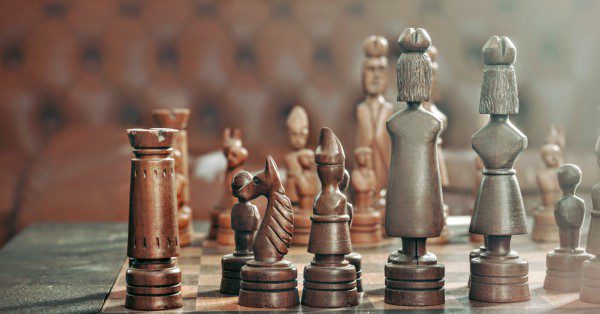 Scripture suggests that the course of human history is both directed and fragile.  By fragile I mean that nothing in history per se determines inexorably its future direction.  God controls history, but human beings make voluntary choices.  The sum aggregate of those choices is often determined by a very few critical choices, with long-term consequences for the whole world.

The great Cambridge University historian Herbert Butterfield wrote in his magisterial Christianity and History (1949) of the “unspeakable liquidity” of history.  “Indeed, if Mr. Churchill had been ill or had lost heart in 1940[,] the mind must reel before the multitude of alternative courses that the world might have taken.”[1]

Hitler might have won, we would all be speaking German, and I would be afraid of saying something that might offend our new Fuhrer.

So while history is moving toward its end, and Scripture tells us what that end will be, we cannot predict the intermediate future.  Christ will finally win, and patterns in history sometimes point to that eventual victory, but our Lord has not told us of the twists and turns that will take place before the End.

Yet He has told us, according to Jonathan Edwards, some of the patterns in those twists and turns, and those patterns are types.  One of the most significant is the pattern of revivals directing the biggest twists and turns.  Religious revivals and reformations are the engine of the historical drama, driving its sudden turns and, to some degree, its later twists.

Edwards pointed to major junctures in Israel’s history as examples of this pattern or type.  Covenant renewals, for example, under David, Hezekiah, and Josiah were religious revivals that forever changed the history of redemption.

The rise of the church in the first century was an enormous revival that eventually conquered the Roman Empire.  Constantine’s conversion was the leading edge of another revival in the fourth century that shaped medieval Europe.  The Reformation was still another revival and it was the principal historical movement that gave shape to modern Europe.[2]  We can use this Edwardsean approach to history to argue, with some historians, that the Great Awakening was an American revival that helped precipitate the American Revolution.  Many historians would also agree that the Civil War would not have occurred without the revival of the Second Great Awakening and the abolitionist movement that the Awakening spawned.

Hence the last two millennia bear witness to what can be called the historical type or pattern of revival producing revolutions of all sorts.  This is a historical type pointing back to a biblical pattern of God’s ways with his human creatures. 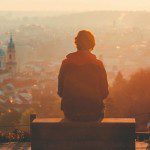 January 31, 2017
Jesus in the gospels is the best cure for doubt
Next Post 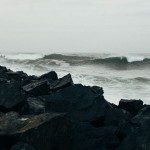 February 12, 2017 More dissent among climate scientists
Browse Our Archives
get the latest from
The Northampton Seminar
Sign up for our newsletter
POPULAR AT PATHEOS Evangelical
1