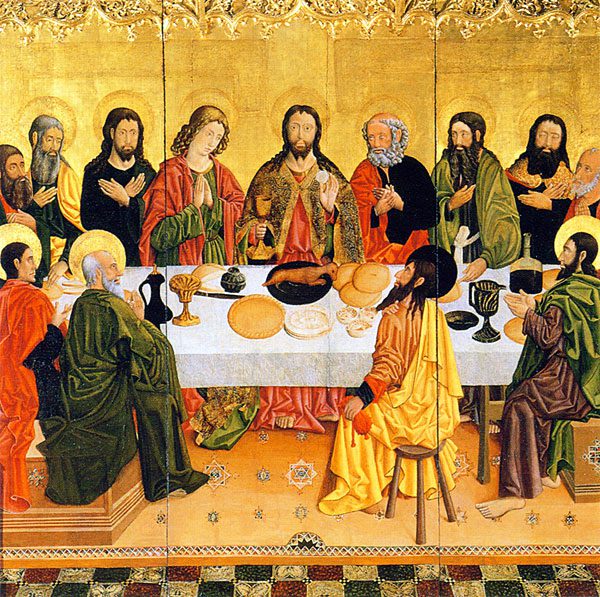 Has Bradshaw shown that Dix was fundamentally wrong in his depiction of early Christian worship?

Bradshaw’s principal criticisms of Dix are as follows.

I think Bradshaw is helpful in certain respects.

But Bradshaw’s criticism of Dix is not a slam-dunk. 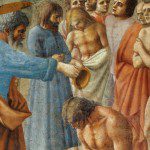 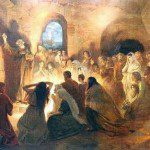 May 6, 2017 Liturgy and Eucharist - Part XVII (and final)
Browse Our Archives
get the latest from
The Northampton Seminar
Sign up for our newsletter
POPULAR AT PATHEOS Evangelical
1