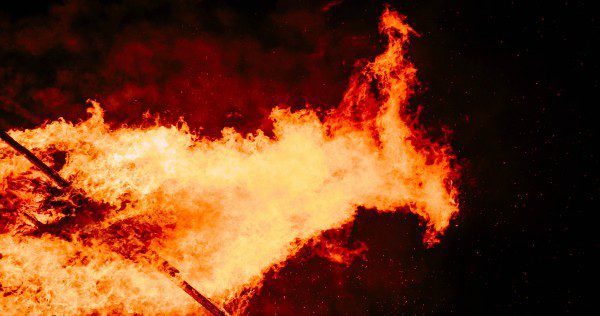 “We don’t trust our neighbors anymore.”

At lunch yesterday a young Anglican priest and father was telling me that the previous night all the Muslims in his Jos neighborhood had suddenly moved out of their homes.

Why?  No one knows for sure, but Christians fear that Muslim leaders had told these people that an attack against Christians was being readied and so Muslims should get out of the way lest they get hurt.

This priest told me all the Christians he knew were barely able to sleep.  Attacks always come in the middle of the night.  Just a few days ago 300 Christians were killed when Muslim terrorists targeted several Christian villages on the outskirts of Jos.

Jos has always been mostly Christian and has been coveted by Muslims for generations.  It is one of the best places in Nigeria to live, and has always resisted Muslim encroachments.  Now, with a Muslim president and Muslims in control of the army and every branch of government, Muslims feel emboldened.

The media have generally repeated the explanation given by President Buhari, that the recent violence is because Fulani herdsmen have had their cows stolen.  But Buhari himself is Fulani and the night attacks on Christians have always come with repeated cries of “Allahu Akbar!” (Allah is great!).

In the West Bukhari’s word is accepted because he claims to be fighting government corruption, and Western leaders think that is the basic problem here.  Corruption is indeed endemic, but critics say these arrests were tokens for show, and that Bukhari is actually the godfather presiding over massive corruption.  No business here can prosper without government contracts, so corruption proceeds at every level of the economy. So Nigeria receives huge sums of money in foreign aid, and he and his party are enriched.  Terrorism helps enrich him because he can claim that he needs help to fight it.

More disturbing to Christians, who are still the majority of not only Jos but also Nigeria as a whole, is that top government and army offices are infiltrated by Boko Haram, the Muslim terrorist movement that has slain thousands of Christians and several years ago kidnapped hundreds of Christian girls.  Some have never been returned.  When President Obama offered intelligence and technological help to Bukhari to find and destroy the Boko Haram kidnappers, Buhari refused the help. Knowledgeable Christians here tell me that Bukhari himself has ties with Boko Haram.

An Oxford-educated Anglican priest told me yesterday that he fears for the safety of his wife and children every day.  He tells them never to remain in the market for long, and never to divulge their last names.  For Boko Haram has put a bounty on his head after hearing BBC and CNN interview him.  His church was burned down several years ago, so now they meet every Sunday in a big tent.

Only international pressure on Buhari will change anything.  So if you are reading this and can get a message to your government leaders in the States or UK, please do so.

And pray for the Christians in Jos.  They covet your prayers. 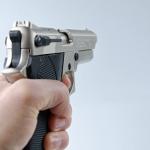 June 28, 2018 Professor, Can I Get a Gun?
Browse Our Archives
get the latest updates from
The Northampton Seminar
and the Patheos
Evangelical
Channel
POPULAR AT PATHEOS Evangelical
1

Vocation vs. Slavery
Cranach
Related posts from The Northampton Seminar 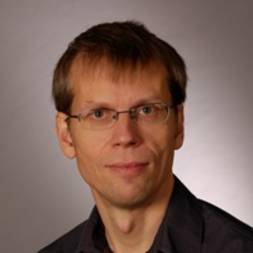