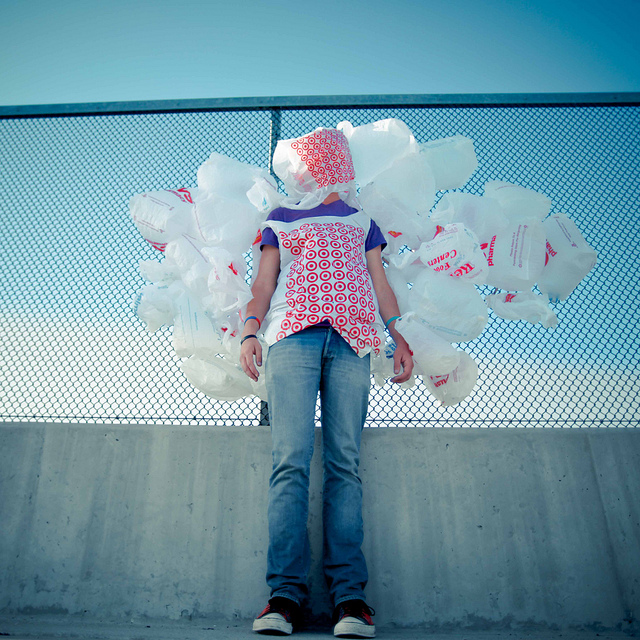 The Anglican Archbishop of York, John Sentamu, made a number of very good points about the moral and spiritual dangers of consumerism in a recent talk. And from a certain perspective he’s right when he says that consumer society is a “mechanism for distributing unhappiness.” As he says, “When money rules, we remember the price of things and forget the value of things.” Sentamu is on less sure ground in his assertion that “the whole of consumer society is based on stimulating demand to generate expenditure to produce economic growth.”

Economist George Riesman observes that Adam Smith and other 19th century British economists see the basis both of “economic activity and economic theory in the fact that man’s life and well-being depend on the production of wealth.” He goes on to compare this view, unfavorably, with Mercantilism which, thanks to “the influence of Lord Keynes,” has come to dominate how many people, including many Christians, think spontaneously about our economic not in terms of “the production of wealth, but the production of consumption.”

Contrary to what Sentamu asserts, the moral problem of consumerism is rooted not in the free market as such but in the abuse of our freedom in the economic order. Consumerism reflects an abandonment of wealth creation as the goal of our economic life in favor of mere consumption. This shift to consumption is reflected not only in personal decisions but also in the Keynesian economic model that has come to dominate not only in Britain, but also Europe and the United States.

This isn’t meant to denigrate consumption. The Orthodox Christian theologian Fr. Alexander Schmemann (1921-1983) points out that consumption is an essential part of human nature. In the biblical account of creation, the human person “is presented, first of all, as a hungry being” with the “whole world” given to him by God for his food. This point is critical not just for anthropology but also economics.

Consumption is not an end in itself but has a purpose. We are, Schmemann says, called by God “to propagate and have dominion over the earth”; that is to say, consumption serves human flourishing. The first chapters of Genesis portray creation as “one all-embracing banquet table,” foreshadowing a central theme in the New Testament. In the Kingdom of God we will “eat and drink” at the table of our Lord Jesus Christ (Luke 22:30), the Eucharist standing at the mid-point between the creation of the world and its eschatological fulfillment.

We are therefore consumers by nature; if we weren’t then the reception of Holy Communion would be a sin. More importantly, our consumption finds its source and fulfillment in the Eucharist, in our obedient response to Jesus’ command that we “take and eat.”

The anthropologist Mary Douglas helps us translate this theology into a prudential vision of the economic when she argues that Keynes got it backwards. Production is not in the service of consumption. It is rather that consumption serves production. This means for Douglas (like Schmemann) not only the production of material wealth as Smith argues but also—and more foundationally—social meaning.  Human consumption is in the service of creating, sustaining and deepening community — above all else the Eucharistic community of the Church.

Consumerism then is not about what or how much we consume but rather our tendency to divorce consumption from communion. At its core, the moral problem of consumerism is my inclination toward self-aggrandizement. While well intended, calls to reduce consumption as a way to cure consumerism miss the mark.

Let me suggest that curing consumerism requires not abandoning the free market but re-discovering the Eucharistic foundation and goal of our economic life.  As I have argued earlier, this means not only valuing the practical ability of the free market “to create wealth” but also our ability to use this wealth “to shape creation in a way that fosters human flourishing.”  This may, or may not, mean we consume less; but it certainly means we will consume in morally better ways by creating more opportunities for human flourishing.

Rev. Gregory Jensen is the author of the Acton Institute monograph Curing Consumerism, forthcoming in Spring 2015. 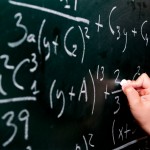 January 27, 2015
How to Develop a Christian Mind in Business School (Part IV)
Next Post 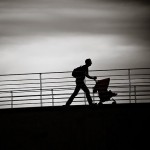 January 29, 2015 A Challenge to 'Work-Life Balance'
Recent Comments
0 | Leave a Comment
"Well, I don;'t see God coming down and having a little talk with the high ..."
Medalcollector Is God Opposed to Christians Making ..."
"What a lousy article. It is amazing how the owners of this website allow this ..."
Medalcollector The 6 Elves of Capitalism
"What love? Certainly not for the human race when you look at unregulated capitalism, slavery, ..."
Medalcollector Why Capitalism Is Really About Love
"More directly to the last paragraph of the essay, all things considered . . . ..."
bill wald The Higher Calling of the ‘Dismal ..."
Browse Our Archives
Follow Us!