Workers and Laborers or Kings and Priests?

The following is an adapted excerpt from Economic Shalom, John Bolt’s Reformed primer on faith, work, and economics. It is reprinted here with permission from Christian’s Library Press. 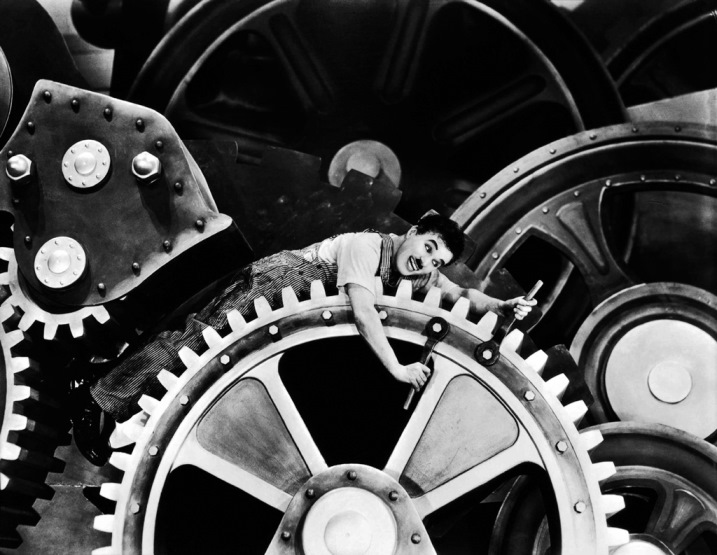 The second one is functional and utilitarian; implied in the question is another question: “What job are you going to accept in order to keep yourself alive?” The question is born out of practical realism: “There is no such thing as a free lunch.” The first one includes in it a notion of vocation or calling: “What identity do you envision for yourself? Do you see yourself as a doctor, an engineer, a missionary, a teacher…what?”

In a biblically normative understanding of work, the first question ought to be predominant. As we contemplate our calling, we will not simply consider the current job market (“today we need carpenters, tomorrow we will need computer programmers”), but ask ourselves first-order questions about who we are, why we are here, how God has gifted us, and how we can best serve his purposes. This is the ideal, and it is captured by George Herbert’s line in “The Elixir” about doing everything “as for thee” so that “Nothing can be so mean, / Which with his tincture (for thy sake) / Will not grow bright and clean.”

But, as we know all too well, work is not always like that. Far too often and for far too many people, the character of work is captured by that wonderfully descriptive word “drudgery.” This can be summed up by a phrase lifted out of context from a well-known Christmas carol—“far as the curse is found”—with “the curse” of course referring to Genesis 3:17–19. At best, our work is often ambiguous; we have some sense of what it is for, but it often seems less than truly fulfilling.

Now, it must be said that drudgery takes different forms, and today’s drudgery is a far cry from the drudgery of those living in the nineteenth or sixteenth century, to say nothing of the centuries before Christ. But we need not belabor the point; there is something not altogether right about our work.

Work, says Dorothy Sayers in her wonderful essay “Why Work?,” should be seen “not as a necessary drudgery to be undergone for the purpose of making money, but as a way of life in which the nature of man should find its proper exercise and delight and so fulfill itself to the glory of God… [I]t should, in fact, be thought of as a creative activity undertaken for the love of the work itself; and that man, made in God’s image, should make things, as God makes them, for the sake of doing well a thing that is well worth doing.”

The basis for this vision is found in the biblical creation story in Genesis that describes God’s creative acts over a six-day period, with a twofold climax. Humanity is the highpoint, the crown of creation, blessed and given royal authority over the rest of God’s creatures:

Then God said, “Let us make man in our image, after our likeness. And let them have dominion over the fish of the sea and over the birds of the heavens and over the livestock and over all the earth and over every creeping thing that creeps on the earth.” (Gen. 1:26)

After the record states that God so created human beings, male and female, we are given a divine blessing and mandate:

God blessed them. And God said to them, “Be fruitful and multiply and fill the earth and subdue it, and have dominion over the fish of the sea and over the birds of the heavens and over every living thing that moves on the earth.” (Gen. 1:28)

Our calling as God’s image bearers and vice-regents in creation is repeated: We are to be kings and queens in our work. We were created for creative production, including the wonderful and mysterious joining of a man and a woman to create new life.

We Americans are not fond of royal imagery; our very identity was forged in rebellion against royal tyranny. And, we must grant that the idea of ruling over creation runs a real risk of providing an excuse for exploitation and spoliation of the natural world. In spite of this, I believe that much of the unhappiness that people have with their work results from frustration over our royal status and role. Rather than masters over our work, we are its slaves; we don’t rule over our work, it rules us. In the film Modern Times, Charlie Chaplin’s comic routine of a frantic man on an assembly line is the perfect image of this. We work to make money to consume products that are made for the purpose of providing work. Our “stuff” rules us. 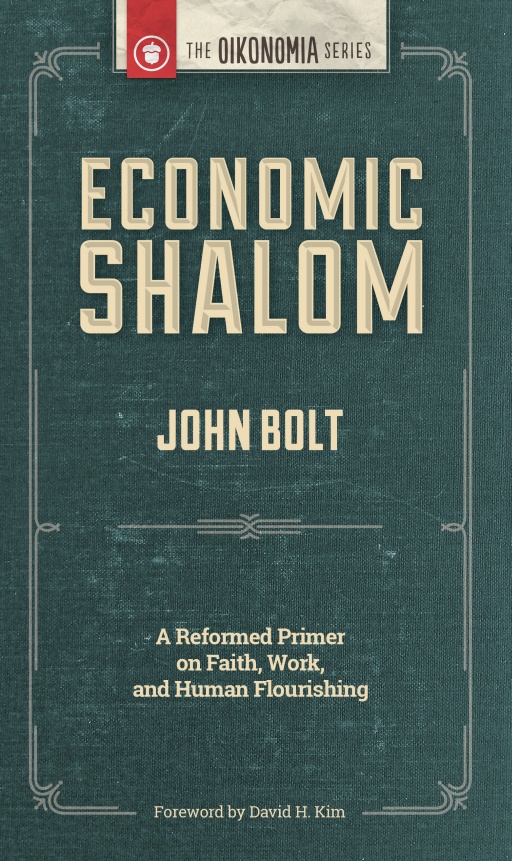 The Reformed tradition speaks of a threefold office for our Lord and for his followers. The Heidelberg Catechism explains the name “Christ,” or “anointed,” with the offices of prophet, priest and king (Lord’s Day 12). The follow-up question and answer describe Christian existence in the same terms. We are called “Christians,” so the answer responds, “Because by faith I am a member of Christ and so I share in his anointing. I am anointed to confess his name, to present myself to him as a living sacrifice of thanks, to strive with a free conscience against sin and the devil in this life, and afterward to reign with Christ over all creation for eternity.”

But what did this kingly, royal office mean for humanity before the fall and the curse of Genesis 3? Let me suggest that, minimally, Adam and Eve’s royal office implied dignity and freedom for creative production; for using the manifold riches of creation to enhance human flourishing.

I say “minimally” because the Genesis creation story itself, and especially the commentary on it by the rest of Scripture, makes it clear that there is more. As Paul implies in 1 Corinthians 15, we were created for something more than what the first humans possessed, something hinted at by the writer to the Hebrews who, speaking of Christ’s superiority over the angels, notes that “it was not to angels that God subjected the world to come” (Heb. 2:5). He warrants this by an appeal to Psalm 8 and its exaltation of humans as God’s vice-regents:

What is man, that you are mindful of him,
or the son of man, that you care for him?
You made him for a little while lower than the angels;
you have crowned him with glory and honor,
putting everything in subjection under his feet. (Heb. 2:6–8)

We were created to rule over creation now and destined for even greater ruling in eternity.

To think of our work as the work of a royal priest ennobles it, giving work a glory that comes from seeing it sub specie aeternitatis (from the vantage point of eternity). Seeing our work from the perspective of eternity also leads us to confront the purely utilitarian understanding of work. It confronts the notion that work should be done just so we can be free—for weekends, for holidays, for vacations, for leisure—that our work is a necessary means to an end.

In a broken world, where we do not control all the circumstances of our lives, it does happen that many of us feel we have to “settle for less” than our preferred or optimal work. But speaking normatively, Christians should think of their work in terms of vocations, callings to serve God as royal priests.

In a Christian worldview, being precedes doing; we are created in the image of God, and the joy of our work is found in the service of the One who made us and whose image we bear.

This is an adapted excerpt from John Bolt’s Economic Shalom, a Reformed primer on faith, work, and economics. 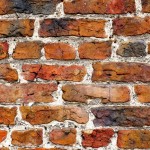 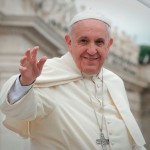