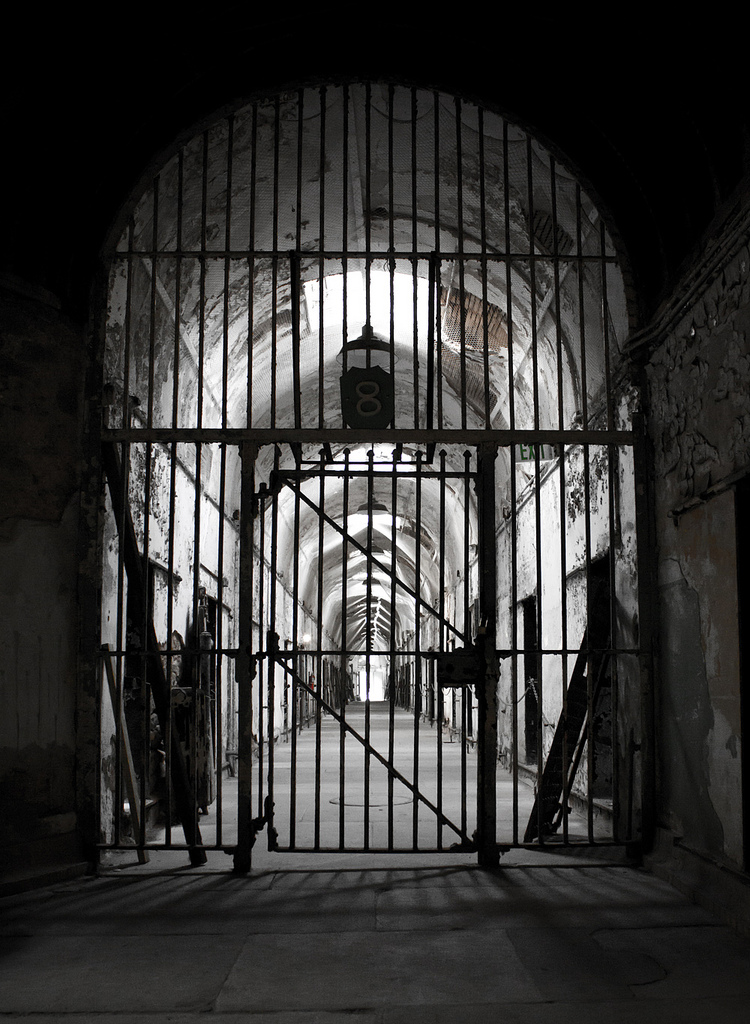 No doubt about it: hiring a convicted felon is a gamble. For someone out of prison, it can seem as if no one wants you. You’re too much of a risk.

Then someone takes that risk. And it changes everything.

For a man named Three Feathers, who had spent more than 28 years in either state or federal prisons, it meant a chance at life – literally. He told his employer that had he not been hired, he would have committed suicide. “I went everywhere,” Three Feathers said. “McDonald’s wouldn’t even hire me, dude.”

The man that took a chance on Three Feathers is Peter Asch, CEO of Twincraft Skincare in Vermont.

Why did Twincraft take that risk? Asch cites the societal benefits, for one.

“Incarceration costs $60,000 to $70,000 annually for maximum security,” he said. “Not only is Twincraft paying somebody who’s paying taxes into the system, but another human being is being given meaning in their life. It’s kind of hard to have meaning when you’re in prison.”

But Asch’s motivation goes beyond dollars and cents to the core of his world view, embodied in the company he owns and runs with his brother.

“Our culture is to embrace people and give people second chances,” Asch said. “We all make mistakes, all of us, some larger, some smaller.”

“I came to realize how high the recidivism rate is and how stacked the deck is against people who come out of prison,” Asch said. “Some people come out of prison, and they haven’t learned anything. They’re still violent and don’t want to acclimate to the world we live in. But a lot of people come out and they really want to make a life for themselves and be part of society. But they’re not accepted.”

Three Feathers was hired to work the graveyard shift at Twincraft, after filing 43 applications at other businesses, with no luck. His job? Filling barrels with more than 400 pounds of soap and transporting them to the soap maker, considered to be the worst job at the business. Three Feathers moved up the ranks by begging to be taught each job in the facility.

It was just the kind of attitude Peter Asch responds to well.

“The culture of the business of Twincraft embraces that attitude, that desire, and that’s a very important reality, because not every culture embraces the desire of people to learn,” Asch said. “Some people could look at that as a threat: ‘If you learn my job, maybe you’ll take it.’ We don’t think that way. If we all learn, we all rise.”

Unfortunately, Three Feathers health suffered from years of smoking, and he has had to retire. Yet he still credits Asch for saving his life.

He paused for a minute, and then added:

Chuck Colson, the successful attorney who pleaded guilty to obstruction of justice in the Watergate scandal, credited prison with his coming to believe in Christ. He said in his book, Loving God, “Life isn’t logical or sensible or orderly. Life is a mess most of the time. And theology must be lived in the midst of that mess.” Certainly, both God and Three Feathers must enjoy the irony that this man cleaned up his mess of a life in a soap factory. 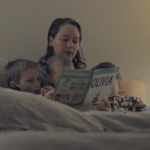 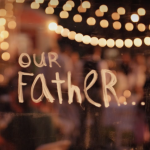 May 12, 2015 The Church: Christ’s Body Offered to the Father
Recent Comments
0 | Leave a Comment
Browse Our Archives
Follow Us!