How Churches Can Help the 93 Percent of U.S. Counties That Haven’t Recovered From Recession

How Churches Can Help the 93 Percent of U.S. Counties That Haven’t Recovered From Recession January 26, 2016 Acton Institute 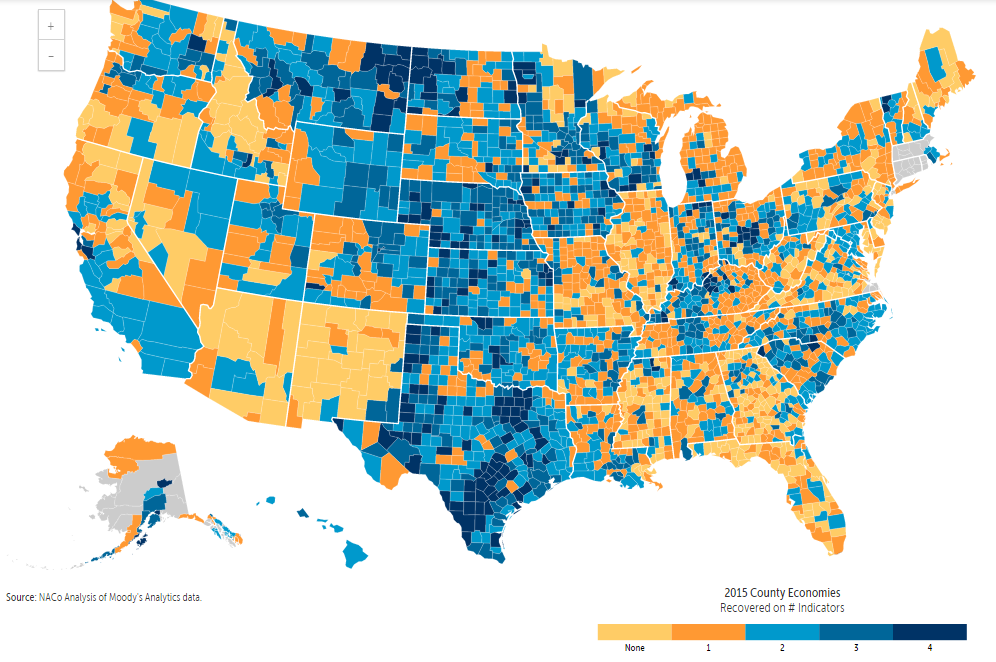 “Americans don’t live in a single economic place,” says Emilia Istrate, the director of research and outreach for the National Association of Counties (NACo). “It tells you why many Americans don’t feel the good economic numbers they see on TV.”

Eric Morath reports on a recent study Istrate produced for NACo that finds that six years into the latest economic expansion, 93 percent of counties in the U.S. have failed to fully recover. Only 214 counties—7 percent of 3,069—have recovered to prerecession levels on four indicators: total employment, the unemployment rate, size of the economy, and home values. In 27 states, not a single county had fully recovered by 2014.

What makes this especially troubling is that since 1960 there have been an average of two recessions a decade. Many counties are unlikely to recover before the next economic downturn.

With preparation, though, local churches can find creative ways to help alleviate the economic burdens in our counties. Here are three suggestions for what churches and Christians can do to help our neighbors:

1. Know your local numbers. While it’s important to know the leading economic indicators for the nation, such as growth in GDP or the direction of the stock market, it’s equally important to know and understand the economic indicators for your county and local community. Knowing only that the national unemployment rate is 5 percent can skew your perception of the joblessness problem if you live in a place like Yuma, Arizona, which has a county unemployment rate of 20 percent. (Use this tool to find the unemployment rate in your local area.)

2. Identify the local needs. Most public services are provided at the local level. When cities and counties are in economic decline they are often forced to cut back on essential services or prioritize some areas over others. By knowing which services are most affected, churches can have a better idea of the needs of their congregants and neighbors. In some cities, additional support may be needed for youth programs or elder care. In others it may require helping local police forces by forming neighborhood watches. Rather than just focusing on what a church thinks is needed (or worse, merely what your church is interested in doing), use local economic and budget data to uncover not only current problems but also to identify where future problems can be avoided through proactive action.

What are some other ways you can think of that churches can help the economy at the county level? 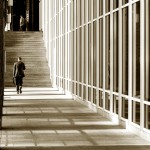 January 21, 2016
Executive Stewardship: Where Work and Wage Meet
Next Post 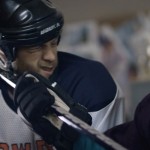 January 28, 2016 Seeking Justice Must Always Be Personal
Recent Comments
0 | Leave a Comment
Browse Our Archives
get the latest from
Best of Patheos
Sign up for our newsletter
POPULAR AT PATHEOS Faith and Work
1