The Rise Campaign: Restoring New York City through the Workplace 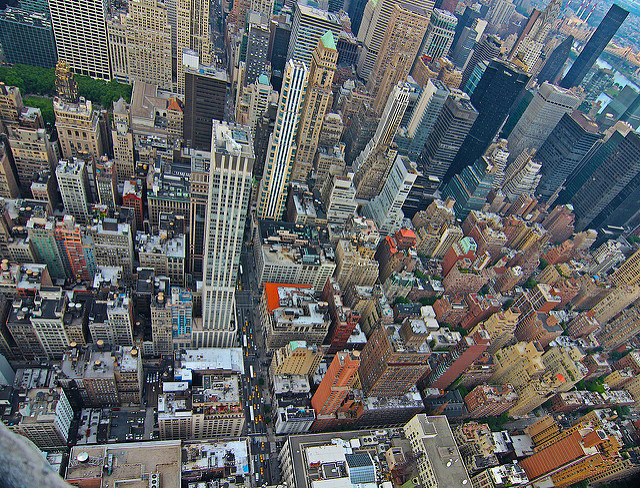 New York City has been called one of the least religious cities in America. In recent years though, ministries’ based there have felt a resurgence of the gospel movement and seen potential for cultural change. Because of this Tim Keller and his church, Redeemer Presbyterian, have started the Rise campaign.

Rise is looking to dramatically expand the number of New York City residents that attend a “gospel teaching church” from the current 5 percent, to 15 percent in the next 10 years. The movement believes that, if successful, they would see not only the spiritual restoration of hundreds of thousands, but radical economic restoration in the city as well. Keller, most well-known for his popular books Reason for God and Every Good Endeavor, has made theology of work a central theme in the Rise movement.

Keller stresses that correctly understanding God’s attitude towards work is an essential element of healing urban cities. In a series sermon titled “Faith and Work,” Tim Keller discusses the centrality of work in the Bible. From the Garden of Eden (Genesis 2:15) to the new heaven and earth (Revelation 22:3, Matthew 25:23), Keller says that work is portrayed as good and dignified. Yet Christians and nonbelievers alike often have a broken vision of work as being necessary simply because it provides a paycheck.  While a stable income is important, God has crafted work into civilization in a more significant way.

Rise has a specific focus on lay people in their workplace. Because New York City hosts hundreds of notable corporations and attracts millions looking for successful careers business, there is great opportunity for impactful vocational ministry. Rise states, “God-shaped leaders in ministry and the marketplace can serve people at every level of culture.” God uses not just preachers and missionaries in his mission, but also men and women in business and industry. Because of this, Keller is creating and leading long term programs that focus on making disciples who serve in their place of work.

The correct theology of work will change the way you live your life, and will make you more like Christ who perfectly served his people. Rise recognizes this could change the world. Through mercy, justice and hope, the culture of New York City, and other urban centers like it, can be radically transformed. This will not just happen through churches and non-profits, it will happen by men and women living out their calling to follow Jesus at their place of work day after day.

“Whatever you do, work at it with all your heart, as working for the Lord, not for men, since you know that you will receive an inheritance from the Lord as a reward. It is the Lord Christ you are serving.” – Colossians 3:23

Originally published on the Acton PowerBlog 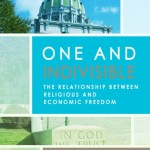 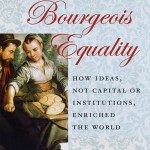 The Forms of Stewardship
Oikonomia
Related posts from Oikonomia

What If I Never Catch Up?
What if the world operates in such a way that if we...
view all Faith and Work blogs
What Are Your Thoughts?leave a comment
Copyright 2008-2020, Patheos. All rights reserved.