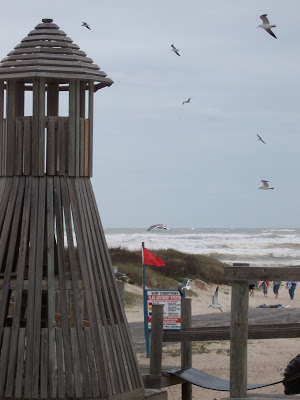 It’s not fair to begin a series of photo entries from the Winter Service Retreat with pics of the beach, for multiple reasons: 1) it was outrageously windy and cool for south Texas; 2) it was the only real “goof off” day of the week; 3) even under the conditions it probably looks down right balmy to some of you; 4) the retreat began several days earlier with services, presentations, and preparations for our outreach projects (photos to come). 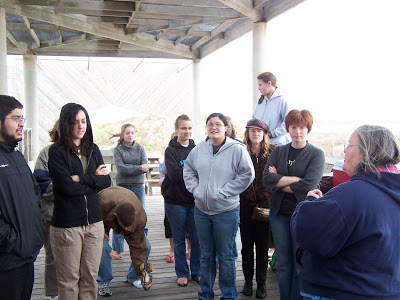 Matushka Elizabeth Perdomo directs our minds to the rules. As full blown swimming and sun bathing was out, new forms of recreation had to be devised … 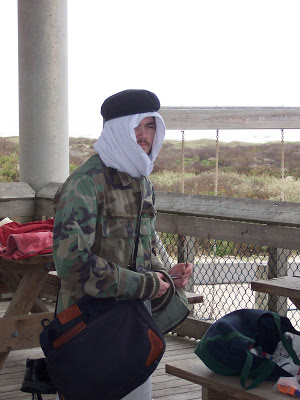 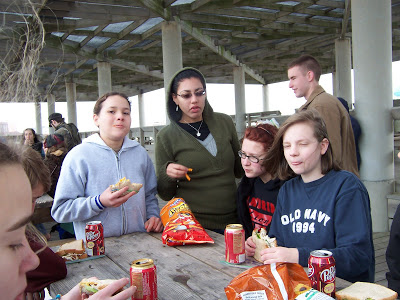 First things first, I don’t care how cold it is: 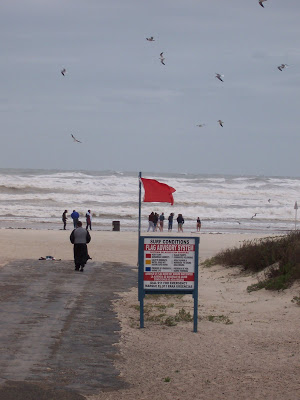 With its wind blown redness, the warning flag is the hottest thing on the beach!

In other words, swim at your own risk. 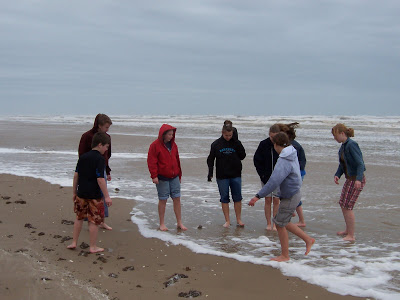 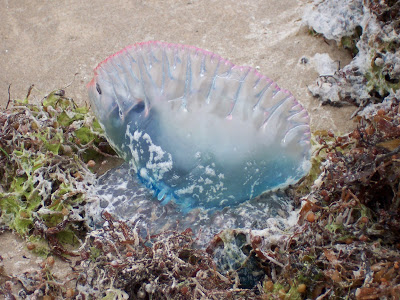 Even this Portuguese Man of War (there were dozens of them lining the shore) had to head toward warmer climes. 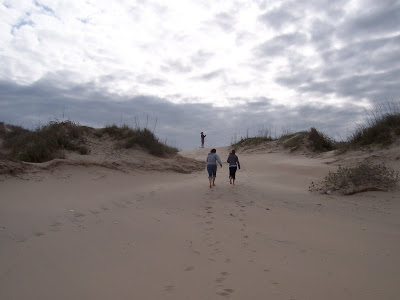 After about four hours of sand and suds … it was time to skip the suds. 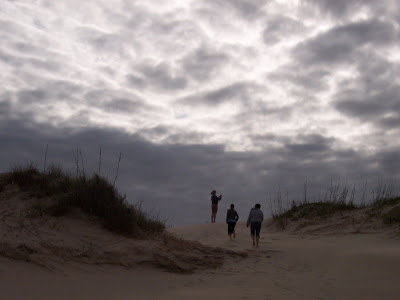 … and head to the top of the sand.

The dunes at South Padre Island 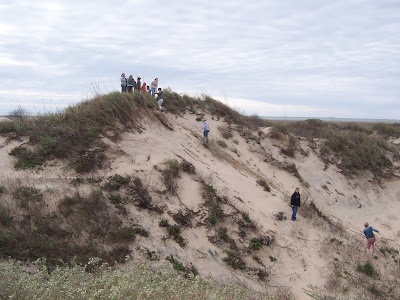 As with the icon of the Ladder of Divine Ascent … 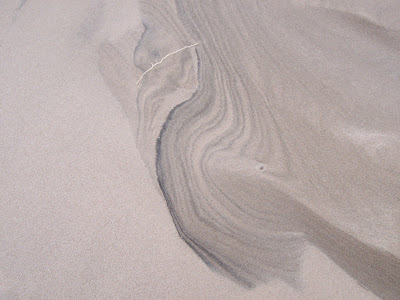 … there’s a place, really sans suds, where you don’t want to end up!

January 10, 2008 PHARR: Winter Service Retreat (2)
Recent Comments
0 | Leave a Comment
Browse Our Archives
get the latest from
Eastern Orthodox
Sign up for our newsletter
Related posts from Orthodixie

How to Keep a Cool Head in Difficult...
Keeping a cool head is not easy these days. There are so...
view all Eastern Orthodox blogs
What Are Your Thoughts?leave a comment
Copyright 2008-2020, Patheos. All rights reserved.